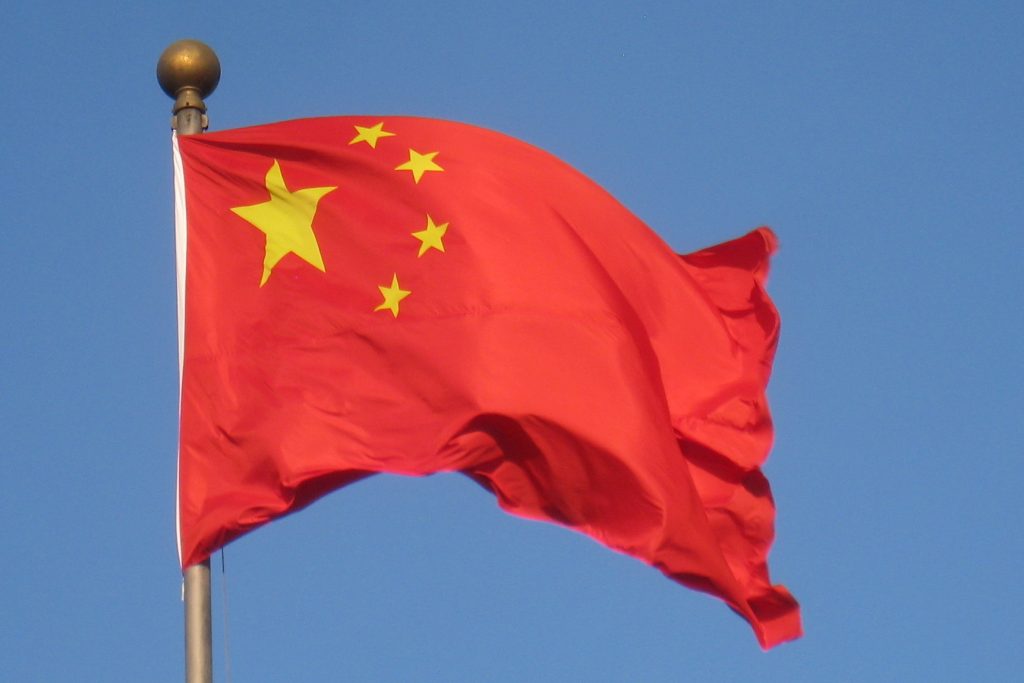 China’s One Belt, One Road initiative to establish a link between East Asia, the Middle East, Africa and Europe is in line with the Hungarian government’s eastern opening strategy, foreign ministry state secretary László Szabó said. Addressing a joint conference organised by Hungary’s Institute for Foreign Affairs and Trade and the China-Central and Eastern European Countries (CEEC) Secretariat, Szabó said there is a new international order in the making, and that China and Asian countries represent the future.

Huo Yuzhen, special representative for China-CEECs cooperation, said the One Belt, One Road strategy offered significant opportunities for the 16 CEE countries involved in the now institutionalised and prosperous cooperation. Huo said Beijing was confident that the nations involved will each play a significant role in the initiative. The One Belt, One Road strategy aims to boost trade and economic integration between China and Eurasia through infrastructure development. The concept is centred on creating a New Silk Road linking China with Europe through Central and Western Asia, and a so-called 21st Century Maritime Silk Road linking China with Southeast Asia, the Middle East and Europe.

The project is funded by the Silk Road Fund and the China-backed Asian Infrastructure Investment Bank. Prime Minister Viktor Orbán announced last month that Hungary intended to join the latter. Among achievements in ChinaCEEC cooperation, Szabó mentioned that the upgrade of the Budapest-Belgrade railway line, to be completed through China’s technical and financial assistance, would begin later this year.