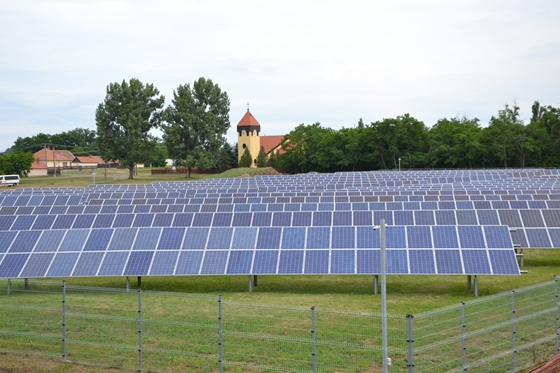 The country’s first-ever self-financed solar power plant has begun operation at the village of Jászágó, Jász-Nagykun-Szolnok county, eastern Hungary, on Friday. The 0.5 MW solar power plant is the first such project in the country which has been launched without EU support.

The unique project consists of 2000 solar power units with a performance of 245 Wp units.The system’s entire capacity will be channeled into the mains electricit network, resulting in an expected 550-580000 kWh of electricity being sold each year. The project, which cost over HUF 185 million is hoped to turn profitable within ten years, at increasing pace and has a 35-year lifespan.

The amount of power generated is expected to cover the annual consumption of around 200 family houses. The project, carried out by the private firm Newergies Kft., is aimed to demonstrate that solar power is a competitive alternative to traditional energy resources even if no external financial support is deployed. The second objective was to locate investors and new orders for the company through this relevation. The company has since received an order for a power plant of a similar capacity.

Newergies is already planning the establishment of a 5 MW power plant, whose location is currently being searched for. 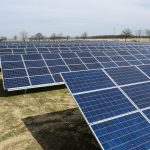 Solar Energy Use Doubles in 2019