On August 31st, the first king of Hungary, Stephen I. was celebrated in Vienna’s St. Stephen’s Cathedral (Stephansdom) and hundreds of people participated from all over the Carpathian Basin. The main celebrant of the solemn mass was the Benedictine arch-abbot Cirill Hortobágyi from Pannonhalma, and the audience was greeted by Andor Nagy, the Hungarian ambassador to Vienna.

In his sermon, the abbot called the audience the youngest ‘disciples’ of Jesus to observe his teachings; that is, they should cooperate and stick together. At the end of the holy mass, the event continued with Hungarian religious traditions: first, the new bread and the wine were consecrated. 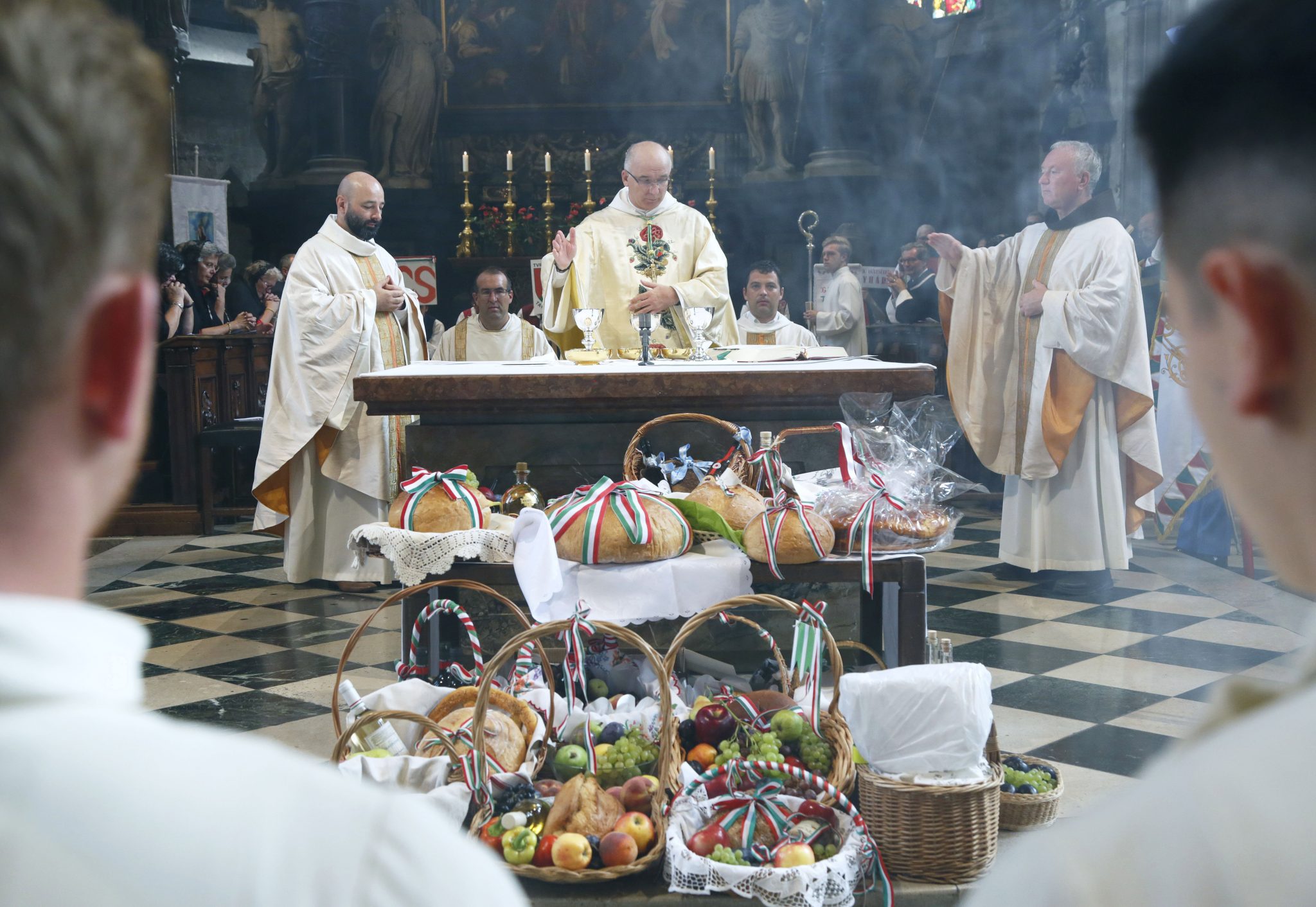 Then, the relic of Saint Stephen was brought from the altar of the cathedral to the altar of “Máriapócs” (which received its name after the shrine of Máriapócs and a Byzantine style icon of St. Mary with the baby Jesus), where the relic could be honored. 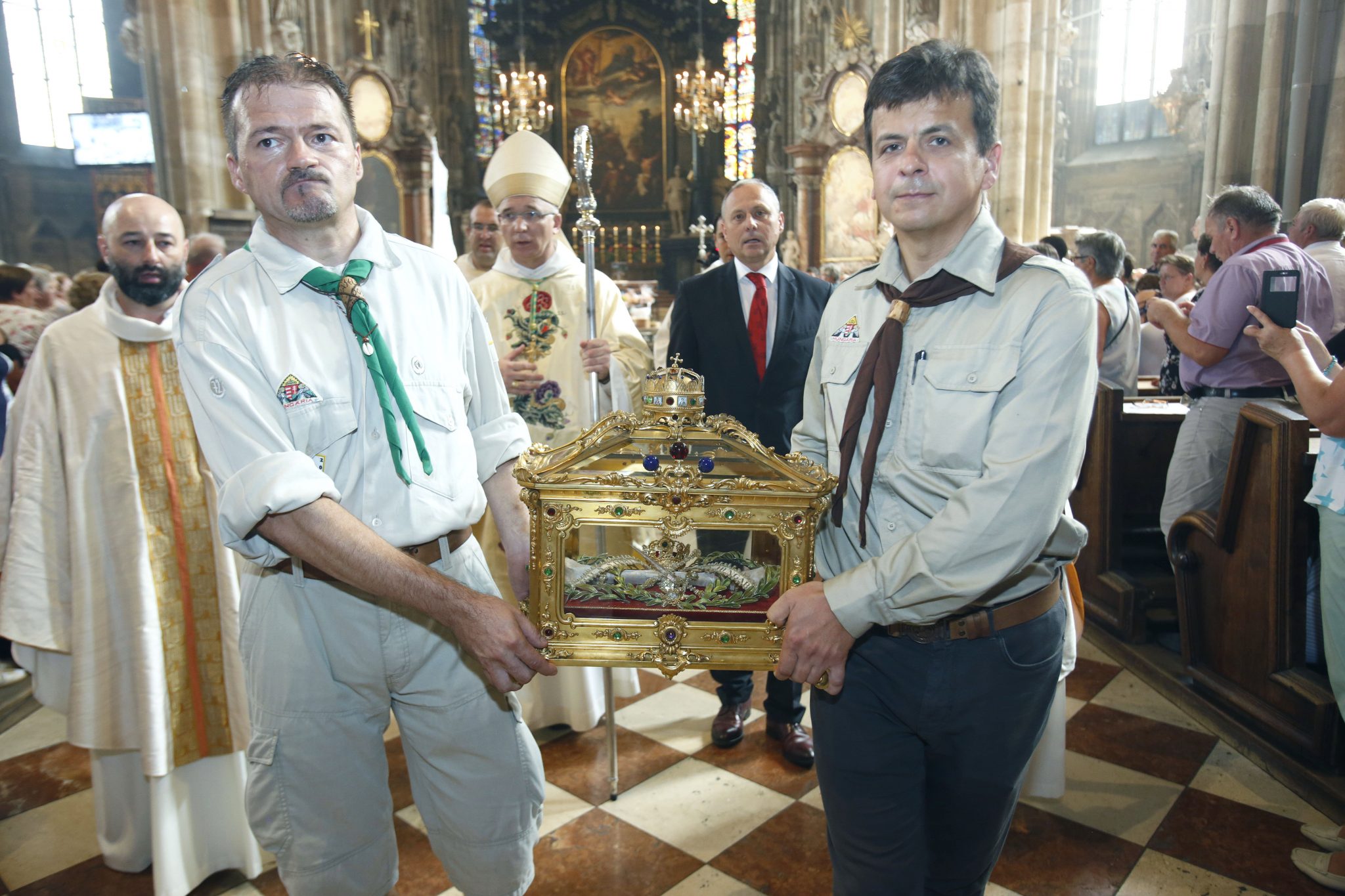 The “Stephansfest” traditionally invites Hungarian pilgrims from the Carpathian Basin to Vienna. This time, several pilgrims and art groups in traditional costumes from various Hungarian communities from Austria, Hungary, Transylvania, and Upper Hungary celebrated King Stephen I. together. 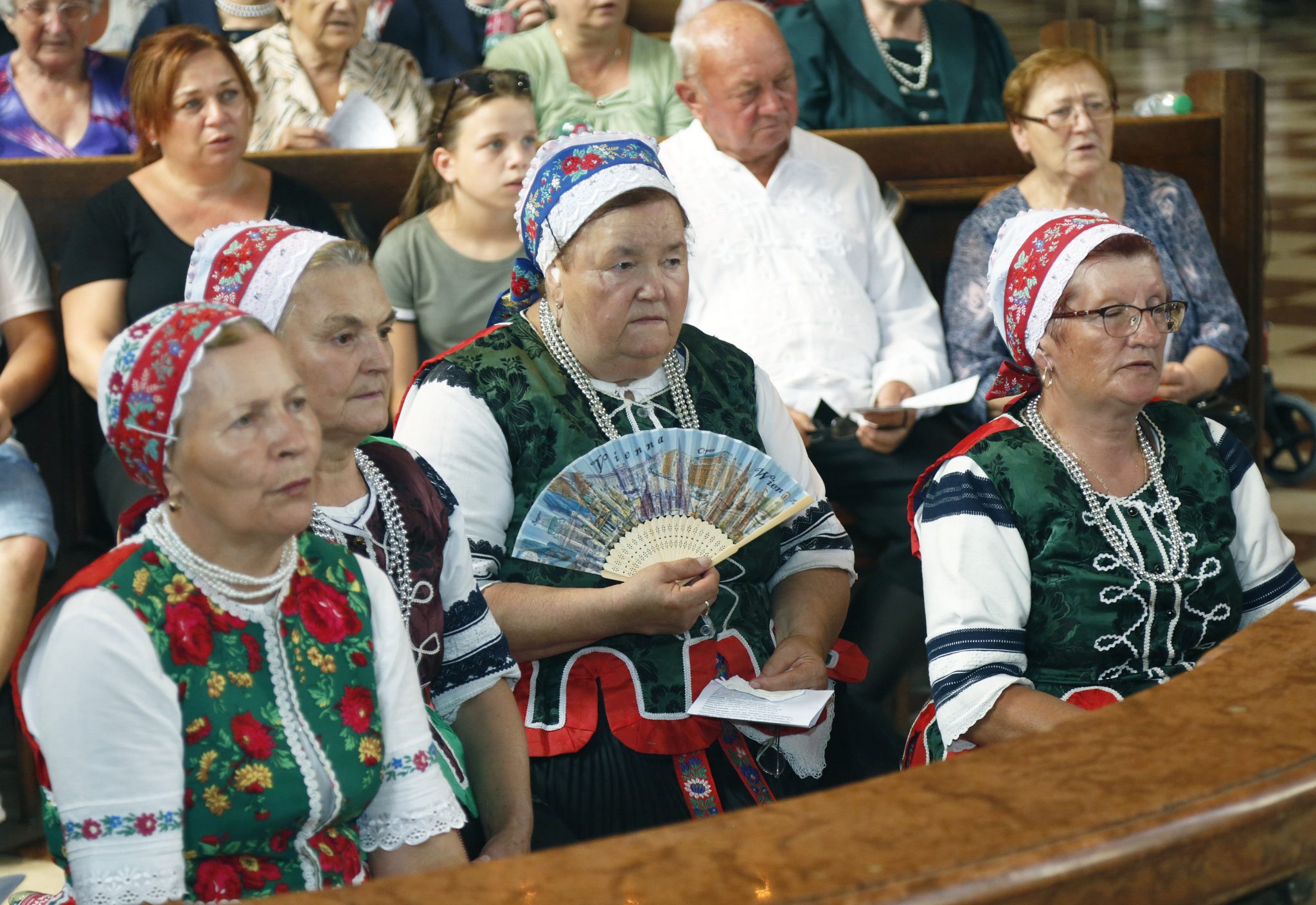 After the ceremony in the cathedral, art groups that attended the holy mass gave a brief introduction at the cathedral – folk music, folk songs and traditional folk dances also aroused the interest of many tourists. 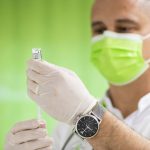