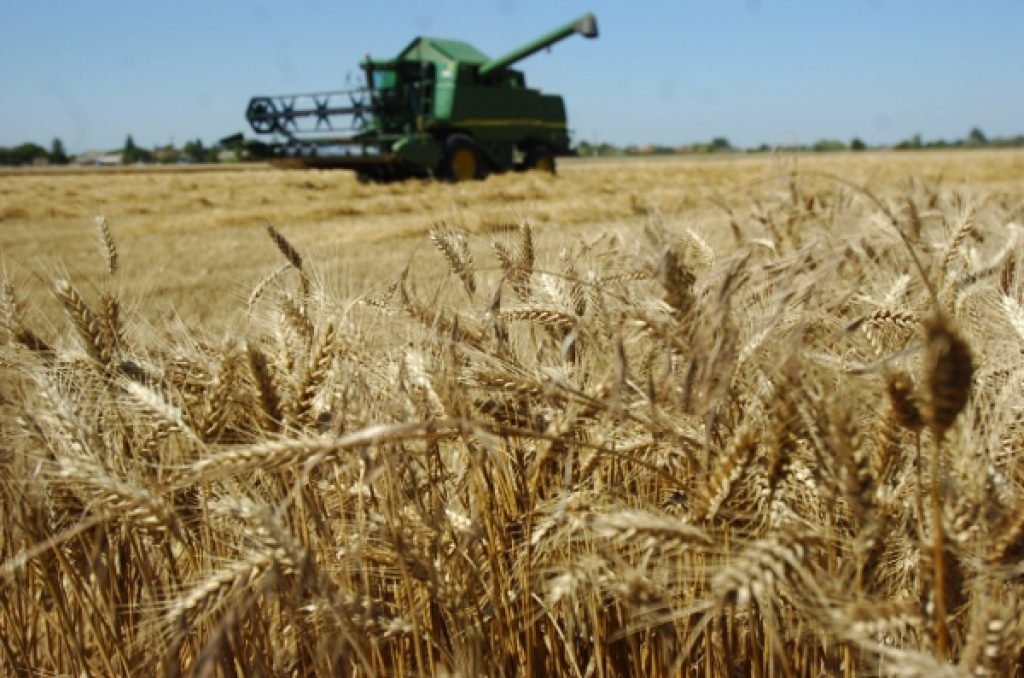 The Hungarian government will provide subsidies to promote GMO-free soya production, a farm ministry official said. Soya is one of the most important sources of animal feed protein but the type grown in 85-99% of land in the world’s leading soya producers of Brazil, Argentine and the US is genetically modified, Zsolt Feldman said. Hungary’s constitution has declared the country a GMO-free state.

At the same time, demand for GMO-free soya in Europe and Hungary has been rising, despite its higher cost, he said. In a bid to promote GMO-free soya production in Hungary, the government will provide 60,000 forints (EUR 198) per hectare for soya farmers until 2020, said Feldman. Today, soya is cultivated in 40,000 hectares of land in Hungary and the size is hoped to increase three-fold over the next years, he said.

Meanwhile corn seeds containing genetically-modified organisms (GMO) were detected in a shipment ordered by a company based in the town of Kecskemét. Hungary’s food safety authority Nébih gave instructions for the shipment worth 10 million forints (EUR 36,000) to be seized and eliminated with immediate effect, farm minister Sándor Fazekas said last week. The shipment originating from the United States contained seeds sufficient to plant and grow corn on an area of 100 hectares.

The shipping documents attached to the consignment listed the product as GMO-free corn, Sándor Fazekas said, adding that the tainted seeds were discovered during one of the ministry’s regular spot checks on shipments. The minister said he has ordered a full-scale inspection of all sweet corn and popcorn kernel stocks in Hungary. He added that if anything suggests that the law has been broken that a crime has been committed the necessary procedures would be launched. 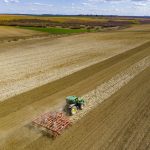 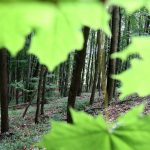