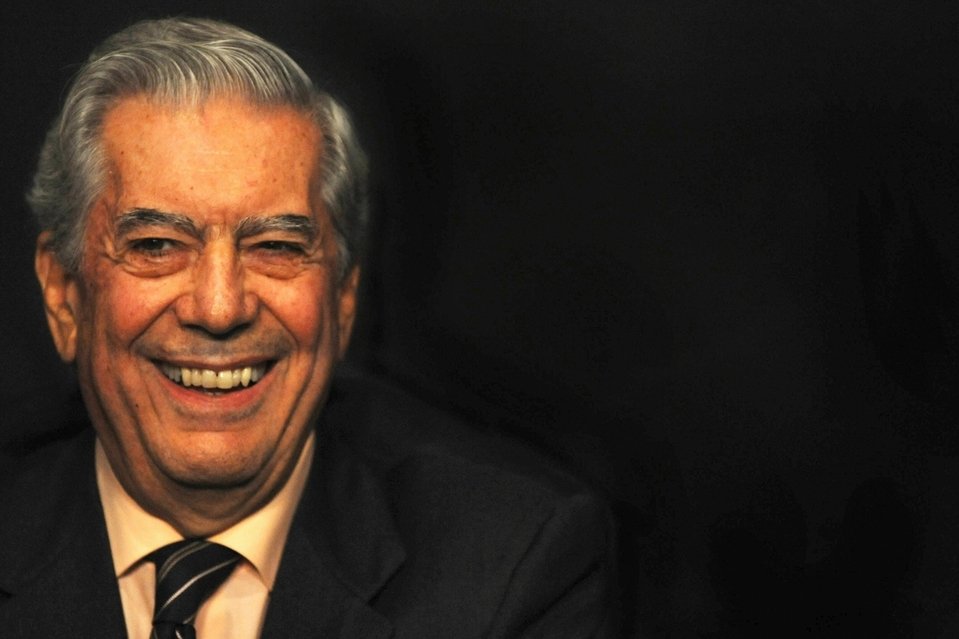 A delegation from the university handed over the degree at Hungary’s embassy in Madrid on Tuesday. Vargas Llosa’s works have been on  ELTE’s curriculum since the 1960s;  generations have read them and those  graduates have become translators  and researchers of his life achievement,  László Borhy, dean of ELTE’s School of  Arts, said in his laudation. Generations have grown up on his works and have since become translators of his novels and experts of the Peruvian writer’s lifetime work, he added. “Through this, we feel that Mario Vargas Llosa already belongs to us up to a point”, the dean said. Upon receiving the recongition, the Peruvian author said that the honourary doctorate carries a sense of responsibility for him.

The 79-year-old writer was awarded the Nobel Prize in Literature in 2010. Twenty of his works have been translated in Hungarian, the first being published in 1959. 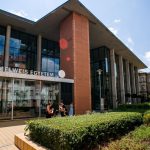 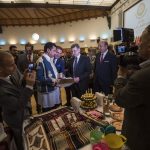