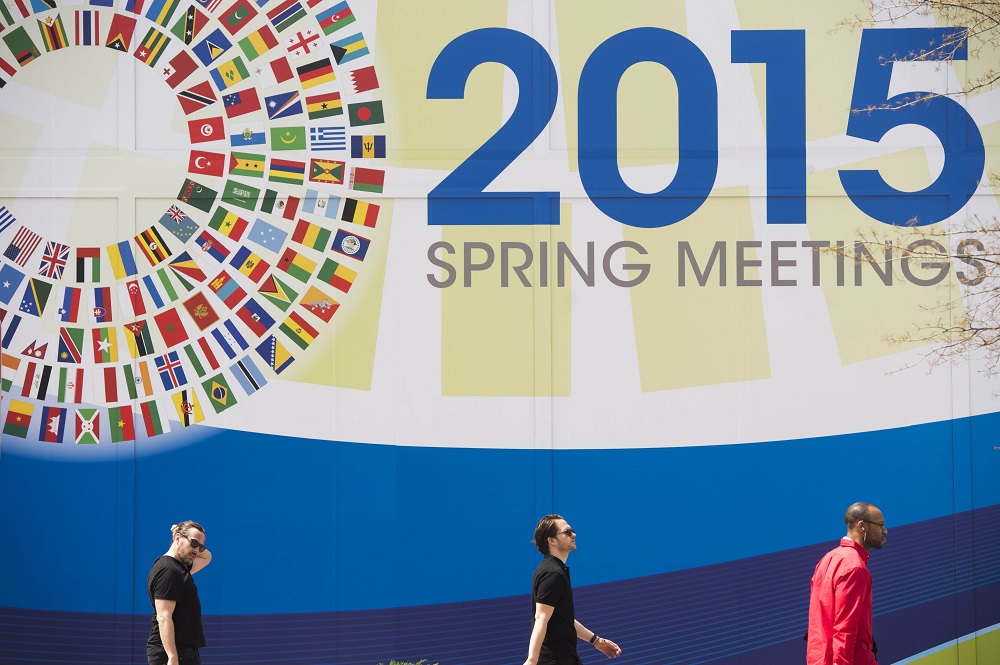 At talks in Washington, DC, Hungarian Economy Minister Mihály Varga discussed Hungary’s country reports by the International Monetary Fund (IMF) and the European Commission, and Hungary’s potential involvement in the World Bank Group’s development schemes. Varga attended the 2015 Spring Meetings of the World Bank Group and the IMF. “I must say that for quite some time the IMF had not issued such a favourable report about Hungary, so there was no difference of opinion between us,” he said after talks with IMF mission chief Costas Christou.

At talks with Pierre Moscovici, European Commissioner for Economic and Financial Affairs, Taxation and Customs, he pointed out that the country report the EC is currently preparing fails to reflect the positive economic developments that Hungary shown in the past two years. “Whereas the EC’s autumn and winter country reports were more favourable, we now believe the favourable facts and data are not reflected in the current one,” said Varga.

Last week the International Monetary Fund has raised its projection for economic growth in Hungary this year to 2.7% from 2.3% predicted last October. In its World Economic Outlook published last Tuesday, the Fund said economic growth remained strong in Hungary. Two weeks ago the Monetary Fund said in its country report that it appreciated Hungary’s recent economic achievements but called for further efforts to maintain growth, reduce vulnerabilities and improve business environment. 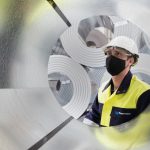 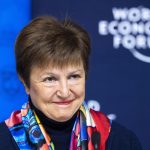