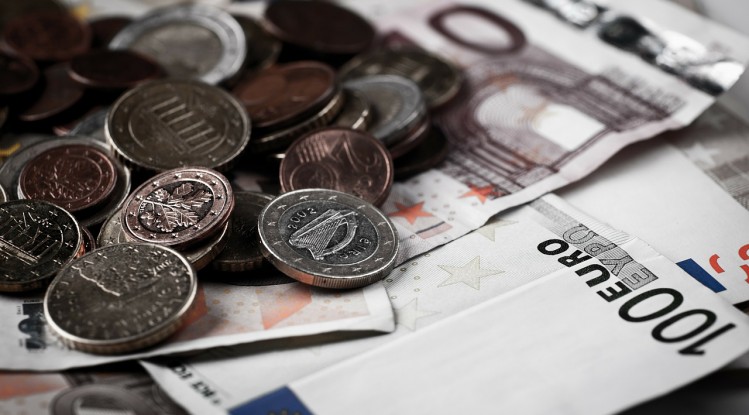 Exports rose 3.5% to 70.417 billion euros. Imports increased 4.2% to 65.083 billion euros from the same period a year earlier. Hungary’s terms of trade improved 0.9% in January-October. Hungary’s national currency, the forint weakened 4.1% to the euro and 2.2% against the dollar. Trade with other European Union member states accounted for 79% of Hungary’s exports and 75% of imports during the period.

ERSTE chief analyst Gergely Ürmössy said imports of goods consumed by households, such as manufactured goods and food, were on the rise. Exports could pick up, too, if Hungary’s biggest trade partners in the euro zone can recover from near-recession conditions, he added. He said October data released earlier showed a slowdown in output, mainly in the automotive and food sectors linked to seasonal effects and the Russian farm products embargo, respectively. 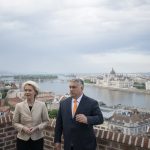 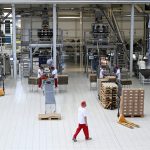