“Hungary’s Duty To Protect Hungarians All Around The World”, Deputy Prime Minister Says

“The Hungarian nation will only survive if all its components stay alive,” Zsolt Semjén, the Deputy Prime Minister of Hungary, said at a ceremony with scholarship-holders of the government’s Kőrösi Csoma and Petőfi cultural programmes on Monday. 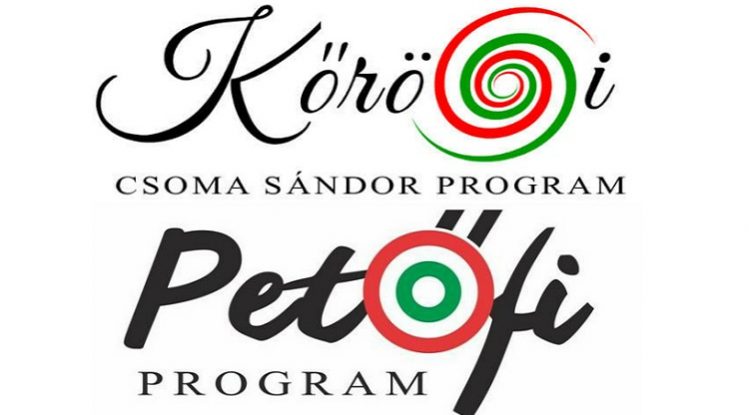 The Hungarian Deputy PM also said at an awards ceremony for ethnic Hungarians abroad held in Parliament on Friday that “it is Hungary’s duty to protect all Hungarians around the world, no matter where they live.” Zsolt Semjén said Hungary should follow the example of Israel which uses all its influence to protect Jews all over the world and offers them a home if they are persecuted anywhere, he said. 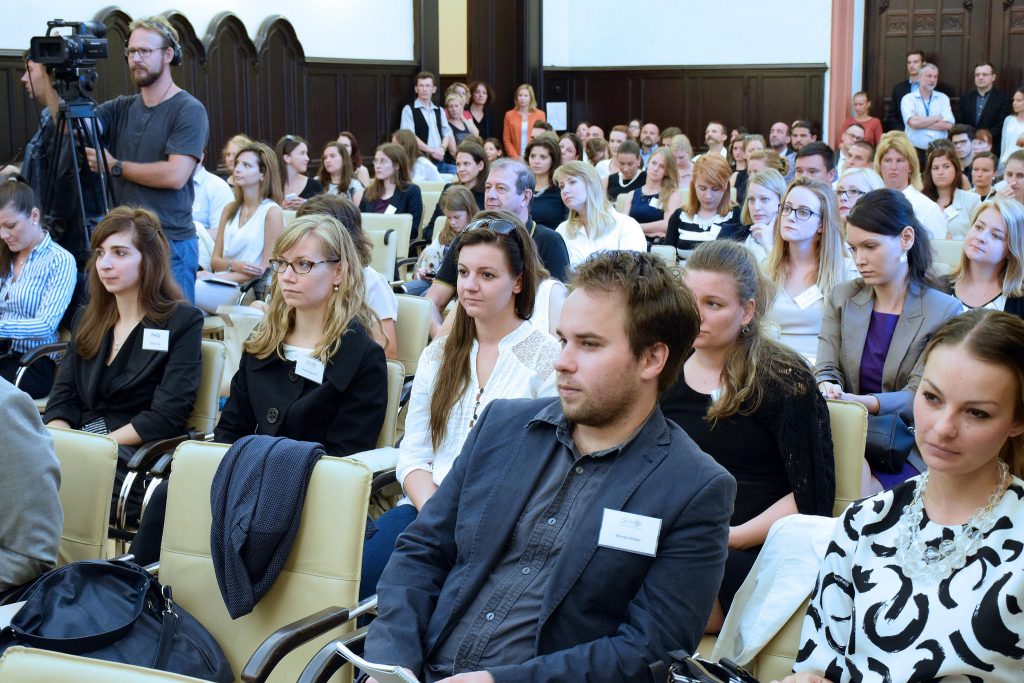 Of the 11 recipients of the awards recognising emblematic representatives of Hungary around the world, he highlighted the ethnic Hungarian community of Venezuela which he said lives under chaotic, uncertain circumstances, in a dictatorship. He said the message to this community is that they are always welcome to move to Hungary, even with their families, some of whom might not speak Hungarian, and they will receive every possible help to settle down.

Zsolt Semjén noted that the awards last year mostly went to ethnic Hungarians who are persecuted and under attack in Romania by seemingly legal methods. This trend has not yet ended, which is why this year’s list of recipients includes former deputy mayor of Cluj-Napoca (Kolozsvár) Anna Horváth, in order to demonstrate Hungary’s support for her, he added. 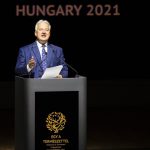