Hungary’s credit rating may be improved this year 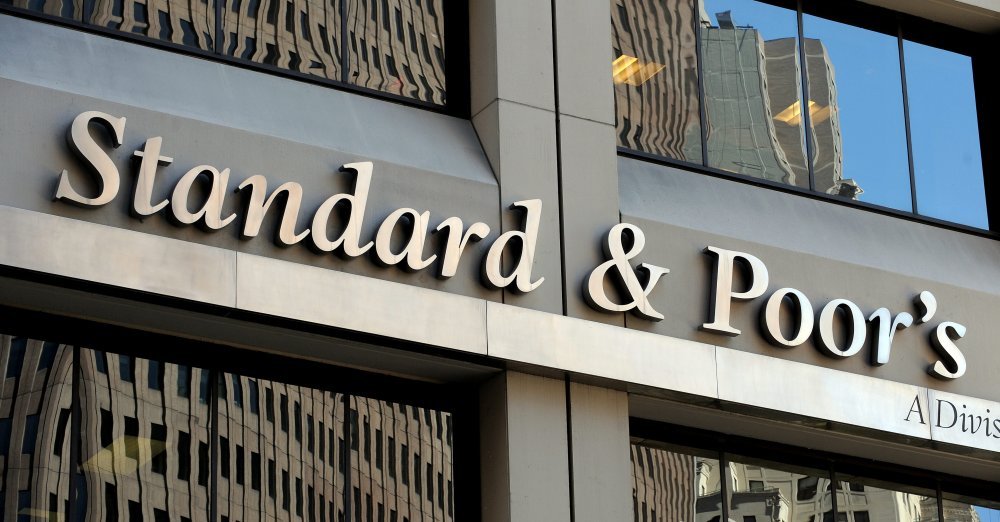 Dániel Palotai, executive director for monetary policy of the National Bank of Hungary (MNB) said at a conference in Budapest that during consultation conducted with one of the three large credit rating agencies (Moody’s, Standard & Poor’s, Fitch Ratings), the credit rating agency acknowledged that the Hungarian economy was less vulnerable than it had been before.