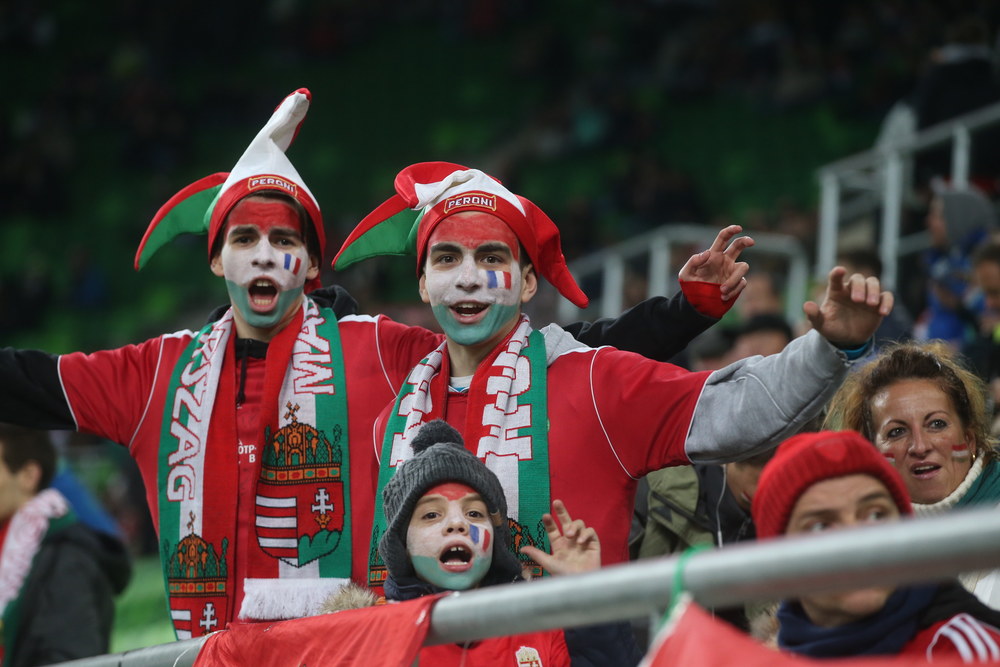 In the wake of the recent terrorist threats, the Hungarian Counter Terrorism Centre (TEK) has published a security guide for those Hungarian football fans who are traveling to France to watch the national team’s games in the European Championship. First of all, TEK recommends fans to register themselves on the website of the Foreign Ministry ahead of their journey. During their stay in France, Hungarian nationals will be provided with both field and mobile support by the Hungarian Consular Service.

According to TEK, fans should avoid those public places (pubs, squares, terraces, etc.), which are not protected by official security services. Fan zones are the most secure places to watch the games, since they protected on a very high level by the French authorities. All the security regulations, however, must be observed. The different groups of the Hungarian football fans should remain together as much as they can and they should do their best to cooperate with the local police and authorities, TEK says. Furthermore, TEK suggests saving the phone numbers of the French authorities, including police, ambulance and firefighters.

In case of a terrorist attack, people should run far away from the place without hesitation, the Counter Terrorist Centre says. If it is not possible, fans must find a place to hide by locking down the doors and windows, TEK noted. If the danger is over, people should contact and approach the police forces but they’d better raise their arms above their heads in order to not to be mistaken with suspicious persons. 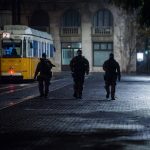 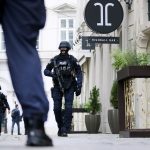