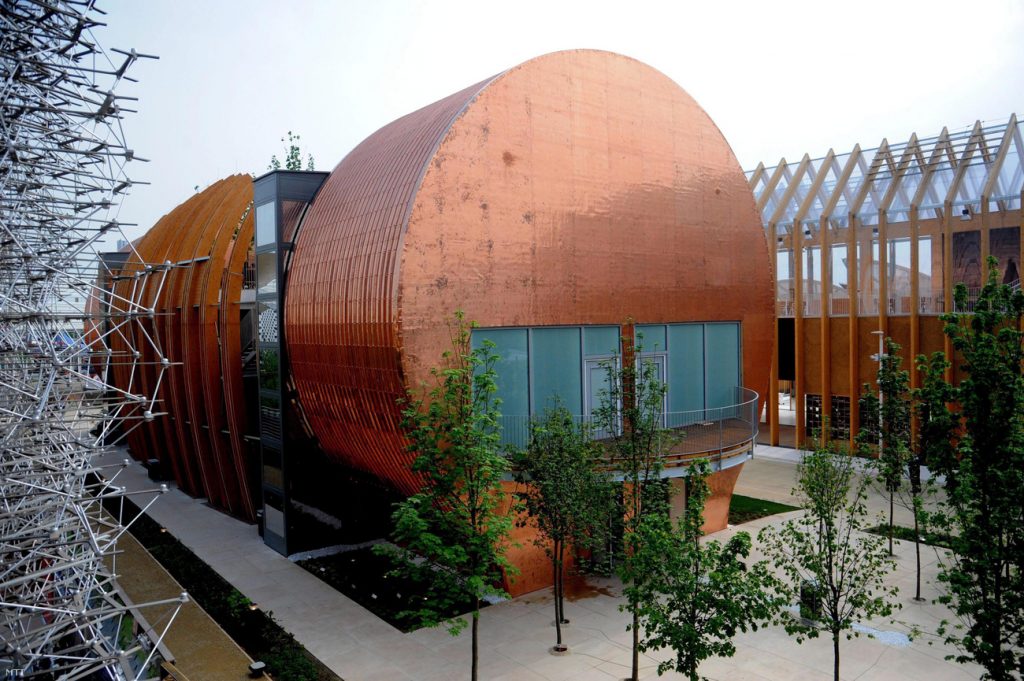 An Italian court has seized Hungary’s pavillon for the 2015 Milan Universal Exposition after the Italian construction company that built the structure claimed that the Hungarian state has failed to settle building costs, according to news website index.hu,

According to Géza Szőcs, chief advisor to Prime Minister Viktor Orbán on cultural affairs and the man responsible for the Milan pavillon, there is a dispute with the Italian company over exactly how much the Hungarian state owes the firm. The Italians claim that the Hungarian state has HUF 140million in arrears towards them out of the total contract value of HUF 280million, while Hungary says that the Italian firm remains entitled to only a further HUF 46million, Mr. Szőcs claims. The controversial structure has been seized with a court ordinance until a hearing scheduled by a Milan court for next Thursday.

The structure, which has been described as a “shaman’s drum” because of its distinct appearance, found itself at the centre of controversy in April after criticism from both the architectural profession and the general public have caused its designers to disassociate themselves from the building.

Hungary and Italy are the only two countries aiming to use the pavillon for puposes of research, development and education in the future. It is planned to be disassembled and transported to the western Hungarian city of Szombathely to form part of a heritage protection centre.

The pavillon is believed to have cost close to HUF 5billion. 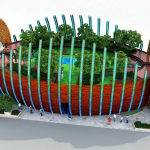