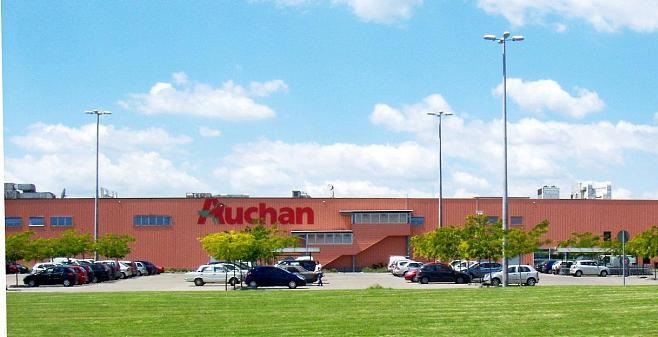 Hungary’s Competition Office (GVH) on Monday said it fined Auchan Magyarország 1 billion forints (EUR 3.3m) for charging suppliers to stock their products in its inventory. GVH found that Auchan had unilaterally charged about three-quarters of its non-food suppliers the fee in 2006-2014.

GVH said it considered an aggravating factor Auchan’s continuation of the practice even after the Hungarian unit of Spar was cited for a similar offence in June 2012. Spar was fined 50 million forints for the offense and another 35 million forints for hindering GVH’s investigation. In February 2015, the Competition Office fined SPAR 43 million forints (EUR 140,000) for misleading advertising too. In that case GVH said that SPAR had failed to sufficiently inform customers of the conditions of a campaign that promised “500 forints back for every 5,000 forints spent”.

GVH counted as a mitigating factor the fact that about 44% of Auchan’s suppliers were “not vulnerable market players”. Auchan Magyarország booked an after-tax loss of 12.5 billion forints on revenue of 277.4 billion forints last year, public records show. Auchan Magyarország said it agreed with neither the reasoning nor the unprecedented fine in GVH’s resolution. The company insisted it had followed all regulations in the 17 years since entering the Hungarian market. Dominique Ducoux, who heads Auchan Magyarország, said the company would use all available legal means to prove that it had not broken any laws. The company trusts in the sound judgment of the court, he said. 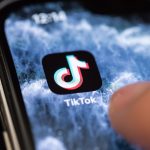