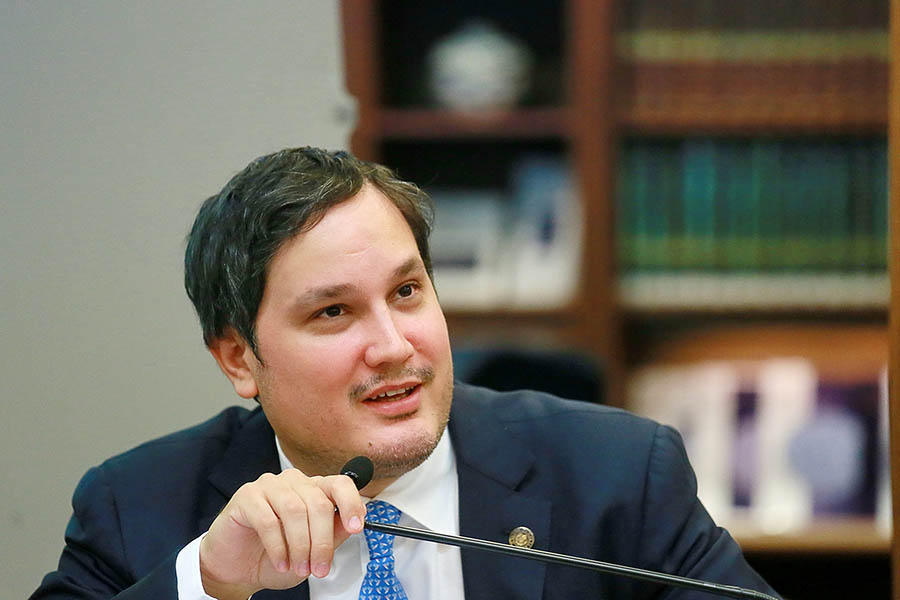 Hungary’s central bank (MNB) will cut the base rate until it reaches a rate that is consistent with its inflation target, MNB deputy governor Márton Nagy told journalists. The bank wants to keep rate the key rate low for a sustained period, he said. MNB’s inflation target is 3% in a +/-1 percentage-point tolerance band. The forint weakened after Nagy’s comments, easing against the euro from 311.69 at 8 in the morning to 312.60 later in the day. London-based emerging markets economists said Hungary’s key rate was now likely to trough sharply below 1% as the central bank started its new easing cycle earlier than expected and demonstrated an explicitly dovish stance.

MNB deputy governor Márton Nagy’s comments came after the Hungarian central bank cut the key rate by 15 basis points to 1.20% in a surprise move on Tuesday. The MNB halted its previous easing cycle in July 2015. He said the bank wanted to surprise markets by launching a new easing cycle. A second cut will certainly come, Dow Jones cited him as saying. The question is whether a third or fourth will follow, he said, adding he personally preferred 15 basis points reductions. Nagy said the inflation forecast in the new quarterly Inflation Report, under which inflation will reach the +/-1 percentage-point 3% inflation target only in the first half of 2018, leaves ample room for further easing.

In a move likely connected to Tuesday’s rate changes, Márton Nagy announced that the central bank wants to make the BUBOR market active to aid monetary policy transmission, noting that the BUBOR at present does not live up to its role of a reference rate. The central bank agreed with the 12 biggest banks to make a market in one-month and three-month interbank reference rate BUBOR starting May 1, he said, adding that it will review the developments by the autumn.

Analysts at JP Morgan said they now see the decision to cut the base rate by 15 basis points to 1.20% this week as the first cut in a new rate-cutting cycle likely to last at least four to five months. “It now looks to us like the MNB is aiming to sharply lower the policy rate (…) We therefore change our call for base rate cuts to 0.5% or lower from 1% or lower we previously had”. The pace of cuts will likely remain in steps of 10-15 basis points, with a final cut of 10 basis points in August. “While we previously expected at least 35 basis points of rate cuts in this easing cycle, we now expect at least 85 basis points of rate cuts”, including the 15 basis-point cut delivered this week, JP Morgan’s analysts said.

Economists at Morgan Stanley also said that as the cuts to the policy rate had come “a bit earlier” than they envisaged, and the clear dovish tilt to the MNB statement put the risks to their second-quarter target for the policy rate to trough at 1% to the downside. Such a dovish playbook will serve the central bank well this year, but may well prove challenging when inflation turns. Easy global monetary conditions have made the bank’s job easier, but the economy has recovered, the labour market is tightening, core inflation is around 1.5% and house prices are firming. “It’s only a matter of time before inflation complicates the MNB’s ultradovish stance”, Morgan Stanley’s London-based analysts added.

base rate National Bank of Hungary