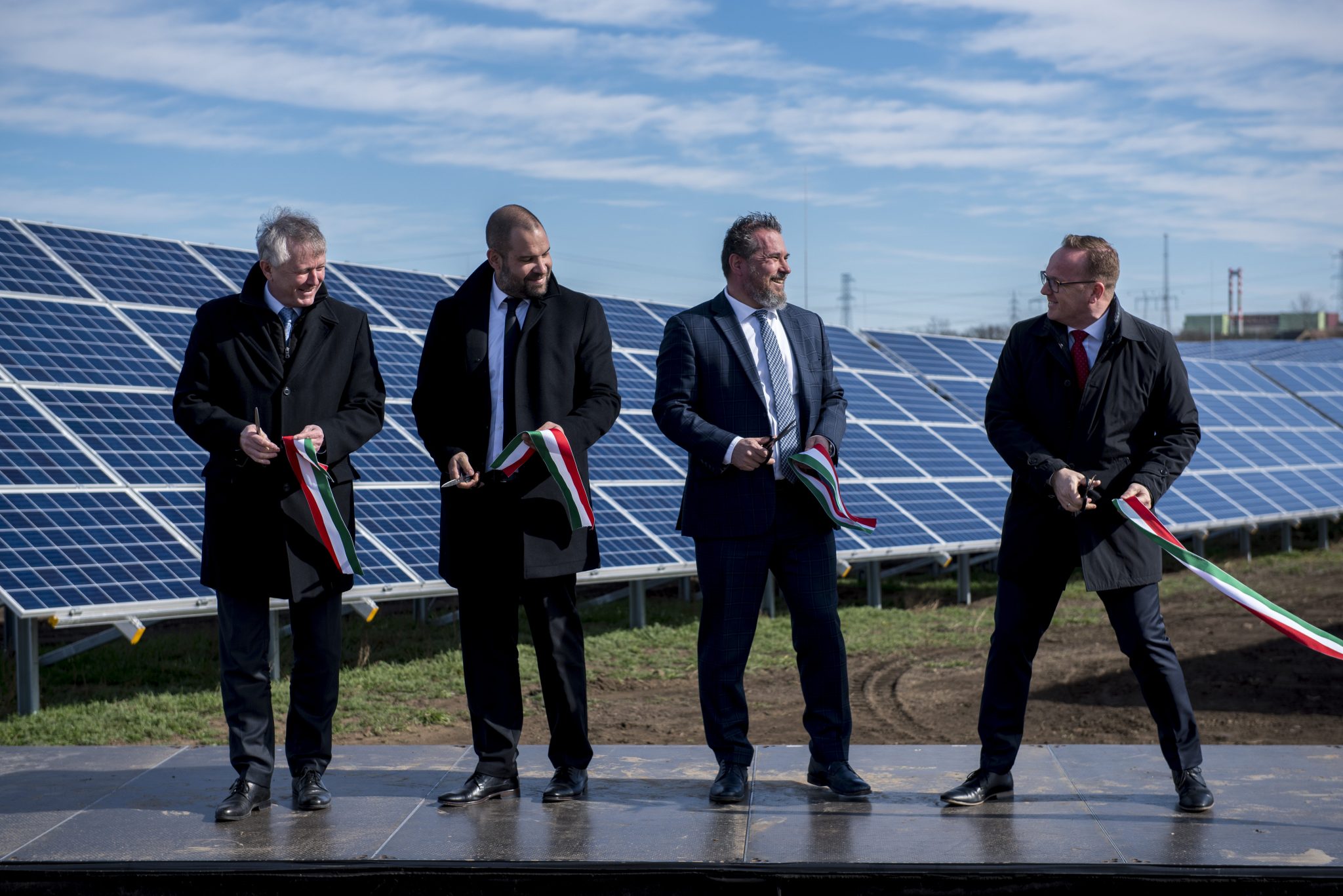 A new solar plant built at a cost of 9 billion forints (EUR 28.5m) outside Paks, just a few kilometres from Hungary’s sole nuclear plant, was inaugurated on Tuesday.

With its output of 20.6 megawatts, the new plant will serve some 8,500 households. 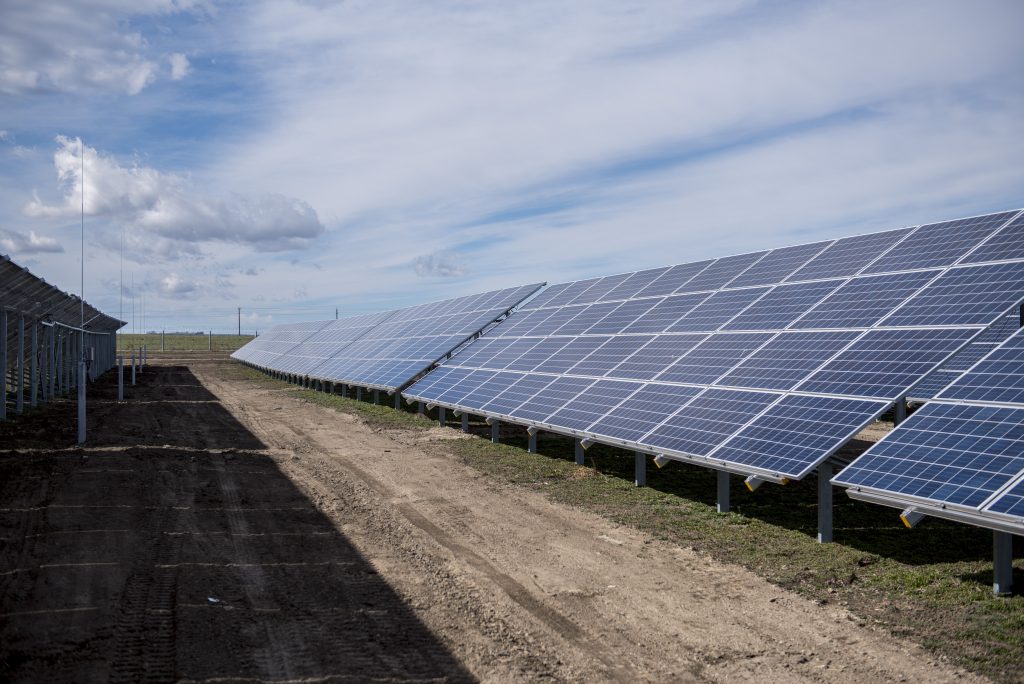 In his opening address, Péter Kaderják, state secretary at the innovation and technology ministry, said that the new plant makes Paks “not only the centre of nuclear energy production in Hungary but that of renewable energies, too”. 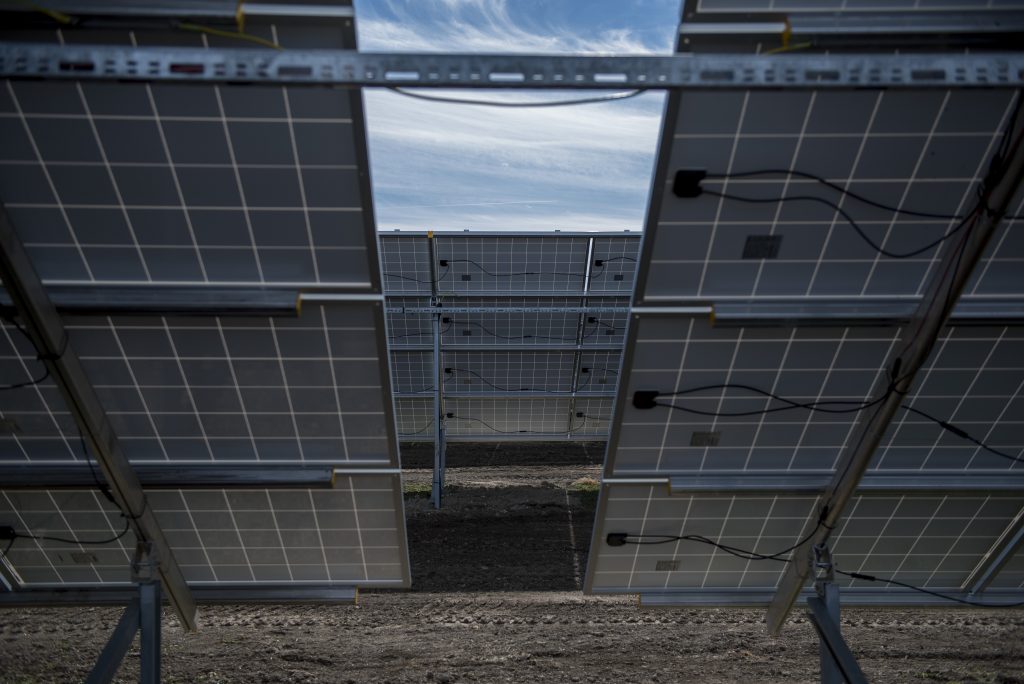 The constructor MVM Group has financed 65 percent of the project from its own coffers, and used European Union funding to cover the rest. 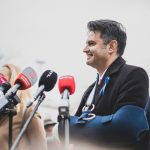 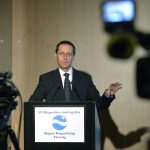