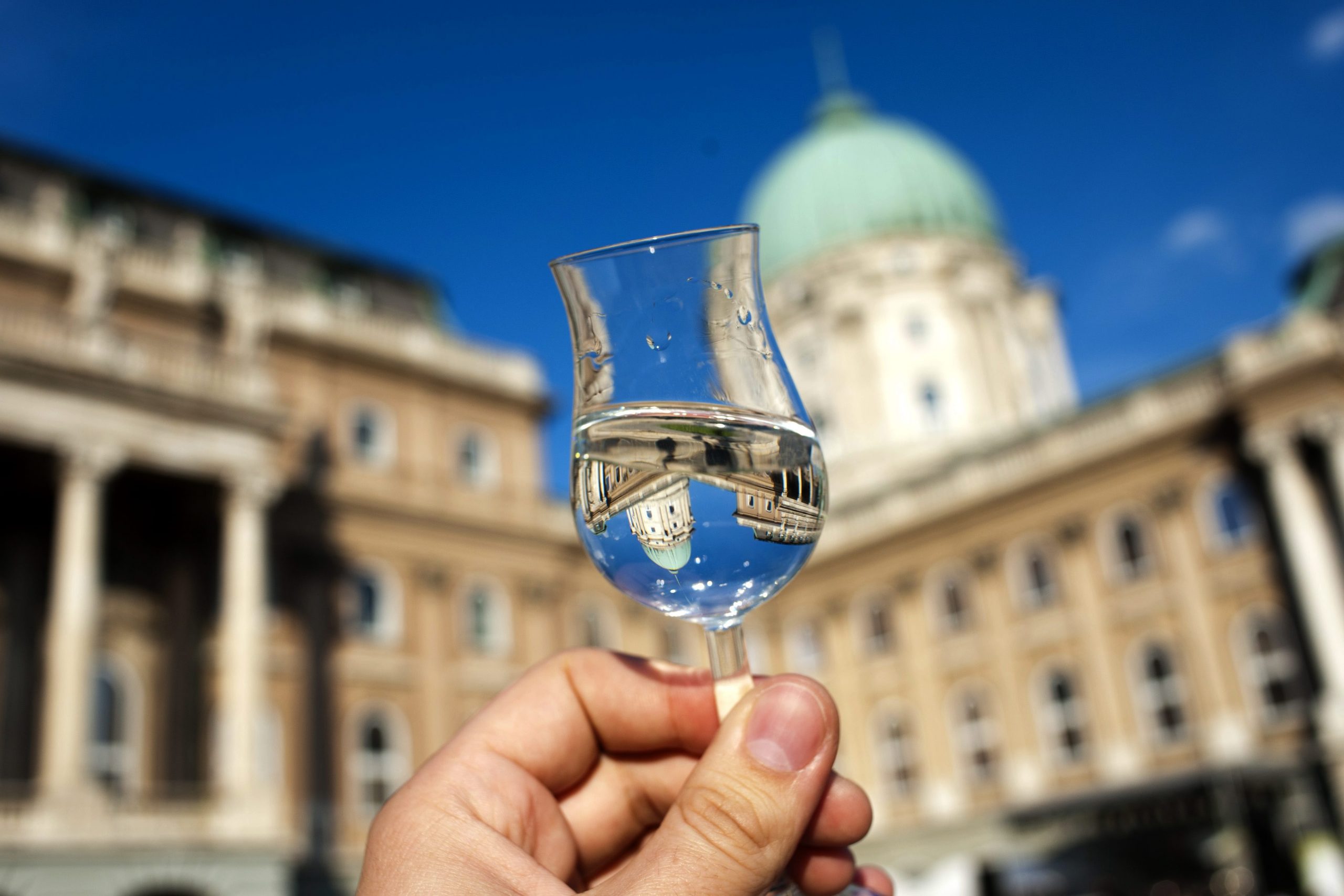 This year, the matured kadarka törköly (pomace) pálinka from Brill Pálinkaház won the title of the Best Pálinka of the Country. In addition, Fidesz representative Sándor Font received the Pálinka Lifetime Achievement Award.

This year, the best 48 pálinka houses entered the National Pálinka and Törkölypálinka competition with more than 400 samples, out of which the best ones were selected based on the reviews of 32 pálinka experts. In 2020, a total of 18 champion awards, and 71 gold, 175 silver, and 113 bronze medals were awarded in the competition.

The award for the most successful pálinka distillery was won by three distilleries by the Pálinka National Council this year as well: first place went to 1 Csepp Pálinka, the second to the Lunczer Pálinka House, and the third to the Zimek Pálinka Manufactory.

In 2020, the best pálinka available in Hungary above 10,000 bottles, is the Szicsek Pálinka Distillery’s gold medal winner, the Irsai Olivér grape pálinka, while the overall winner in the best pálinka category was the matured kadarka törköly (pomace) pálinka of Brill Pálinka House in Tolna County. 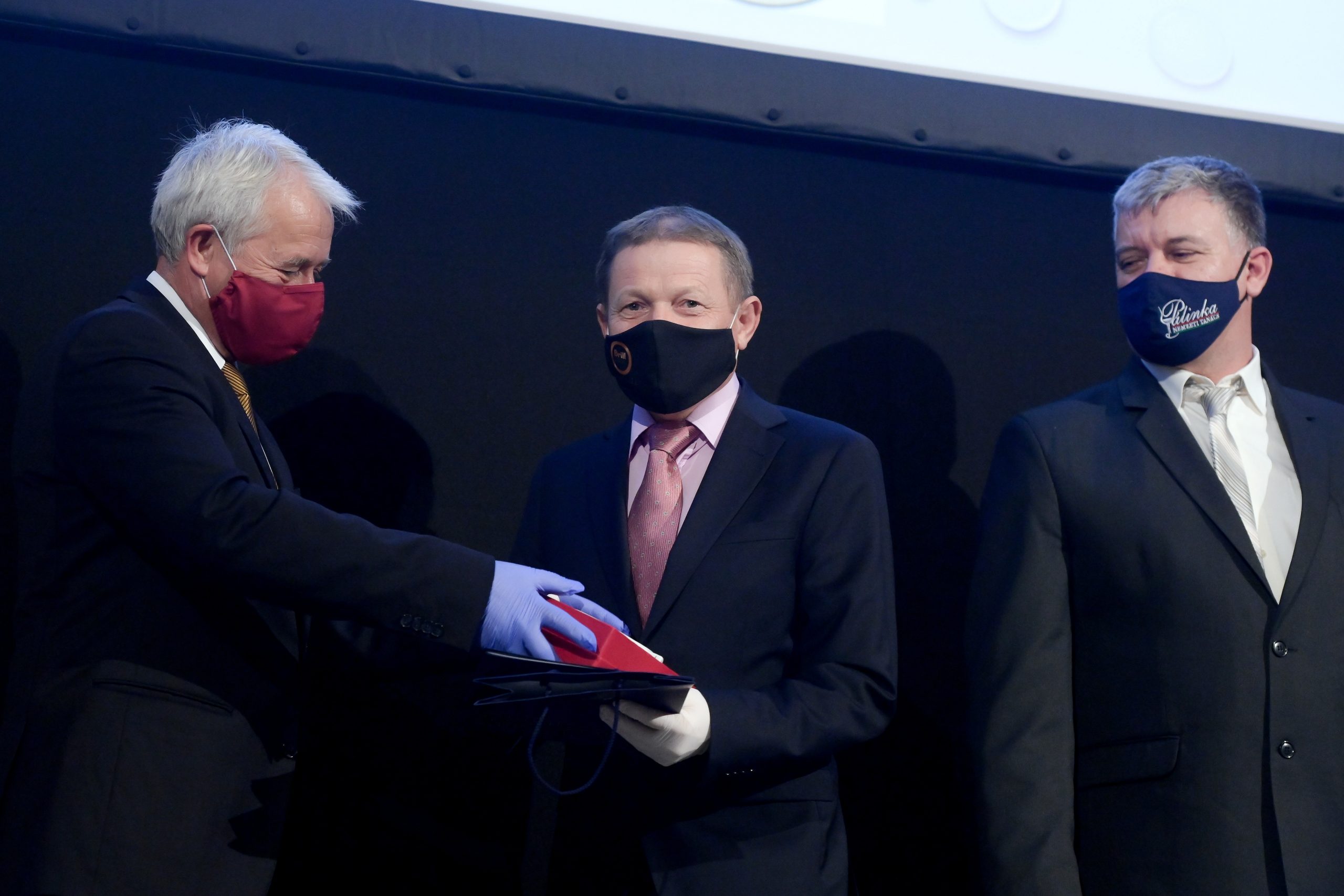 At the award ceremony, the Pálinka National Council also awards the top three memberss of the profession with a lifetime achievement award every year, who receive an award for their outstanding performance, work and achievements in the pálinka profession. This time, the Pálinka Lifetime Achievement Award was given to Sándor Font, a Fidesz Member of Parliament, and to László Piros, and László Varga.