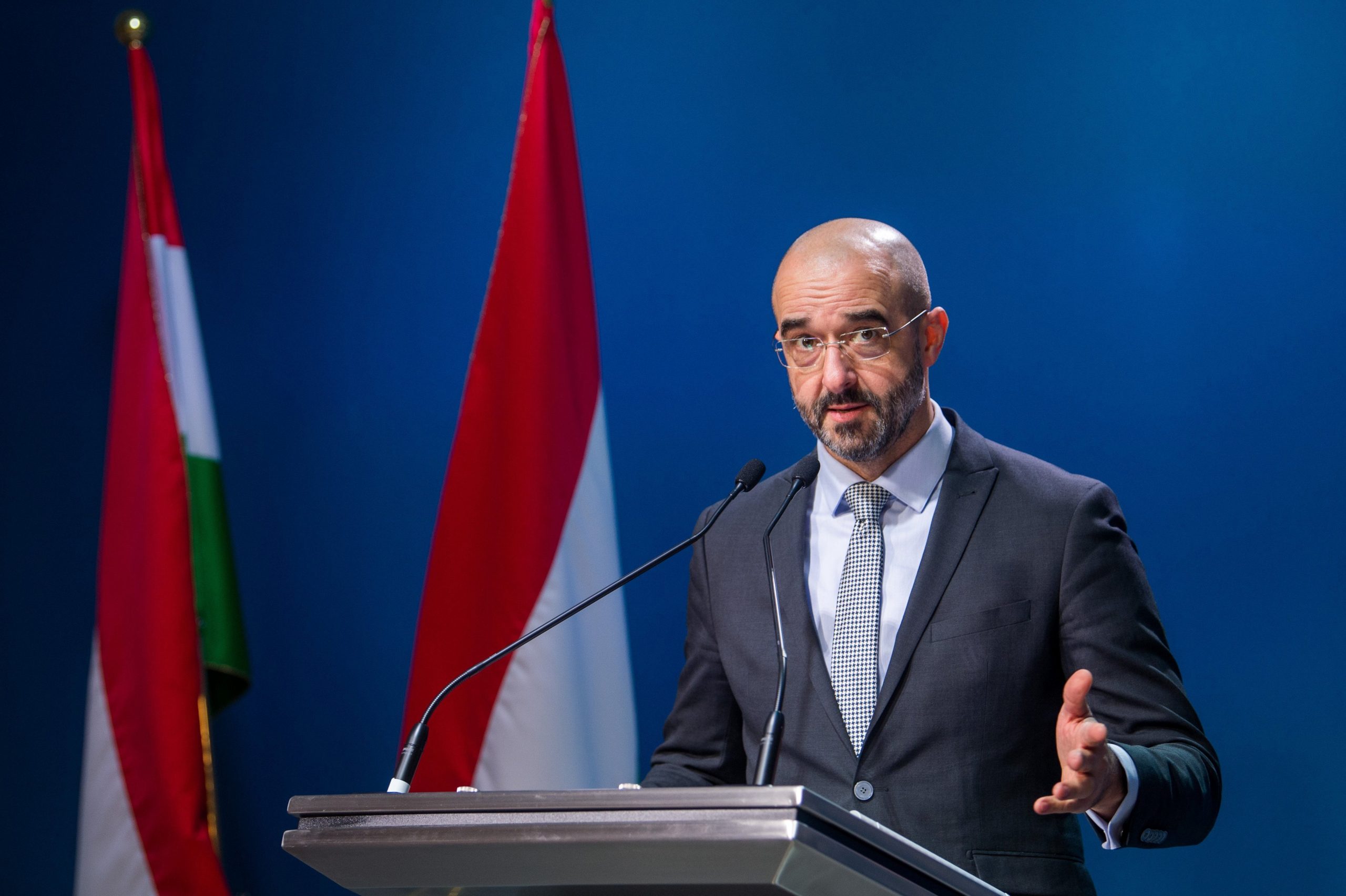 Kovács said in his opinion piece published by Haaretz on Thursday that Yehuda Lukacs’s editorial entitled “Why Hungary Loves Soros-baiting, Nationalist Hatemonger Orbán So Much” was “condescending and exhibiting (…) prejudice, condemning an entire nation as xenophobes and antisemites.”

“The Orbán government established a zero-tolerance policy on anti-Semitism and effectively banned paramilitary groups intimidating Jewish and Roma citizens,” Kovács said. “Viktor Orbán was the first prime minister to apologize for the sin that Hungary committed in failing to protect Hungarian Jews during the Holocaust,” he added.

“The Orbán government reached an agreement with the Claims Conference and the Auschwitz-Birkenau Museum, and Hungary began to pay what’s due,” he said.

“It was also the Orbán government that devoted resources to the reconstruction of synagogues, Jewish cemeteries and built the first new synagogue in 80 years,” he added.

“It was our government that raised the pensions of Holocaust survivors. Jews living in Budapest have talked of a ‘Jewish renaissance’ now under way,” he said

Kovács said “there’s a difference between xenophobia and taking pride in one’s own culture and traditions.”

“We won’t apologize for doing everything we can to preserve and strengthen ours, and I suspect that is why so many Hungarians love our prime minister,” he added concluding his article.

In the featured photo: Zoltán Kovács. Photo by Zoltán Balogh/MTI