2019 will see a number of hit bands and singers performing in Hungary. While summer festivals will attract a number of popular performers, single night concerts and parties will not be scarce either.

As we previously reported, award-winning actor David Duchovny–best known for his role in X-Files–will come to Hungary next year to perform at MOM Sport Aréna on 11 February.

If they aren’t playing in one of Hungary’s famous festivals, then most acts can be found performing in Hungary’s biggest indoor venue, Papp László Sports Aréna.

Italian composer Ennio Morricone, extremely popular in Hungary due to his contributions to movie soundtracks, is set to play next year. He will arrive in Budapest on 23 January.

Guido & Maurizio de Angelis, the Italian musicians behind a number of emblematic movie tracks, will perform in February. Later in the month, it’s Nicki Minaj’s turn to delight her Hungarian fanbase. 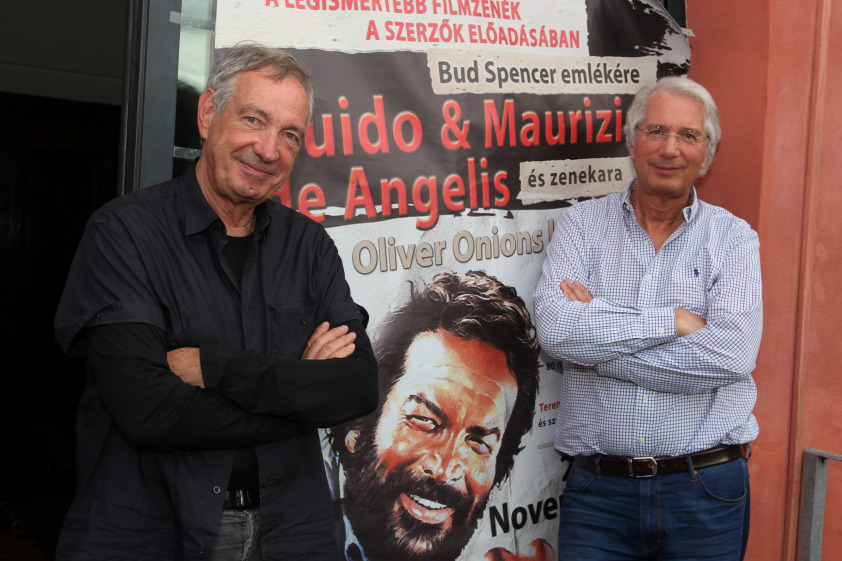 Muse, who sold-out an entire day during the 2016 Sziget festival, will arrive in Budapest in May. This month will see popular violinist Vanessa Mae and three-time Oscar winner, disco icon and writer of a number of world-famous hits, Giorgio Moroder, hitting the Aréna. 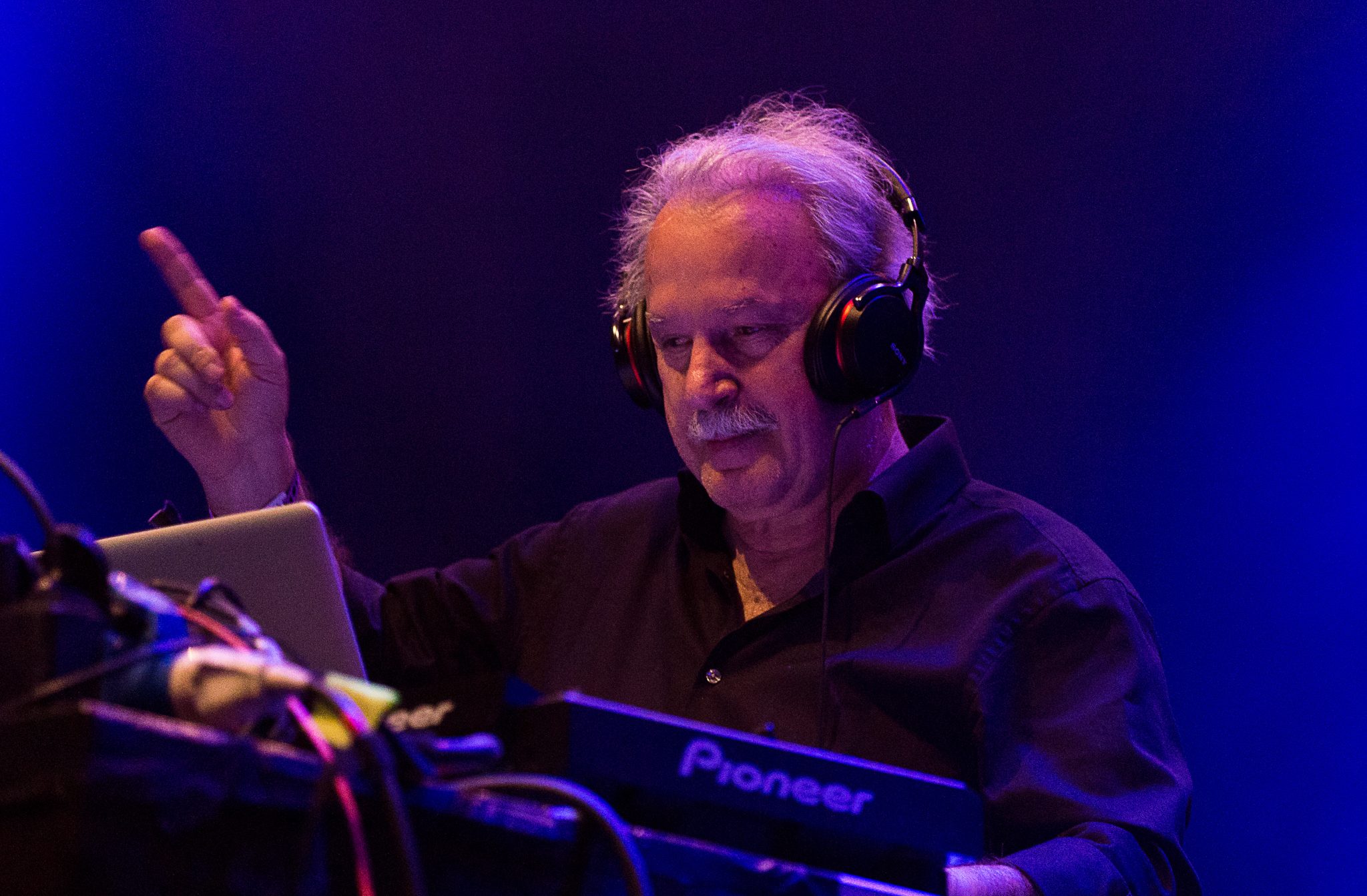 At the beginning of July, famed English singer and songwriter, Gordon Sumner a.k.a. Sting, will hit the Aréna. In November 2018, Sting gave a successful free concert with Shaggy at Budapest’s Hősök Tere. Later that month, former Dire Straits member and legendary British guitarist, Mark Knopfler, will come back to Budapest for the first time in six years.

The outlook of Hungarian festivals is improving with every passing year. Although lineups are far from being completed, it appears that Hungary’s festivals will host some of the world’s best acts.

Volt Festival in Sopron has announced (some of) its headliners: one of the world’s best guitarists and his band, Slash, legendary metal band Slipknot and Austrian electro-swing legend, Parov Stelar, will definitely attend. 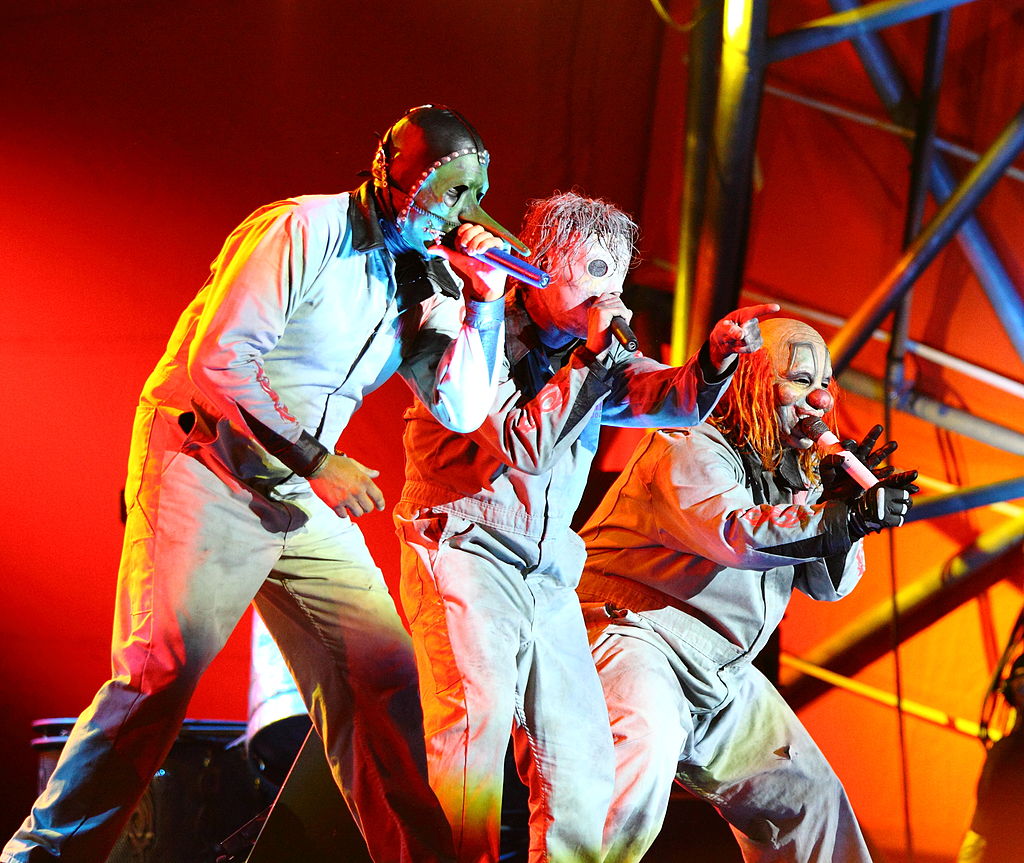 Sziget, Hungary’s biggest and one of Europe’s most popular festivals, isn’t lagging behind either. It will bring audiences the world’s most popular singer of the moment, Ed Sheeran. Following shows in 1997 and 2017, David Grohl’s Foo Fighters will return to Budapest along with Florence + the Machine, the 1975, Twenty One Pilots and many more. 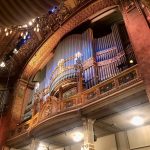 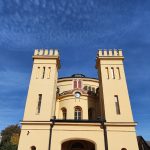