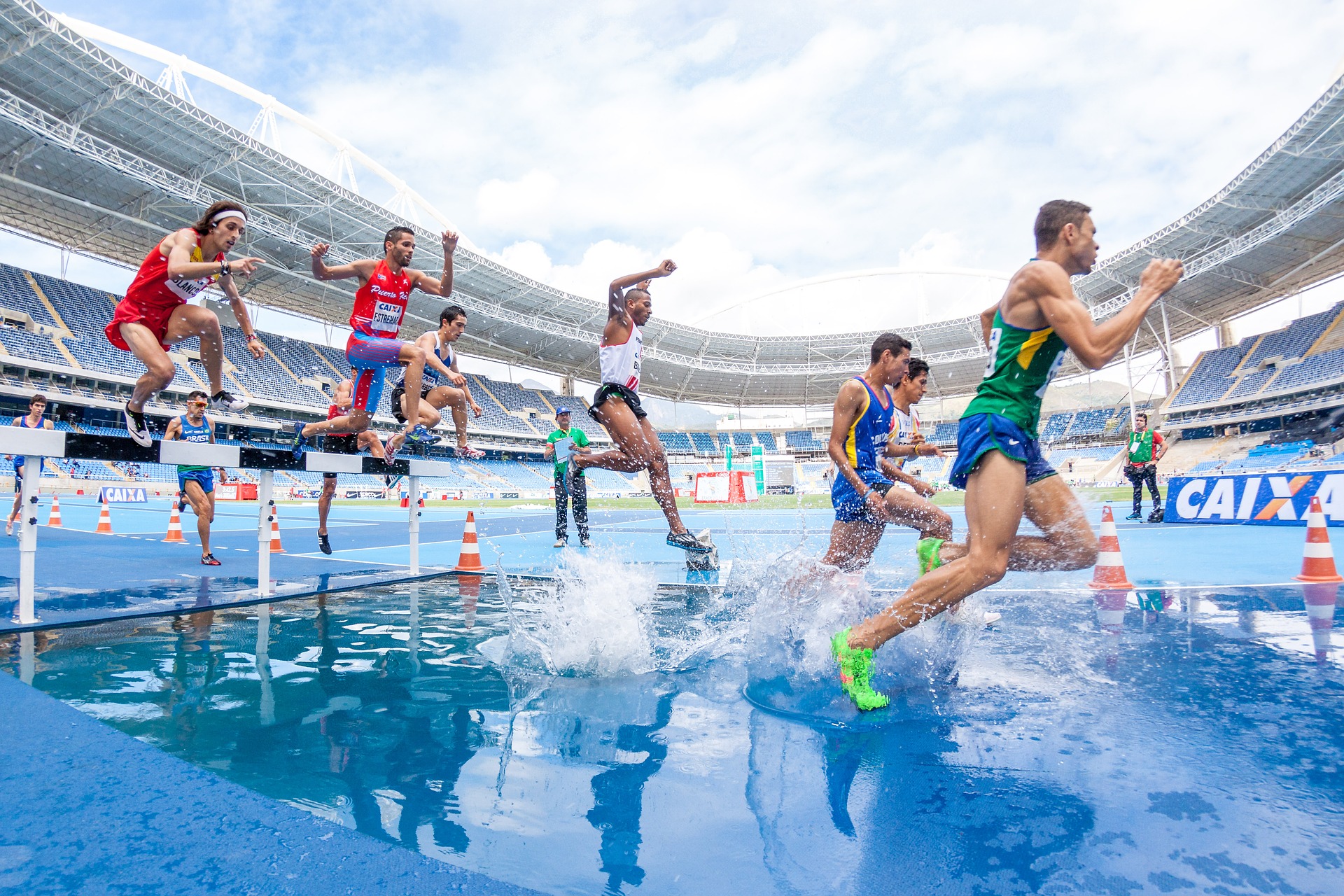 Hungary has placed 47th among 141 countries in an annual competitiveness ranking compiled by the World Economic Forum (WEF).

Hungary moved up one spot on the index from last year, when the ranking included 140 countries.

Hungary’s score on this year’s Global Competitiveness Index was 65.1 on a scale of 0-100, up from 64.3 a year earlier. The country’s score for institutions rose to 55.7 from 54.2, its score for infrastructure climbed to 80.7 from 78.4, and the score for macroeconomic stability was unchanged at 90.0.

Commenting on the ranking, the Hungarian finance ministry said the score is an acknowledgement of Hungarian economic policy which aims to further improve competitiveness while maintaining macroeconomic stability. The improved ranking was chiefly thanks to improvement in the corporate environment, macroeconomic stability, the labour market and infrastructure, the ministry said in a statement on Wednesday.

The ministry noted that the Programme for a More Competitive Hungary, accepted in 2018, identified six sectors to improve competitiveness: taxation, employment, the public sector, health care, education and corporate environment.

The most important aims in economic policy in the coming years will be to further improve competitiveness and productivity, the ministry said. The government’s economy and family protection schemes, while having a beneficial effect of society, also boost economic growth, the statement said. 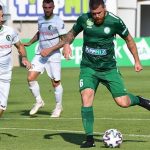