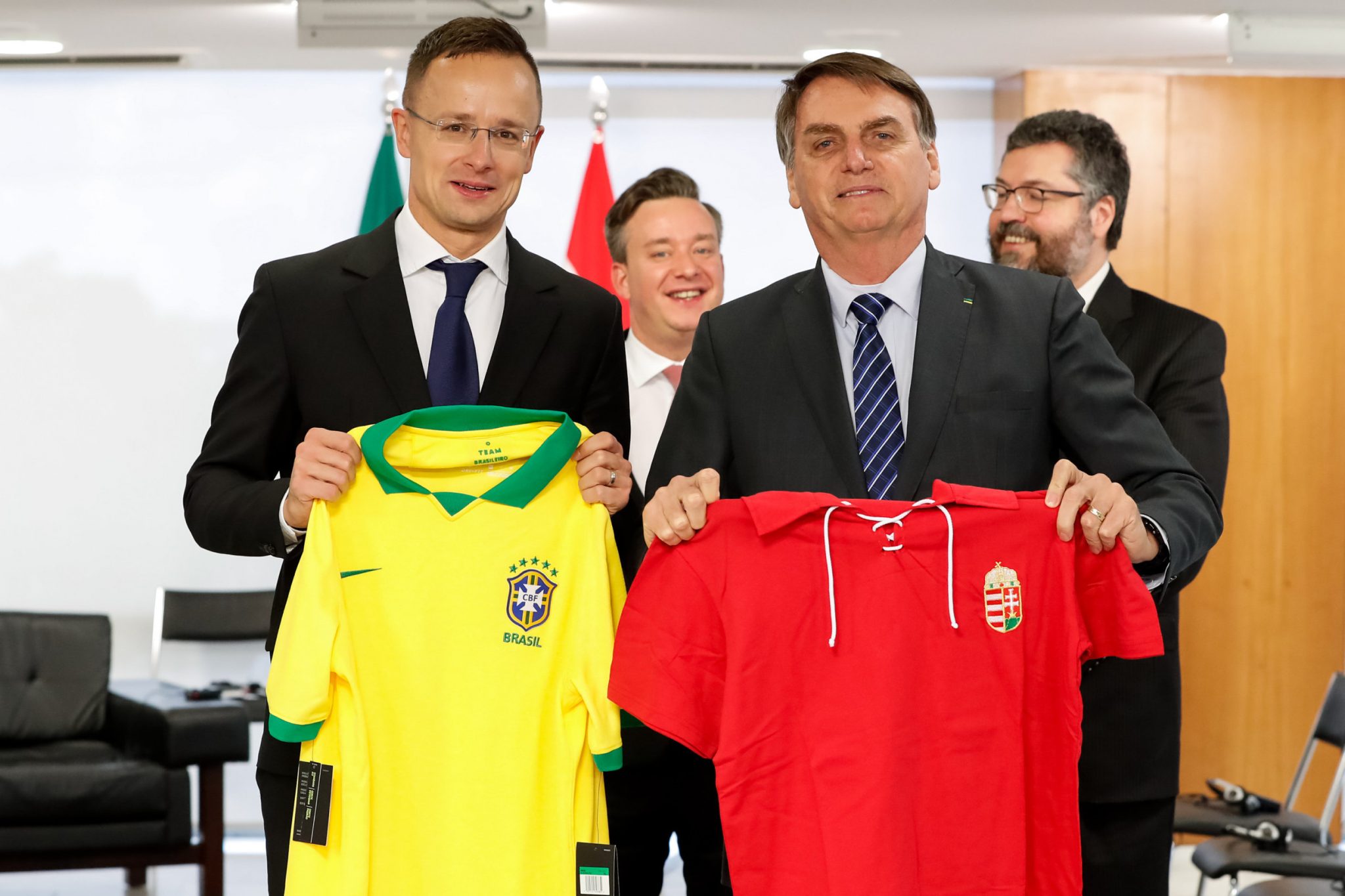 Brazil and Hungary attach great importance to the issue of security, to stopping illegal migration, respecting sovereignty and protecting Christian communities around the world, Szijjártó said.

The Hungarian government approved a resolution and strategic proposal in March to place its relations with Brazil on new foundations, he said, adding that the conditions were in place to achieve this goal. Brazil, he noted, is Hungary’s second largest trading partner in South America.

New agreements on agricultural research, product accreditation and cooperation in water management will greatly contribute to developing economic cooperation even further, he added.

Hungary considers person-to-person relations very important in maintaining bilateral links, Szijjártó said. In recent years, more than two thousand Brazilian students have attended Hungarian universities, and from September this year 250 Brazilian youth started their studies in Hungary, he added. Hungarian departments opened at two universities in Brazil and next year a Hungarian cultural festival will be held in the country, he said.

Commenting on political cooperation within the United Nations, Szijjártó said both countries rejected the UN’s global migration compact, regarding it as “a very dangerous document”. Hungary and Brazil agree that it is every country’s sovereign right to decide whom they allow entering their territory, and it is every society’s sovereign right to decide whom they want to live with. The two countries agree that it is necessary to prevent the global migration compact from “covertly being forced through the UN system”, he added.

Szijjártó said that Brazil and Hungary were also in agreement that international organisations must respect the sovereignty of individual countries. Further, they want to act together to protect Christian communities. Budapest supports Brazil’s membership applications in the UN Security Council and the Human Rights Council, he added.

“Concerning the persecution of Christians, we’d like to the international community to discard hypocrisy and admit that Christianity is the most persecuted religion in the world and to provide sufficient support to Christian communities,” he said.

Szijjártó had one-on-one talks with Araujo in the ministry of foreign affairs before the two countries’ economic mixed committees held a meeting led by the ministers. At the meeting, a cooperation agreement was signed between Hungary’s National Agricultural Research and Innovation Centre, the Brazilian Agricultural Research Institute, the Hungarian National Accreditation Authority and its Brazilian counterpart. A MoU was signed by the Hungarian Ministry of Trade and Foreign Affairs and Brazil’s Ministry of Science, Technology, Innovation and Communications concerning space activities for peaceful use.

Szijjártó said several agreements have been reached to facilitate food exports and the introduction of Hungarian water management technologies in Brazil. The minister welcomed that a Hungarian company could get a contract to supply all Brazilian McDonald’s restaurants with cheese products. He added that Hungarian companies wishing to partake in Brazilian wastewater treatment projects have received 165 million forints (EUR 495,000) in funding.

Hungary has an interest in the fastest possible implementation of a free trade agreement between the European Union and South America’s Mercosur trading bloc, Szijjártó said, noting that the deal could provide new export opportunities to Hungarian businesses in the South American market.

He said the Hungarian government has set up a security fund for sectors that could face challenges, such as poultry and honey producers, emphasising that these sectors could count on the government’s assistance.

“The freer global trade is, the better it is for Hungary,” the minister said.

Meanwhile, he said Brazil devotes special attention to environmental protection and is counting on Hungary’s forestry know-how when it comes to the preservation of the Amazon region.

In the featured photo: Foreign Minister Szijjártó with Brazil President Jair Bolsonaro. Photo by Ministry of Foreign Affairs and Trade 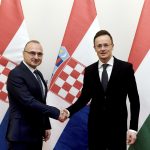