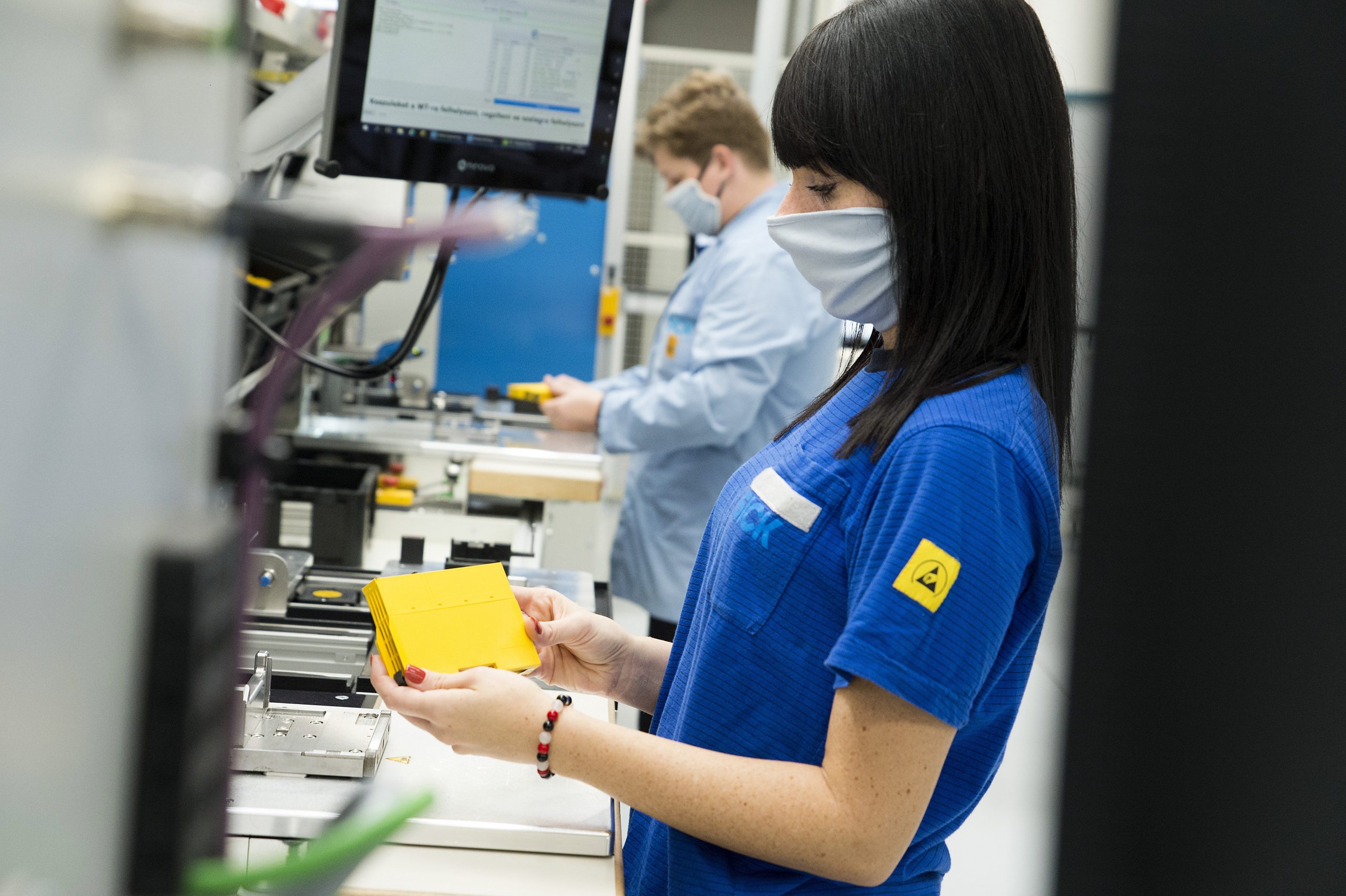 Gross wages in Hungary grew by an annual 8.8 percent in October, level with the increase in the previous month, the Central Statistical Office (KSH) said on Wednesday.

Last week, a group of major employers argued that an agreement on next year’s increase to the minimum wage should be delayed because of uncertainty caused by the pandemic at a meeting of the VKF, a forum of employers, unions, and government representatives. VKF meeting After the meeting, Ferenc Rolek, deputy head of business association […]Continue reading

Based on annual inflation of 3 percent in October, real wages grew by 5.6 percent.

Sándor Bodó, state secretary for employment at the Ministry of Innovation and Technology (ITM), commenting on the data, said in a statement that gross and net earnings grew by 9.7 percent in January-October, and taking into account the average 3.5 percent increase in consumer prices, real wages rose by an annual 6 percent.

Wage growth in Hungary has been constant for 94 months, since the start of 2013, the statement said. Compared with ten years ago, gross earnings increased by 97 percent in Jan-Oct 2020, while net earnings without benefits have grown by 99.7 percent, it added.

“Since the start of the last decade, wages in Hungary have doubled, while the employment rate has expanded steadily, bringing about major improvements to the quality of life of Hungarian families,” Bodó said.

Analysts told MTI that the epidemic had not affected earnings statistics, and October wages grew at the usual pace.

András Horváth of Takarékbank said that based on the current trajectory, with last year’s annual wage growth averaging almost 10 percent, wages were likely to increase by 8.5 percent this year, though ongoing negotiations over the minimum wage could have an impact on the rate of wage growth.

Gábor Regős of the pro-government Századvég Institute noted that growth in average wages exceeded inflation to a significant degree. November and December wage statistics are unlikely to produce any surprises, and the growth trend seen so far was likely to continue. Year-end bonus payments will be a data point worth looking out for, he added.