Hungary vs Sweden: Final International Match Of The Year Is Not Just Another Friendly 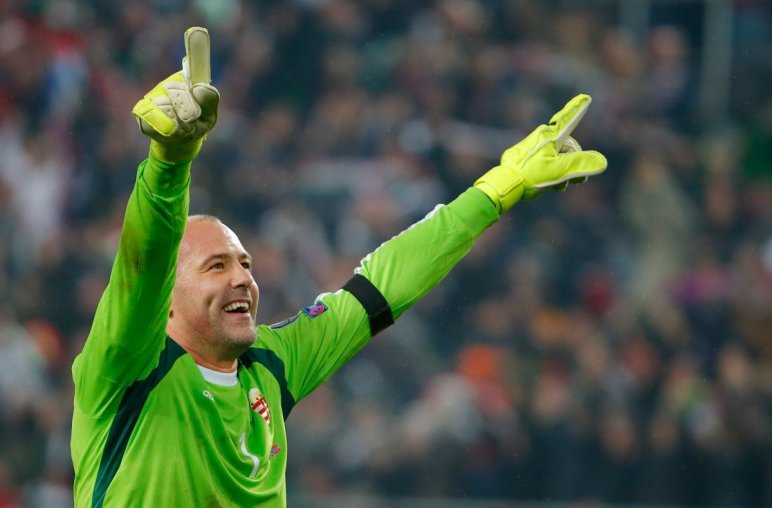 Two days after the World Cup qualifier triumph over Andorra, Hungary’s national football team will take to the pitch tonight in Budapest’s Groupama Arena for their final fixture of the year, an international friendly match against Sweden arranged as a farewell to two stalwarts of the Hungary squad for the last twenty years, goalkeeper Gábor Király and defender Roland Juhász. 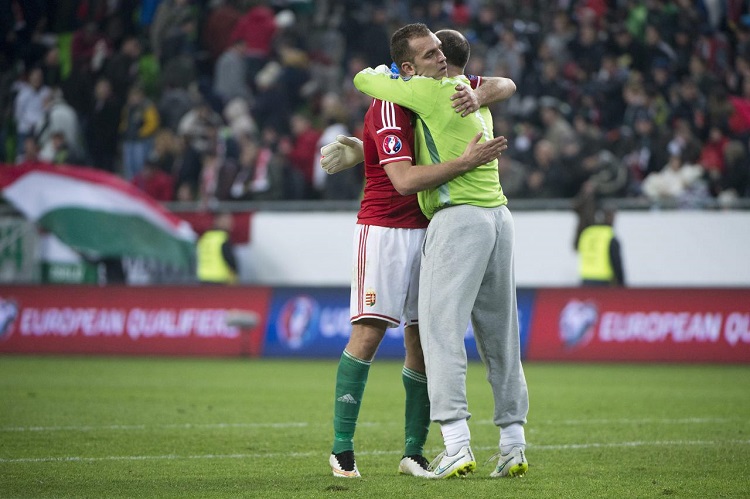 Hungary head coach Bernd Storck said the friendly match against Sweden will be a great chance for some young players to prove they are worth a place in the national-team squad, and it will also allow Hungary supporters to pay tribute to Király and Juhász, two influential players of the last two decades who are retiring from international duty after what tonight will become 95 and 108 caps respectively.

The match, starting at 19:45, will be special for most of the Hungarian players, because on this day and in the same stadium in 2015 they defeated Norway to qualify for the European Championship held in France last summer. Preparing for tonight’s game, Hungary’s Euro2016 icon Gábor Király, who is known worldwide for his legendary grey sweatpants, has shared the following video on his Instagram feed: 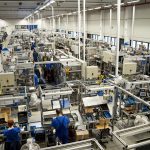 Szijjártó: Investments by Swedish-owned Companies to Save 7,500 Jobs