Hungary Voicing Its Concern for Christians in Iraq 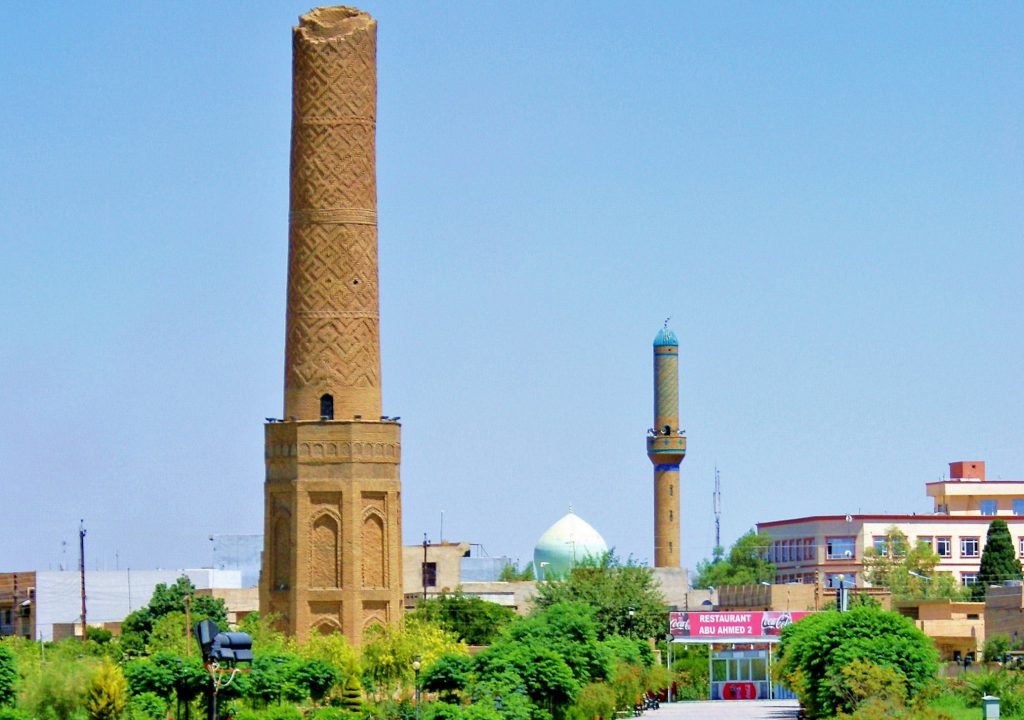 The Hungarian government strongly condemns the mindless violence against Christian communities, aiming to destroy them in Northern Iraq, said Péter Szijjártó to news agency MTI on Sunday. Hours before the official condemnation, Minister of Foreign Affaris and Trade Tibor Navracsics announced on Twitter an aid of EUR 70.000 (22 million HUF) for Christian communities and Kurdistan authorities.

Péter Szijjártó, State Secretary for Foreign Affairs and Trade, said the government has called the international community for immediate action, asking to include the issue of Christian communities on the agenda of the coming NATO session. The secretary of state added, they also intend to address the issue at the next meeting of the European Council.

Szijjártó also spoke about an aid package, assembled by the Ministry of Foreign Affairs and Trade and to be delivered on site by the United States of America. Hungary has recently opened a general consulate in Erbil, where the newly appointed consul is already present.

After Tibor Navracsics’s Twitter announcement of an aid of EUR 70.000, governing party KDNP (Kereszténydemokrata Néppár, Christian Democratic People’s Party) called for a stop in worldwide violence and attacks against Christians in Iraq (MTI).