The protest was organized by the leading anti-vaccine personality in Hungary, György Gődény and was only attended by a few dozens of people at the Hungarian Parliament on Sunday.

Only around 500 people registered at the event since its announcement 3 weeks ago. However, the actual number of protesters was much lower, making the event look like a small gathering. “It’s astonishing, you don’t care so much about the lives and future of our children? On Monday, homosexuals protested to be able to adopt a child, and 10,000 people went to parliament for that! And only 500 of you have applied in 3 weeks to protest for a normal life, against discrimination and not to vaccinate children ?!” – complained the anti-vaccine activist. He added that his followers are probably not willing to protest due to the heatwave. 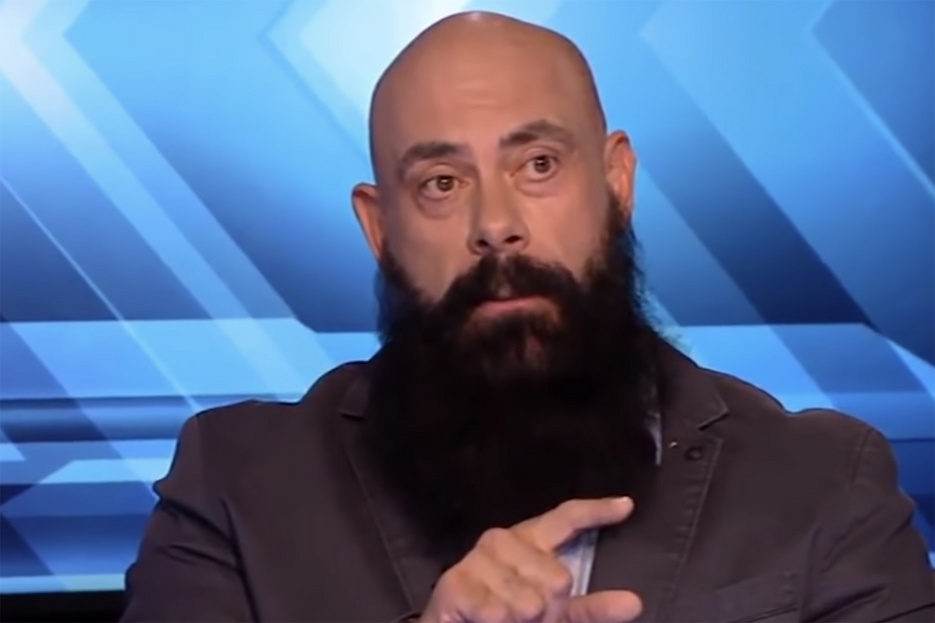 Hungary’s most notorious coronavirus skeptic, pharmacist turned vlogger György Gődény, organized a demonstration against Covid restrictions at Budapest’s Heroes’ Square on Sunday. Around a thousand people attended the event, most of them without facemasks. Hundreds of people gathered at Budapest’s Heroes’ Square on Sunday at noon to demonstrate against the government’s measures to counter the […]Continue reading

However, György Gődény, who once claimed that compulsory mask-wearing is harmful to health, now has other things to worry about other than the low turnout to his protest.

The news came that he was charged with scare-mongering.

Nyíregyháza District Prosecutor’s Office charged him for scare-mongering during a period of a special legal order. The inculpation was delayed because Gődény had a month to read the indictment about him. According to the legal document, Gődény published an article entitled “Freedom of Choice” on his web pages. In that, he made untrue and unfounded allegations about the emergency and protection against the epidemic. Prosecutors have claimed that the pharmacist’s allegations were apt to mislead the public.

The above-mentioned crime is punishable with five years’ imprisonment however, the prosecutor’s office proposed that the court sentence Gődény to a suspended prison sentence.

In the featured photo: György Gődény. Photo illustration via Youtube