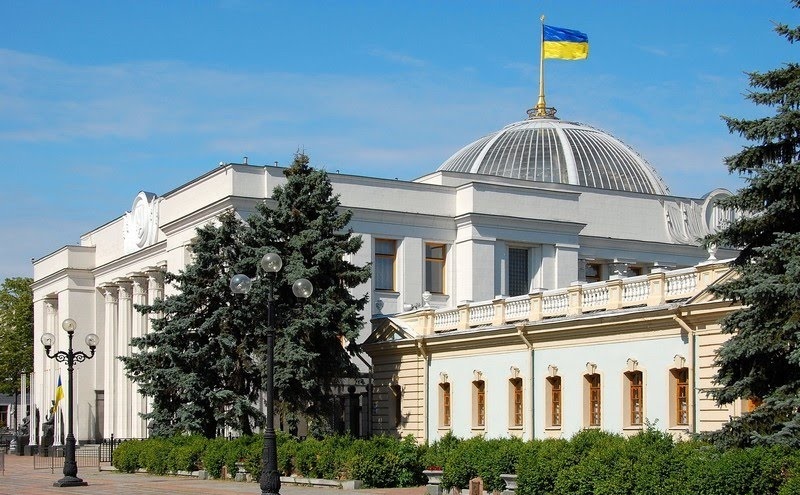 Hungary refuses to support Ukraine’s integration efforts and has vetoed a December meeting of the NATO-Ukraine Commission, according to Hungary’s Foreign Minister.

Up until early September, Hungary had been among the “most vocal and active supporters” of Ukraine’s integration efforts but the approval of the Ukrainian education law has been seen by Hungary as a “stab in the back”, Péter Szijjártó said. “We would still be happy” to support Ukraine’s integration efforts but Hungary will only support countries whose decisions and behaviour justify this, he added.

When Ukraine’s parliament approved the education law, Hungary immediately stated that all diplomatic means would be used to make Ukrainian legislators withdraw the legislation which “brutally violates” the rights of ethnic minorities living in the country, he said. The law represents a serious step back in the area of minority rights which “must not be left unmentioned”, Szijjártó said. At the same time, he added, Hungary is still open to consultations. “The stakes are high” since the drafts for a new language law and citizenship law are currently on the agenda of Ukraine’s parliament and represent a threat to the ethnic Hungarian minority in Ukraine, he said.

Earlier this months, Ukraine has promised that it would not introduce any changes in connection with the education of its Hungarian minority until the Council of Europe’s Venice Commission takes a position on its new education law. The decision was announced after Zoltán Balog, the Hungarian human resources minister, met with Ukrainian Education Minister Liliya Hrynevych and Foreign Minister Pavlo Klimkin in Kiev on 19 October. Balog called the talks “constructive” but stressed that the Hungarian government prioritised the interests of Transcarpathian Hungarians.

Zoltán Balog said the Ukrainian government was right to expect the country’s population, including those living in Transcarpathia, to be proficient in the official language, and he agreed that it was important to boost Ukrainian language education in the region. The minister said Hungary and Ukraine would enter into talks on how to implement laws aimed at improving Ukrainian language proficiency in Transcarpathia.

In spite of the ongoing Budapet-Kiev diplomatic tensions, a Hungarian House has been inaugurated in the downtown of the Ukrainian capital. Meeting place for Hungarians living in Kiev, he facility offers courses in Hungarian and folk dances, religion classes, events organised by the Hungarian Reformed Church community, and a library. Kiev is estimated to have 500 ethnic Hungarian residents.

Government commissioner István Grezsa said at the opening ceremony that “Hungary has become stronger economically and spiritually. The government has decided to turn the 15 million Hungarians around the world into a national community.” A stronger Hungary has an obligation to economically support Hungarians living beyond the borders, he said.

The Hungarian House is opening at a time of tension between the two countries, Grézsa noted. “Let this house represent the way Hungary pictures a cooperation based on mutual trust”, he said. Hungary is ready to continue working together with Ukraine, “as soon as the present unacceptable situation changes”, he said.