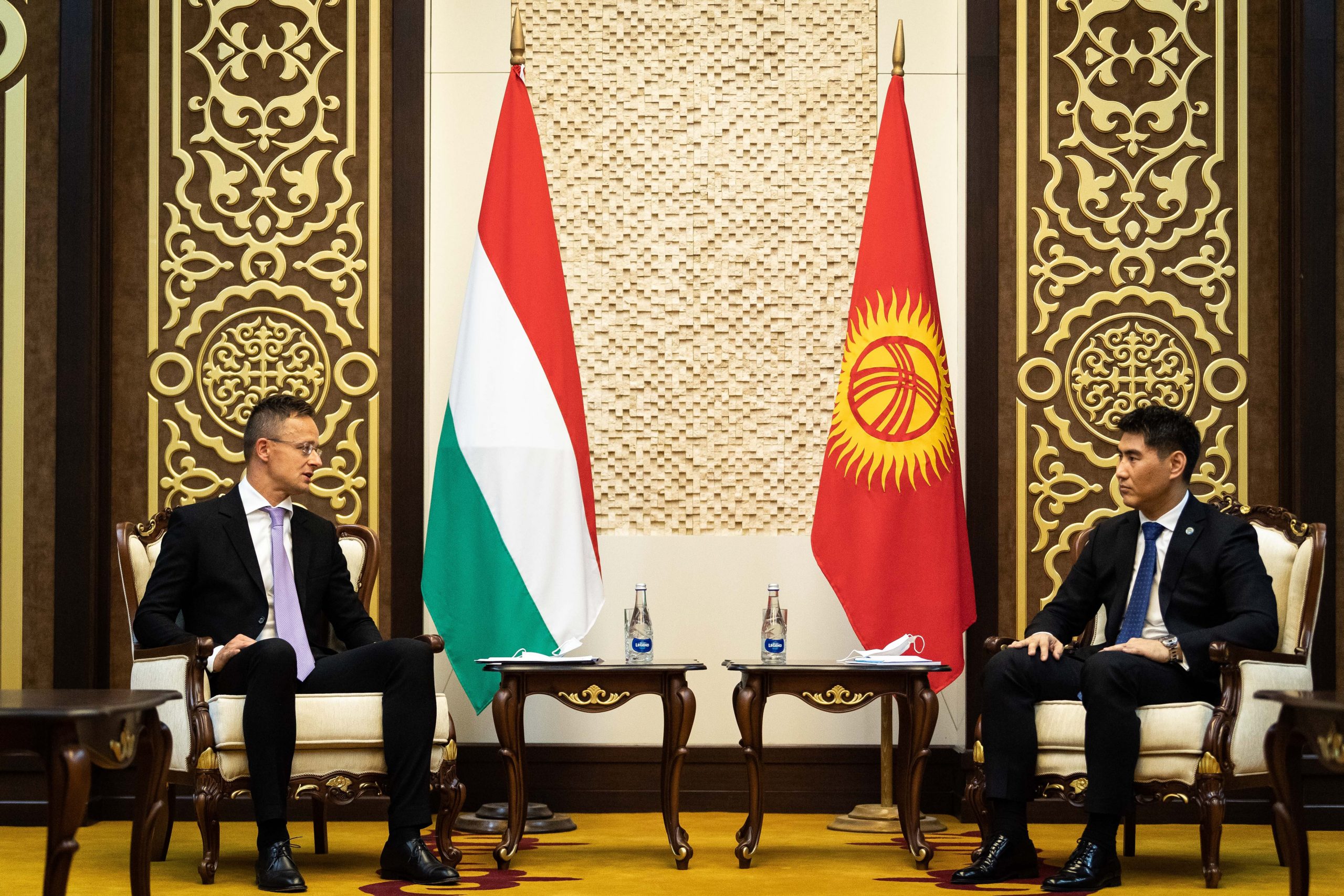 Hungary has delivered 20 ventilators to Kyrgyzstan, Foreign Minister, Péter Szijjártó said after talks in Bishkek, adding that Hungary was prepared to help the countries that it had received assistance from when it found itself in a difficult situation because of the novel coronavirus pandemic.

The pandemic has brought about many unpredictable and unexpected developments, the minister said over the phone from the Kyrgyz capital, adding that it was “impossible to know who will find themselves in trouble and when”. This makes international cooperation all the more important, he highlighted.

Hungary brought the ventilators to Kyrgyzstan because the country’s health-care sector are close to being overburdened, Szijjártó said. He added that since Hungary had procured the health accessories necessary to mount an effective response to the epidemic, it could afford to bring the ventilators to Kyrgyzstan without jeopardising its own preparations even for a worst-case scenario.

In addition Hungary has also delivered a shipment of medicine donated by Austria, the minister said.

Szijjártó noted that when Europe and specifically Hungary had faced serious challenges concerning the pandemic, “each and every member of the Turkic Council came to our assistance.”

“Now, the tables have turned and Central Asia is in bigger trouble than Europe and those who had helped Hungary back then are now asking for our help,” the minister said.

Because the pandemic also affects the economy, Hungary must act now to ensure that Hungarian businesses are in the best possible position to be successful in the new global economic order that will emerge from the pandemic, Szijjártó said. Now is the time to lay the groundwork for the presence and success of Hungarian businesses in Central Asia, he added.

To this end, Hungary and Kyrgyzstan reached an agreement on the avoidance of double taxation and finalised deals on the mutual protection of investment projects which will soon be signed, Szijjártó said. Hungarian pharmaceutical products are expanding their already strong presence on the Kyrgyz market, he said, adding that Hungarian businesses will also participate in international radioactive waste disposal projects.

Szijjártó also underlined the importance of the stability of Central Asia from the perspective of European security, saying that the region was especially exposed to terrorism, Islamic extremism and challenges stemming from Afghanistan. Hungary supports making Kyrgyzstan a member of the United Nations Security Council, the minister said, underscoring the importance of aiding Central Asian countries as part of the international community’s cooperation on security and counter-terrorism measures. Szijjártó also expressed Hungary’s support for a strategic partnership deal between the European Union and Kyrgyzstan, saying the agreement should be signed as soon as possible.