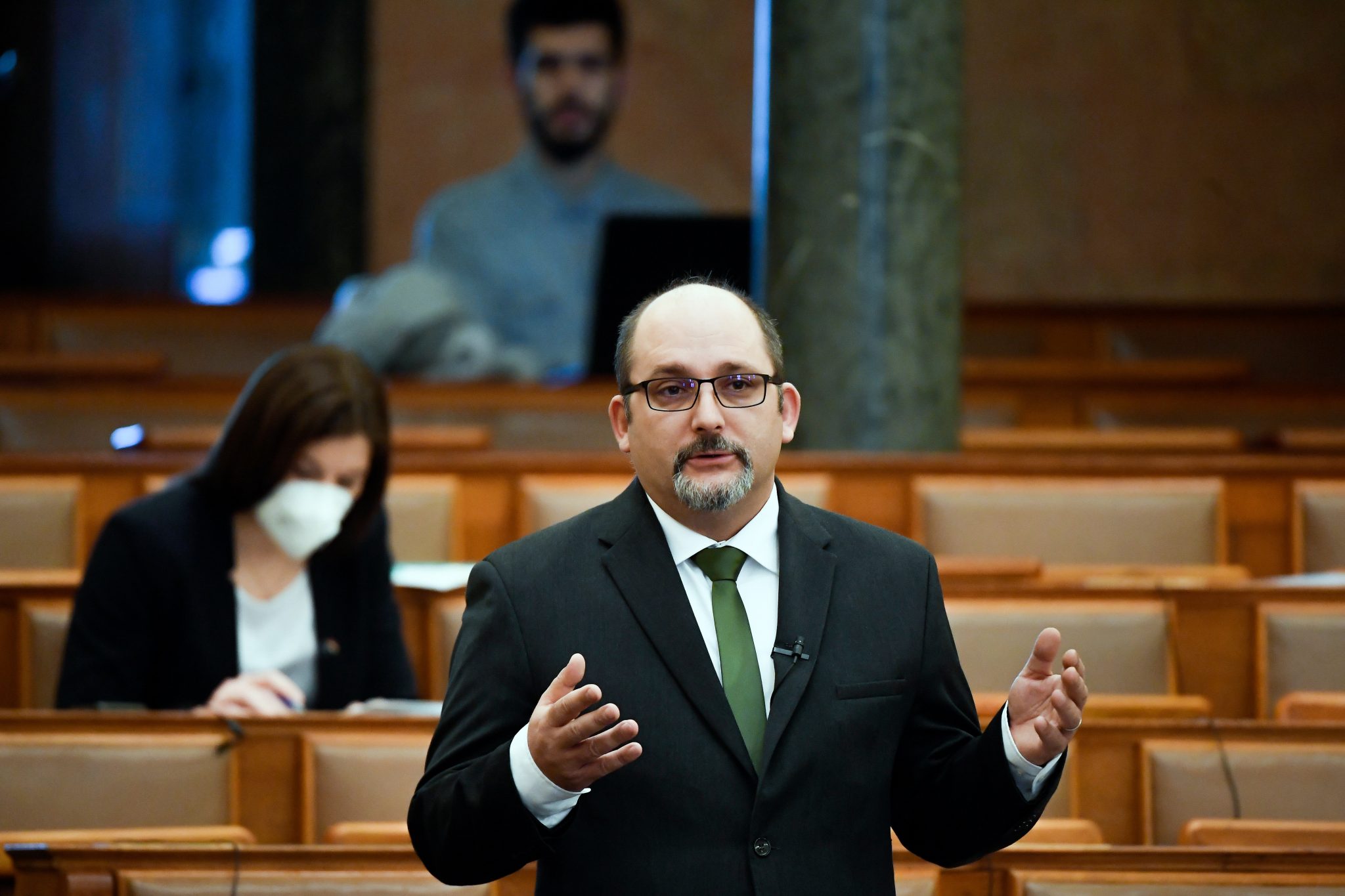 The opposition LMP on Wednesday called on the government to cut VAT on basic food produce to 5 percent.

Antal Csárdi, the deputy leader of the party’s parliamentary group, told a press conference the tax system was “immensely unfair”, and insisted the state earned more on the sale of food produce than retailers did.

Partly due to coronavirus, making a living has become more difficult in Hungary, Csárdi said, and “hundreds of thousands cannot afford to put fresh fruit and veg on the table”.

He called it “unacceptable” that pensioners and large families should have difficulties buying basic produce.

Currently, VAT on restaurant services is 5 percent, while fruit is in the 27 percent bracket, he said, adding that there was room in the budget to reduce VAT accordingly.