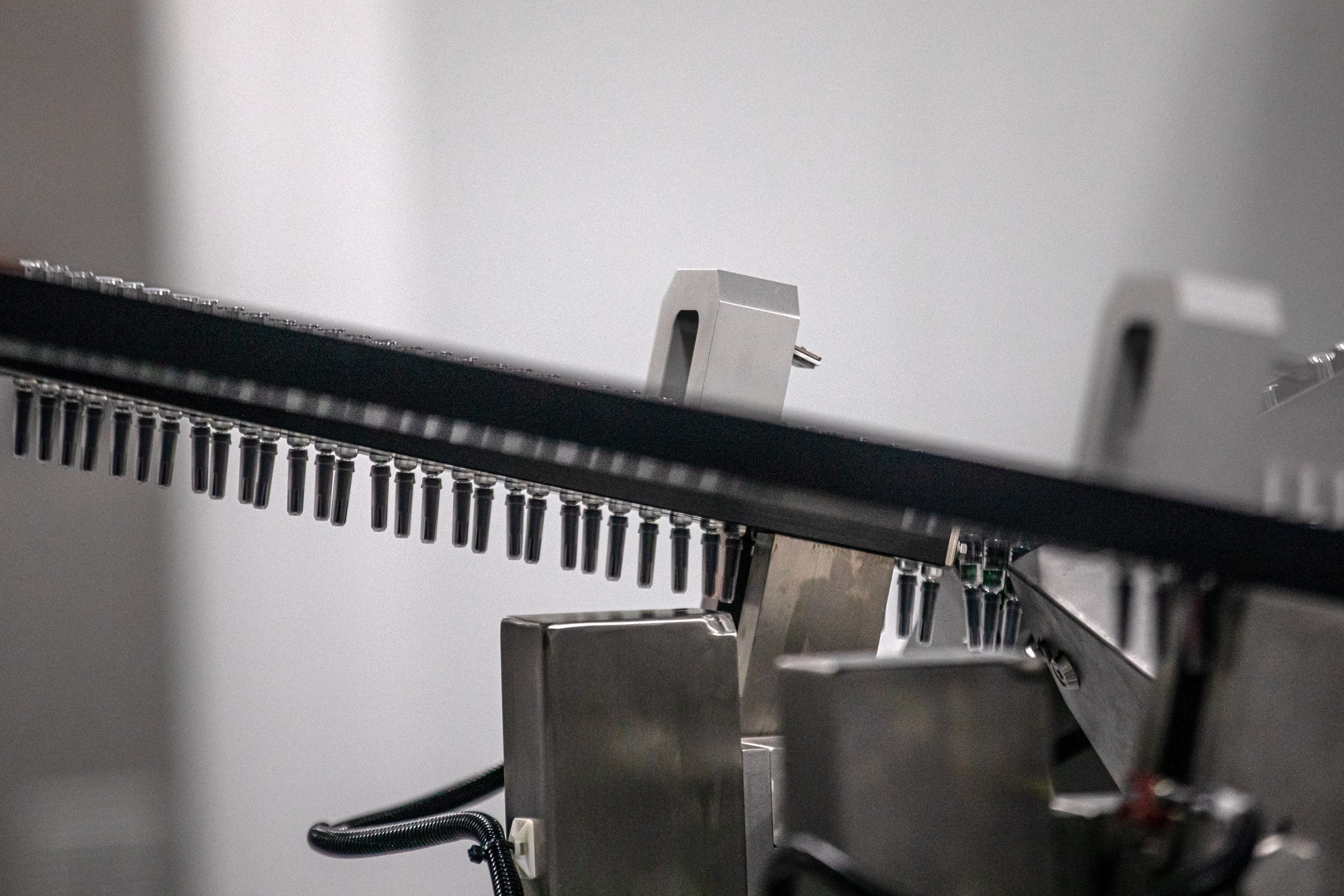 It appears that the soon-to-be-built national coronavirus vaccine production plant in Debrecen, which is scheduled to be operational from late 2022, in addition to its own coronavirus vaccine, will also produce vaccines completely based on the technology of Chinese company Sinopharm.

Hungary and China have agreed that the vaccine factory being built in Hungary will be suitable for manufacturing Chinese coronavirus vaccines, Péter Szijjártó, the minister of foreign affairs and trade, said in China on Monday.

Szijjártó held bilateral talks with his Chinese counterpart Wang Yi for the 12th time in seven years, which he said reflected the two countries’ firm determination to develop unimpeded cooperation.

“Hungary and the People’s Republic of China have been strategic partners since 2017. If anyone had any doubts, the past few months have proven how much Hungary has profited from the strategic cooperation…Its success can now be measured in terms of the number of human lives saved,” he said adding that vaccines are not an ideological or geopolitical issue, but a tool for saving lives.

According to Szijjártó, if the government had not purchased vaccines from Sinopharm, “one million fewer people would be vaccinated, we would not be leading the European Union in terms of vaccination rate, and we would not have been able to make significant steps back towards normalcy.” 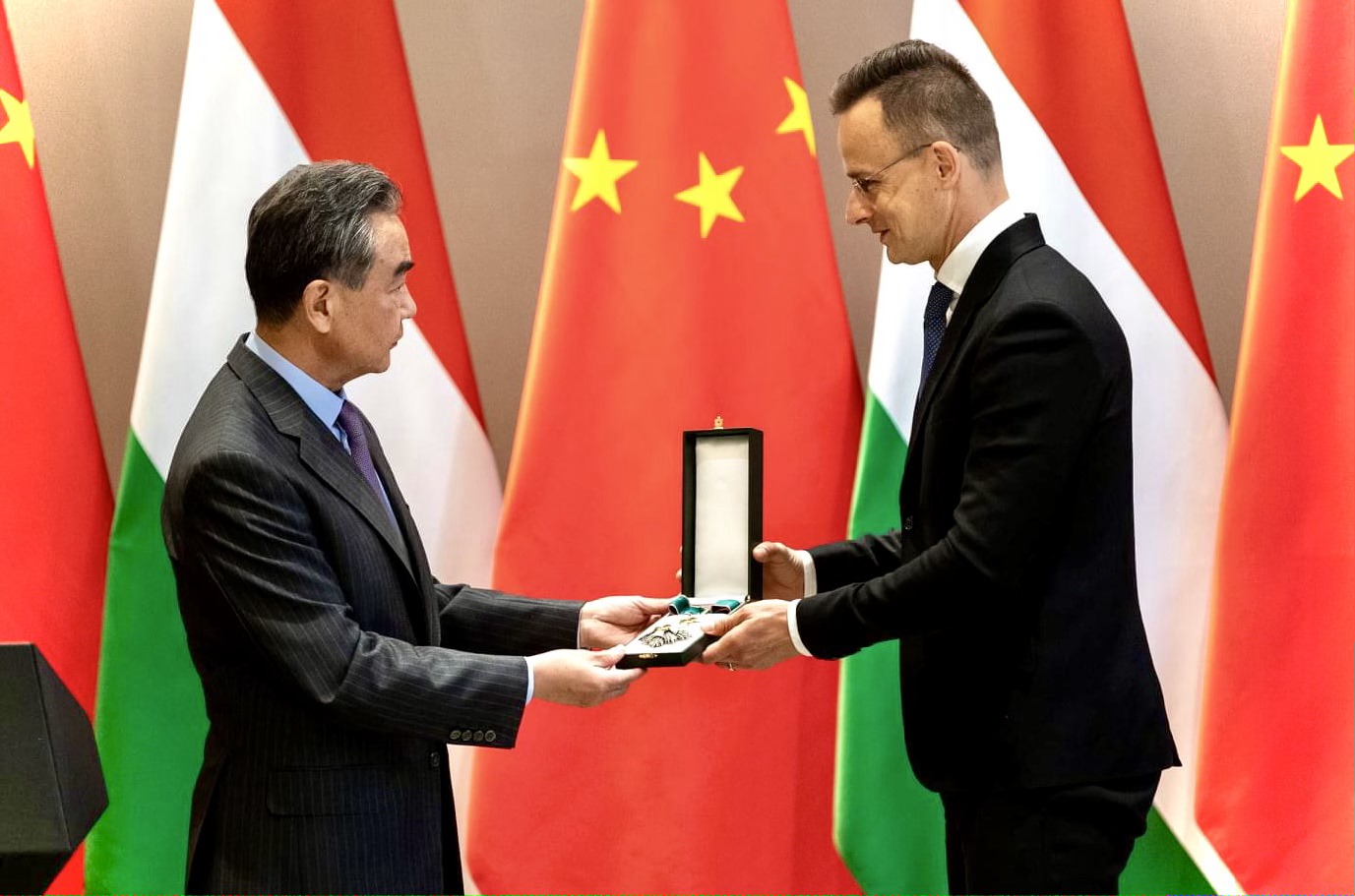 By offering Hungary the opportunity to purchase the Sinopharm vaccine, Wang "helped secure the safety of one million Hungarian people", Szijjártó said.Continue reading

In the framework of the cooperation, Hungary will take over Sinopharm’s entire production technology, which Szijjártó believes will be an important advantage due to the constant demand in the future for vaccines in the world.

Innovation and Technology Minister, László Palkovics, announced at the end of February that the production of a domestic coronavirus vaccine will start in Debrecen at the end of 2022. Two weeks ago, it was also revealed that the cornerstone of the production plant will be laid in a couple of months.

The Orbán government started negotiations with Russia and three Chinese vaccine developers, including state-run Sinopharm Group, for the procurement of their vaccines in November. Inoculation of Hungarians with the Sinopharm vaccine then started in February. So far, more than five million doses of the Chinese vaccine have arrived in Hungary.