Disagreement Around Potential Benefits of “Vaccine Passport” in Hungary

The current national consultation asks people in Hungary about their opinions around a potential “vaccine passport.” The subject has already received widespread attention internationally, but based off current data, Hungarians are noticeably divided on the question of whether the certification should provide users with special benefits from pandemic restrictions.

The Hungarian government has already announced that it will legislate a vaccination certificate for those who have received their second vaccination, or have proven that they have recovered from the coronavirus.

Since there is no information on the duration of the vaccines’ effectiveness once they are administered, the certificate will not have an expiry date, but will instead include the individual’s date of vaccination. 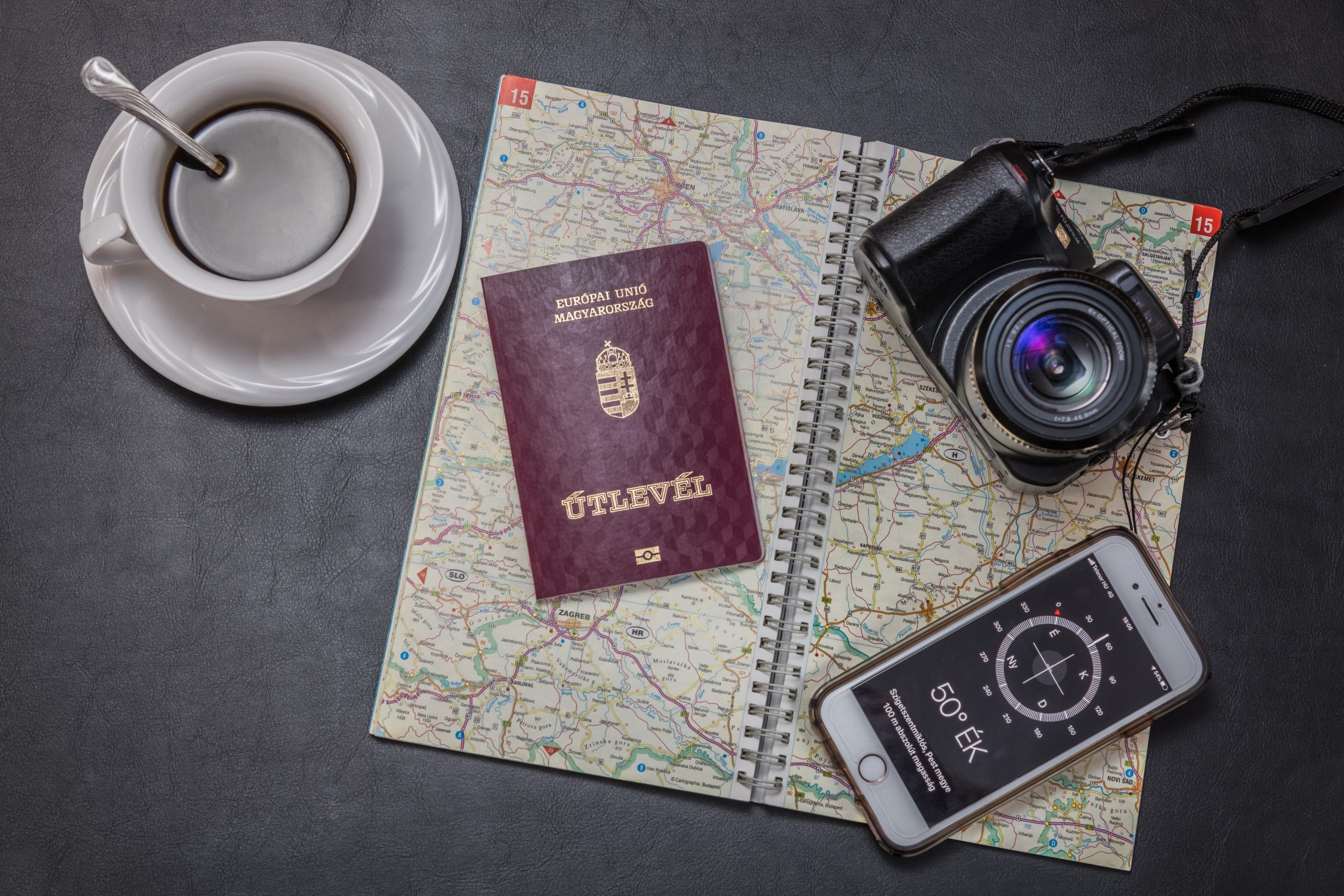 So far 205,720 people have received their second inoculation in Hungary, and are eligible for what the Head of the Prime Minister’s Office Gergely Gulyás described as a plastic card, which will apparently provide certain benefits. The exact benefits are not yet known, but they are likely related to increased freedom from current pandemic restrictions.

In a joint survey of one thousand people above the age of 18, economy news outlet Napi.hu and Pulzus Research found that Hungarians are especially divided in their acceptance of such a certificate.

The survey found that the majority of those who believe the certificate is essential for reopening were above the age of 60. This age group has been placed ahead on the vaccination list, which helps explain why they are more likely to support the certificate.

The survey also showed that young people are the least likely to support the certification.

This certificate is not only being discussed in Hungary. The leadership of the European Union, multiple member states, and private companies are all developing ideas around the hypothetical “vaccine passport.”

Attila Péterfalvi, president of the National Authority for Data Protection and Freedom of Information (NAIH), told InfoRádió that the only relevant information regarding vaccination is whether someone is immune or not. The president says the type of vaccine the individual received will be of no concern.

Péterfalvi believes the privileges provided must be legislated by federal law, to ensure that transparency is maintained and equal rights respected.

Related article
Over 200,000 Respond to Nat'l Consultation on Lifting Restrictions 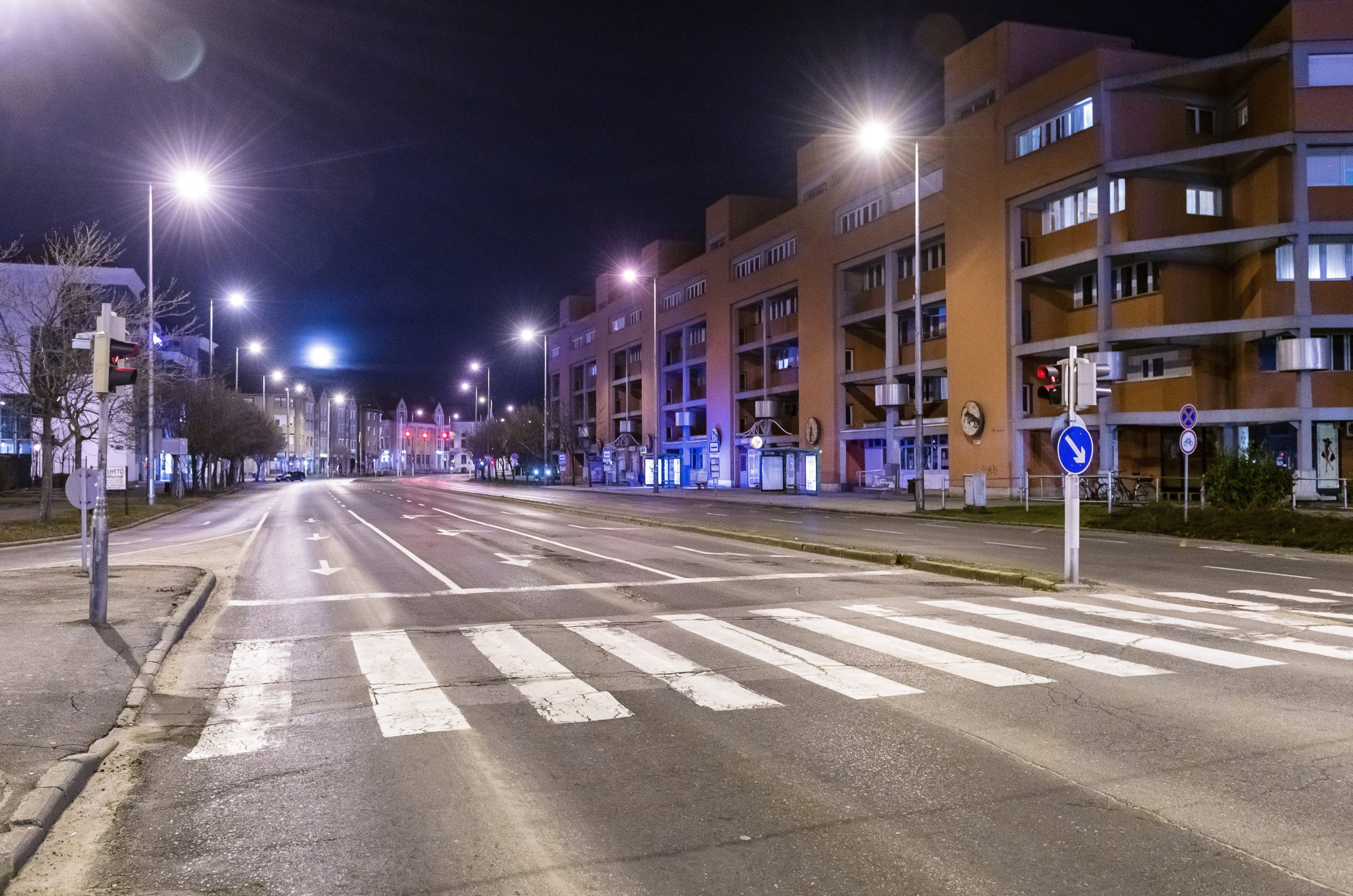 A total of 201,087 people filled out the government’s National Consultation survey on possible scenarios for lifting pandemic restrictions by Saturday morning, the government portal kormany.hu said. In the survey, launched a few days earlier, the government is seeking the public’s views on whether restrictions should be lifted gradually or in a single go when […]Continue reading

With regards to travel, the government must also ensure that those travelling are not only able to leave the country, but are able to return, the president said. This means, according to Péterfalvi, that such a passport must be recognized at least at the level of the European Union.

Regarding such international legislation, the Covid Travel Pass could be officially recognized and put to use within weeks.

The International Air Transport Association (IATA) is planning the pass as a digital certification which will allow for the revitalization of international travel by proving that those who it authorizes are safe from the virus.

Other forms of proving protection from the virus are also in the works. The World Economic Forum, the Commons Project, and a number of public and private partners are currently collaborating to create the CommonPass, an app which proves the user’s COVID-19 status, allowing them to travel abroad.

The app has been criticized by human rights activists, who say that it could be unfair, since not everyone has a smartphone.

Countries such as Denmark and Israel have already announced that they are preparing to legislate such passports, providing vaccinated individuals with the opportunity to eat at restaurants, attend movie theatres, and travel abroad.

Still, not everyone is on board in supporting the recognition of such certification.

The number of people vaccinated in the United Kingdom has surpassed 12.5 million, far more than any individual member state of the European Union.

Still, the government announced that it will not be legislating any kind of “coronavirus passport,” since vaccination is optional, meaning benefits for those who are vaccinated could arguable lead to unequal treatment of civilians.

Hungary’s current national consultation faces a similar problem regarding equal treatment, given that vaccination in Hungary is also optional.

In the survey’s sixth question, asking whether those with a vaccination certificate should be allowed to attend events, concerts, festivals, or sporting events, the only two options are support for or against these special benefits.

There is no discussion of allowing those without a vaccine passport to attend such events until the end of the epidemic.

In a video posted on Viktor Orbán’s Facebook page regarding the national consultation, the prime minister makes clear his answers to the survey.

Based off the questions he responds to in the video, Orbán supports the legislation of a vaccination certificate which provides its users with exemptions from certain lockdown measures. 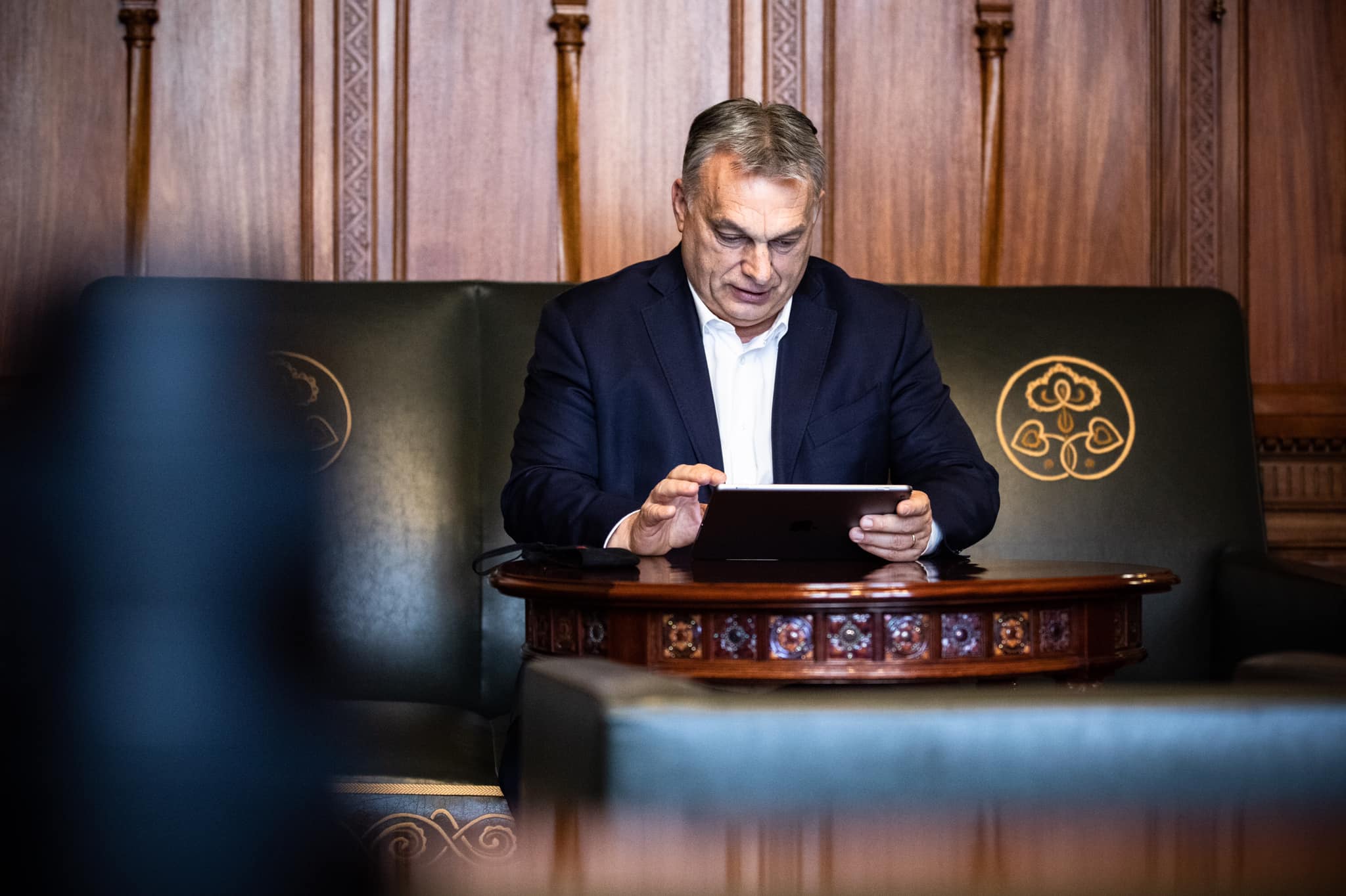 Prime Minister Viktor Orbán urged voters to participate in the government’s latest National Consultation survey concerning possible removal of coronavirus-related restrictions, in a video published on Facebook on Monday. “The moment has come at last to have a sensible discussion on how we could ease the restrictions imposed due to the epidemic,” the prime minister […]Continue reading

Once the results of the national consultation are made public, there will be a much clearer picture of what Hungary thinks about such a certification. It is for this reason that all those who are eligible should share their thoughts at vakcinainfo.gov.