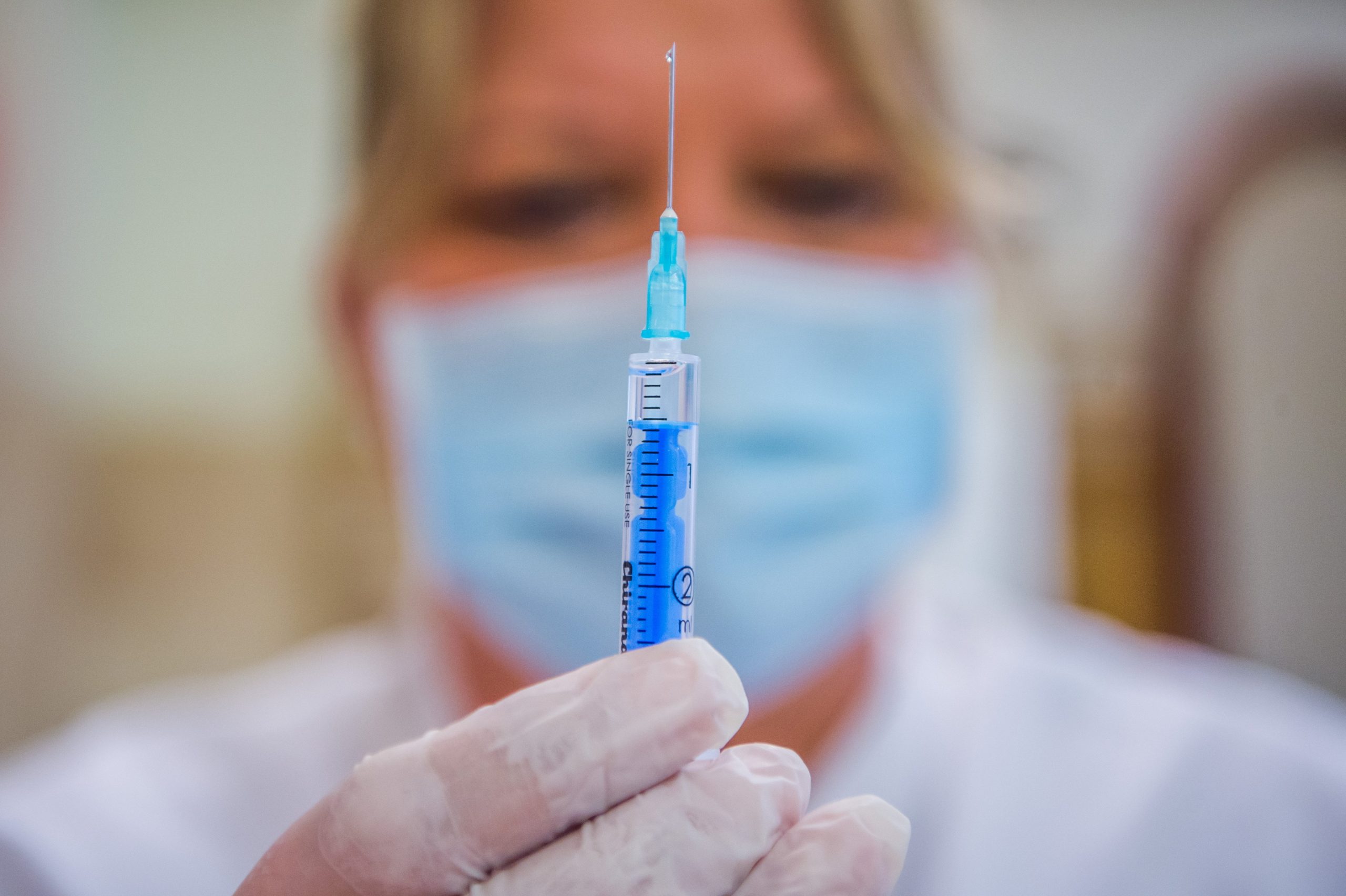 Hungary is initiating a ten-day mass vaccination program next week, as one million doses of the Chinese Sinopharm vaccine will be arriving.

As part of this, the government is also piloting an online booking system at university vaccination points to speed up the vaccination process. 70,000 people who registered to be vaccinated were notified via text message to book an appointment for next Monday, Tuesday, or Wednesday with a code provided in the message.

Recently, however, text messages with similar content have been arriving from an unknown foreign number, presumably from the UK, a deputy leader of Hungary’s operative board responsible for handling the coronavirus epidemic said on Thursday. 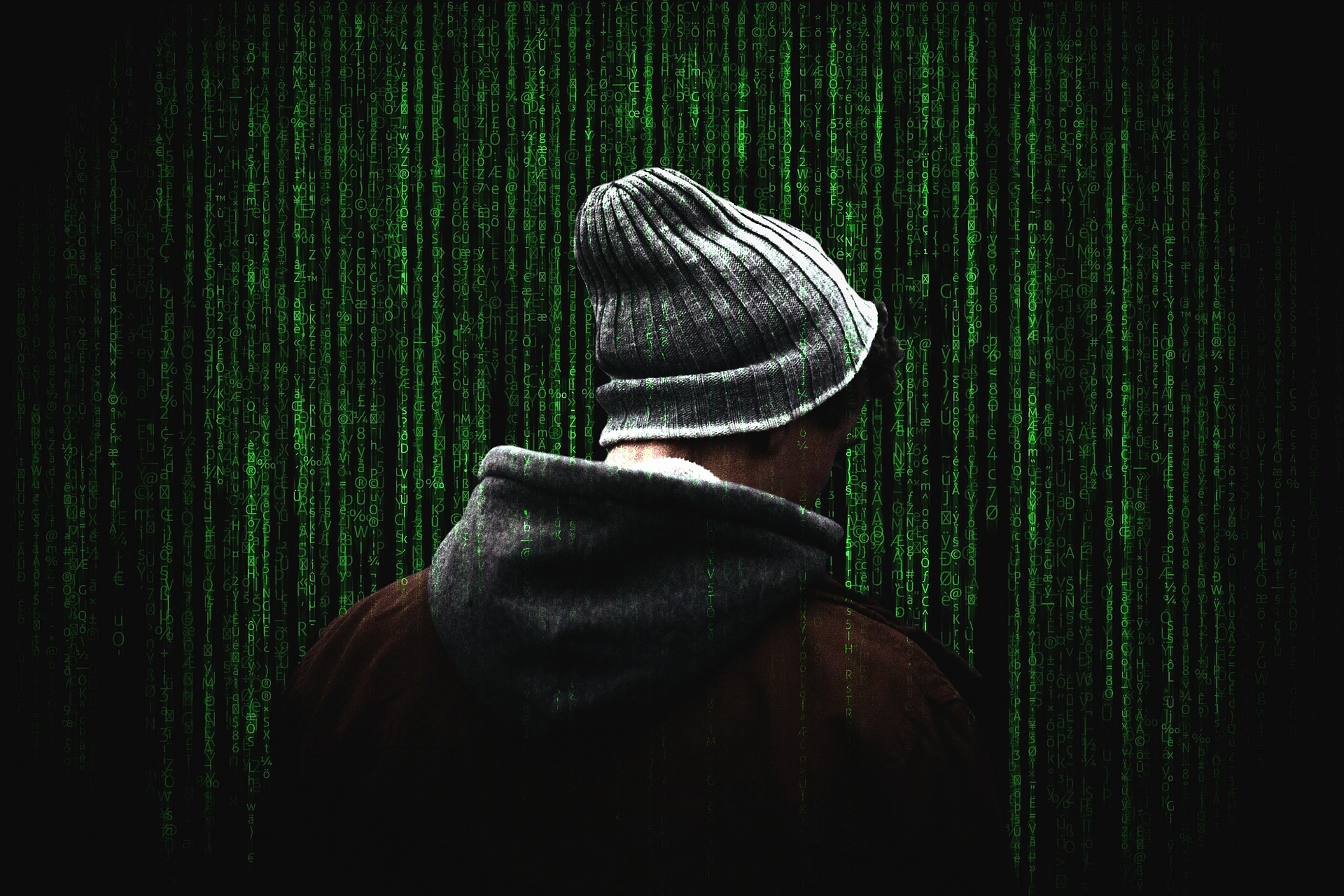 The Hungarian cyber security centre NKI has renewed its warning over masses of blackmailing emails sent to Hungarian state offices, local municipalities, public institutions and private individuals. NKI said the emails inform the recipient that his or her computer has been infected by a trojan which has copied their data, including video recordings of their […]Continue reading

Róbert Kiss asked everyone concerned to ignore these text messages, adding that police are already investigating the case.