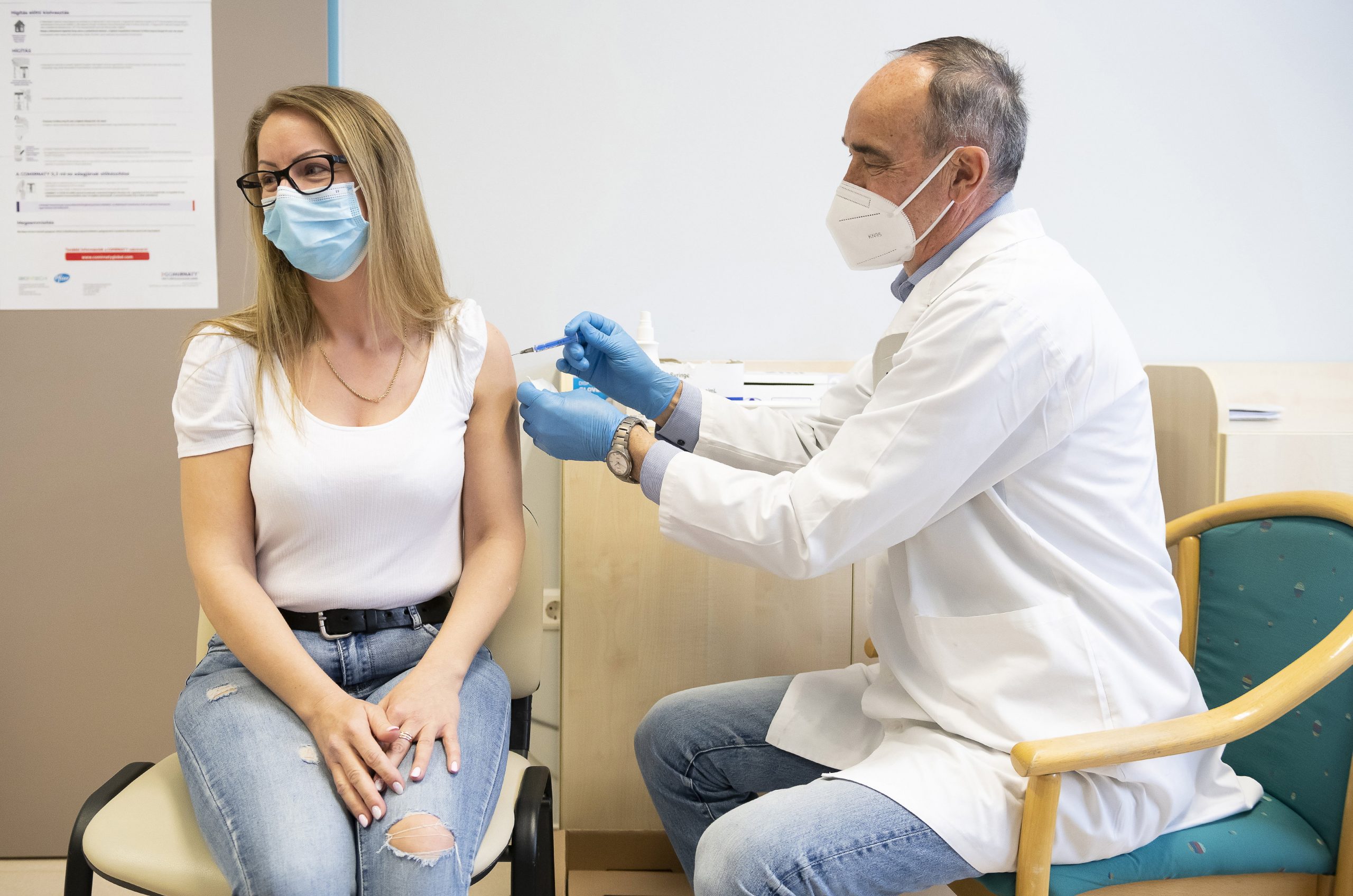 Hungary has now reached 3 million vaccinations against the coronavirus, and despite infections and deaths remaining high, talks of further reopening are underway. The United Kingdom is also continuing its reopening, but its conditions appear much safer than the crisis in Hungary. It may be best for government officials to consider combatting the highest daily death rate per million in the world before lifting further restrictions.

Prime Minister Viktor Orbán posted about the milestone to his Facebook page as soon as it was achieved. He had said in last week’s Kossuth Rádió broadcast that once Hungary reaches 3-3.5 million inoculated, “we can lift restrictions for those with immunity cards: hotels and cultural life can be reopened for them.” 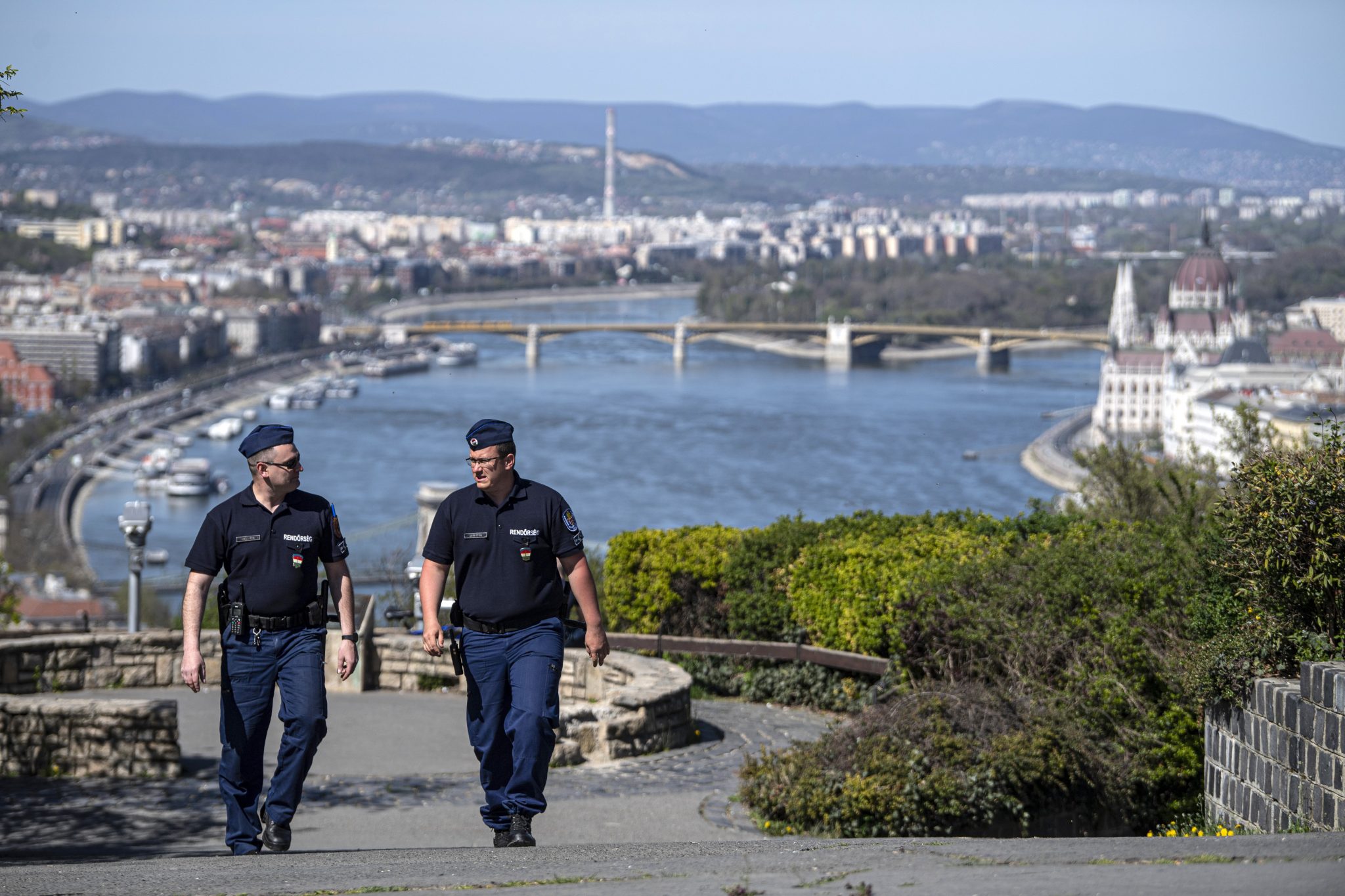 These liberties are not yet confirmed and may not be entirely safe right now. Regardless of its vaccination rate, Hungary had 285 coronavirus related deaths and 3,597 new infections registered in the last 24 hours.

Suggestions of reopening become even more worrying when considering that Hungary continues to be the world leader in daily deaths per million based on the rolling 7-day average.

To put that into perspective, the United Kingdom, with a population of almost 67 million people, only began reopening after it had vaccinated 31 million citizens, its average cases had stayed around 3,500, and its daily death rate had dropped to 35 fatalities.

British prime minister Boris Johnson stated on Tuesday that thanks to the United Kingdom’s continuously deteriorating number of Covid related infections and deaths, the country can begin another phase of reopening in May. 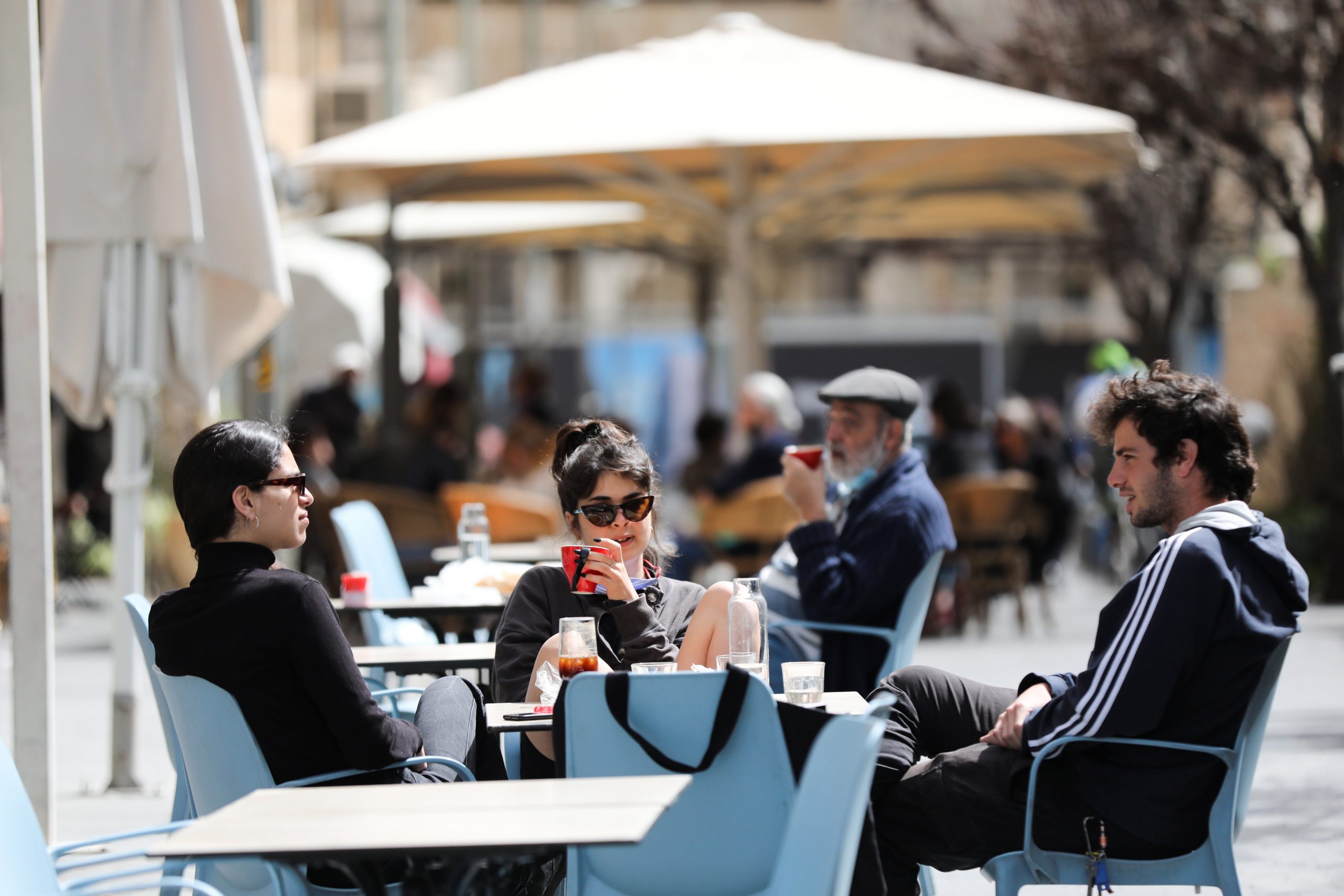 The British prime minister emphasized that the reduction in hospitalizations, deaths, and infections has “has not been achieved by the vaccination program, […] It’s the lockdown that has been overwhelmingly important in delivering this improvement,” reports SkyNews. 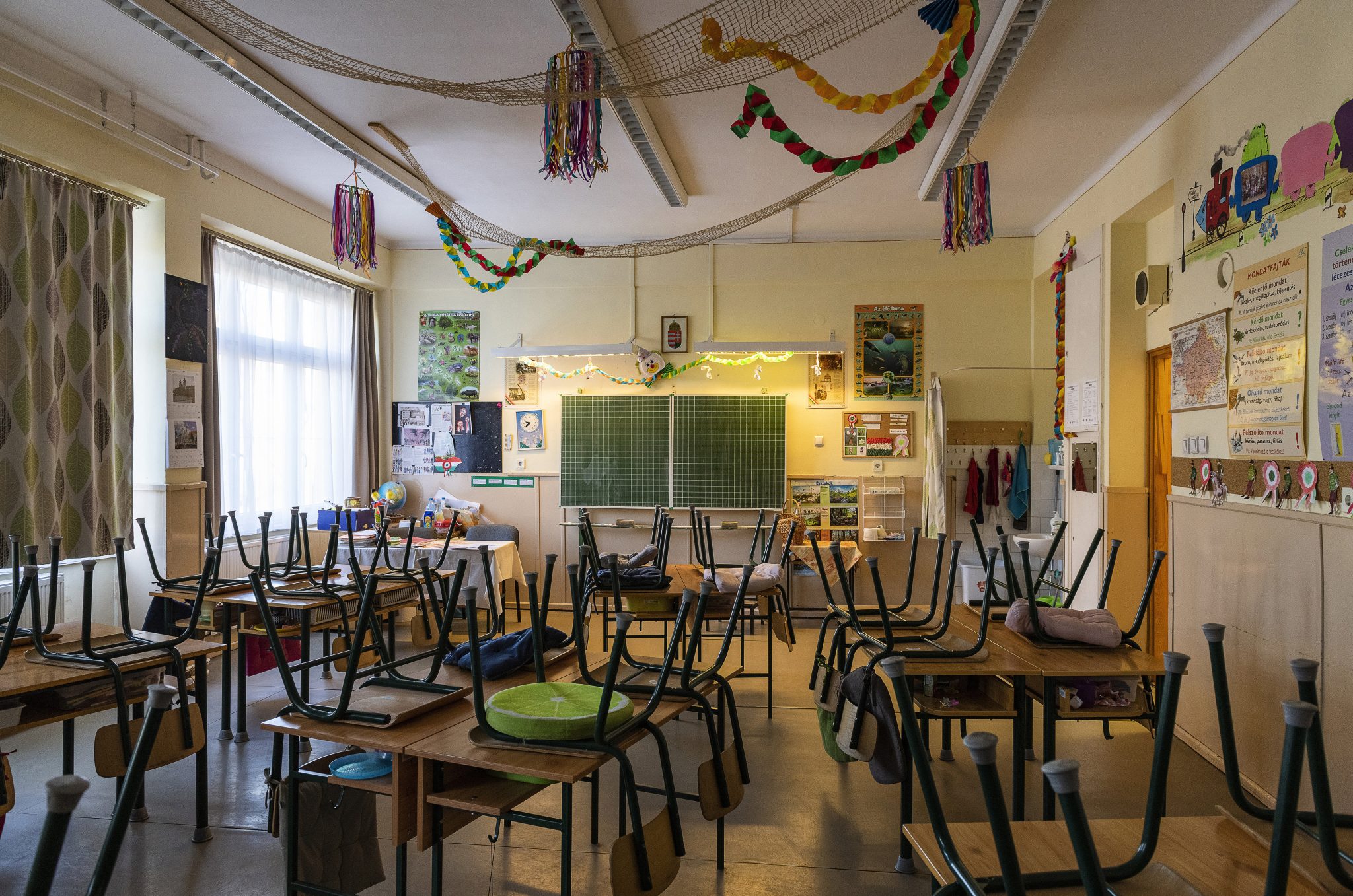 Fully 87 percent of teachers would prefer not to return to the classroom on April 19, while 54 percent said they would obey the instruction to do so, according to teacher union PSZ, citing a fresh survey by 21 Kutatóközpont. The survey indicates that only 7 percent of respondents agree with the decision to reopen […]Continue reading

Do partial immunity, hundreds of deaths every day, and thousands of infections warrant a reopening?