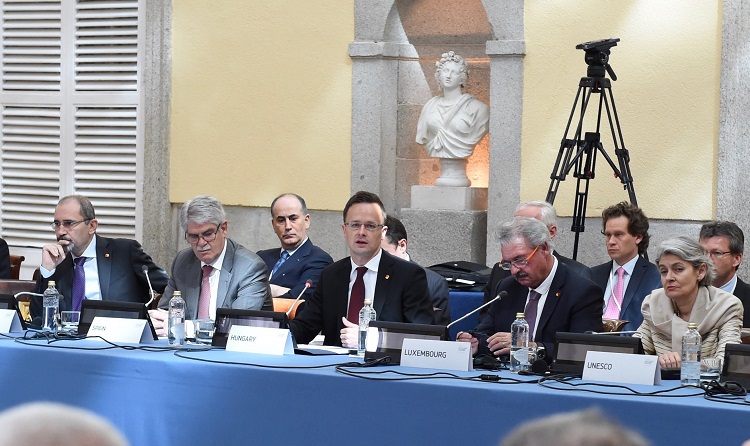 The international community has a duty to help persecuted Christians who have been forced to flee their homes in the Middle East, the Hungarian foreign minister told a conference in Madrid on Wednesday. 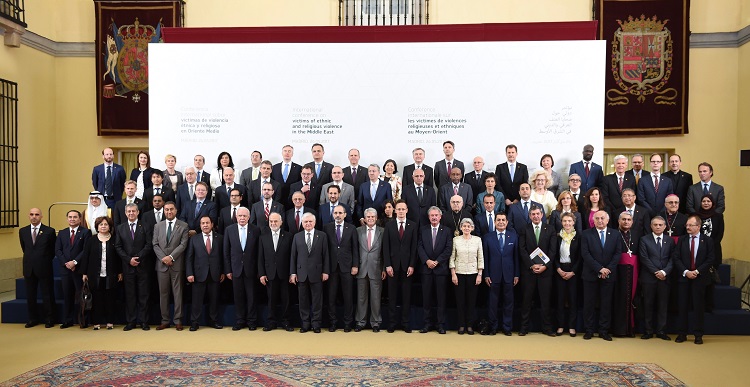 The attendance of the conference on victims of ethnic and religious violence in the Middle East in Madrid (photo: Árpád Szabó – kormany.hu)

Speaking at the conference on victims of ethnic and religious violence in the Middle East, Péter Szijjartó said that the Middle East’s Christians were in “terrible danger” from the Islamic State terrorist organisation. He urged efforts to create security in the region before the reconstruction of conflict-stricken areas. He insisted that all countries, whether Christian or not, should participate in such efforts.

The Hungarian Foreign Minister noted Hungary’s military participation in the fight against the Islamic State terrorist organisation, underlining that the government plans to add another 50 troops to the current Hungarian mission of 150 by 2019. The Hungarian government has allocated 1.9 million euros to rebuild 200 Christian homes in Iraq, 470,000 euros to buy medical supplies for a hospital, 400,000 euros to build a Christian school, and 500,000 euros to provide humanitarian aid, Péter Szijjartó said. He added that Hungary would also support the Syrian Catholic and Orthodox churches with 1 million euros each. 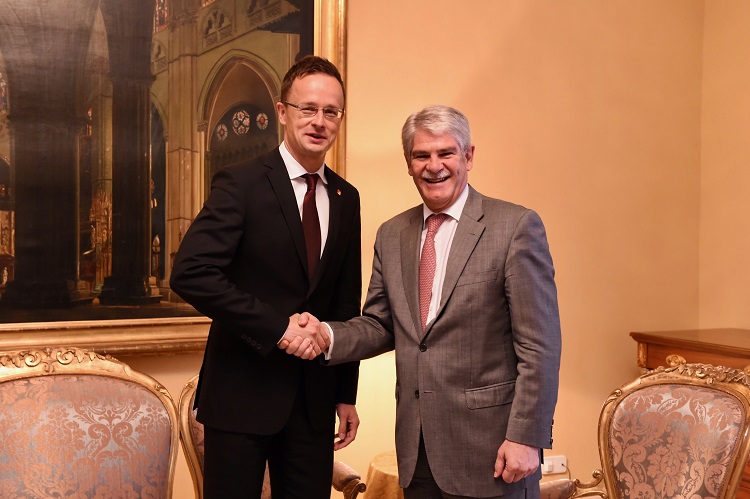 During his visit to Madrid, Péter Szijjártó held bilateral talks with his Spanish counterpart, Alfonso Dastis. There are four big European issues where Hungary and Spain are in complete agreement, Hungary’s top diplomat told news agency MTI after the talks. First of all, both countries have open economies, therefore it is our mutual interest that after Brexit the United Kingdom and the European Union must remain in a very close economic, trade and investment cooperation, Szijjártó said. Regarding migration, both sides are convinced that the Schengen zone must be preserved, while the external borders must be secured, he added. Spain and Hungary also agree that the enlargement of the EU should continue in the Balkans, he said.