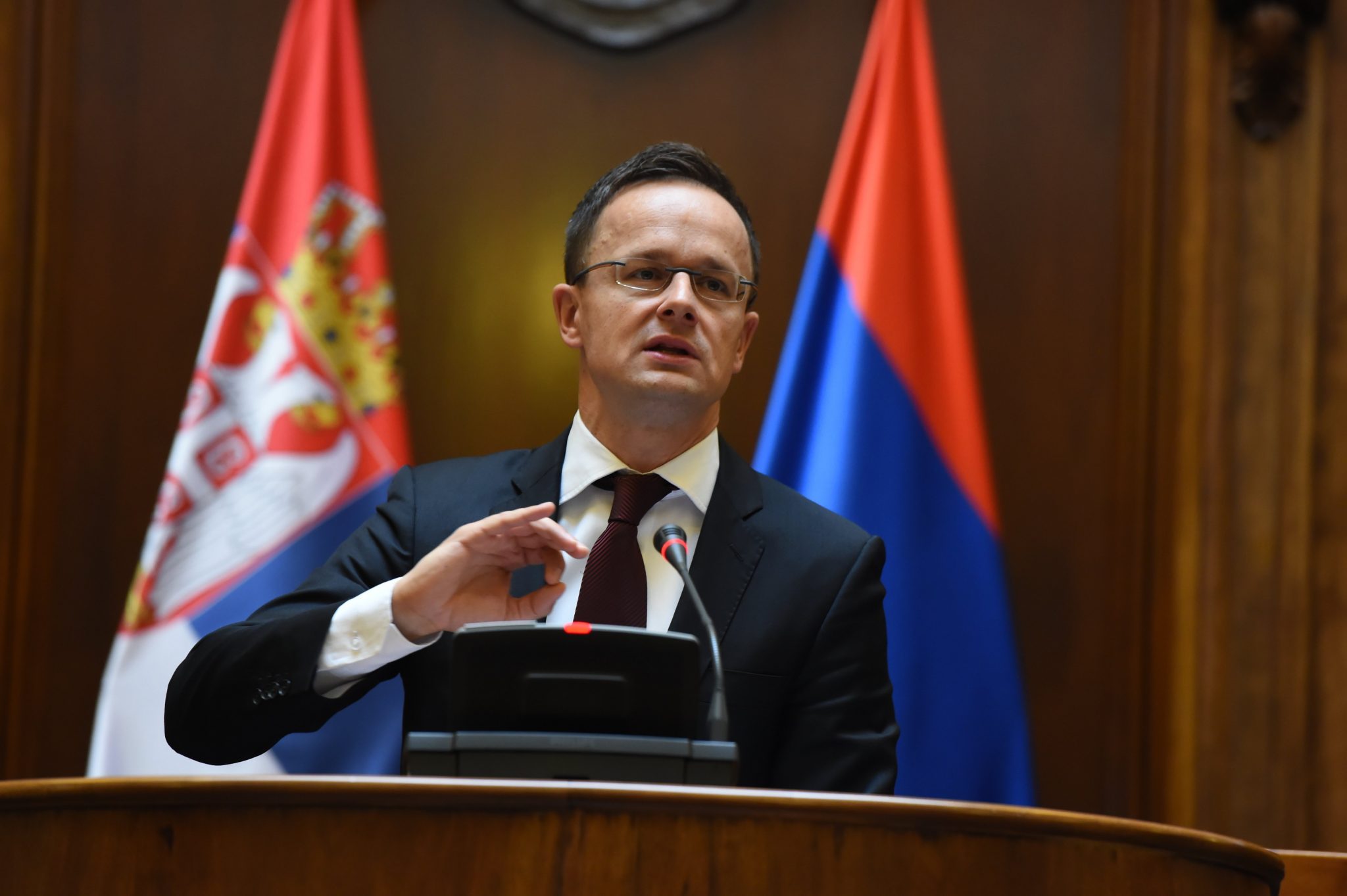 Hungary urges the European Union to open in December all accession chapters that are technically ready, Peter Szijjarto, Hungary’s foreign minister, said on Thursday in Belgrade after talks with Serbia’s minister for European integration.

Szijjártó said Jadranka Joksimovic told him that Belgrade is ready to open seven chapters, and Budapest urges all seven chapters to be opened at the December intergovernmental conference.

He said this would mean that by the end of the year, 21 chapters will have been opened with Serbia. Since the Romanian EU presidency follows the Austrian one, and Romania is in favour of enlargement, Budapest hopes that the remaining 14 chapters can also be opened in the following six months.

He also expressed hope that the Romanian presidency would return to the practice of opening two chapters instead of one during the six months.

Szijjártó underlined Hungary’s unwavering support for Serbia’s European integration process and its concomitant economic and security reasons. Its support is also an expression of solidarity, he added.

The economic reason is that the growth rate of the Western Balkans exceeds that of the EU and in order to increase the latter, it is necessary to integrate faster-growing regions, he said.

The security reason is that Serbia is viewed as a key player for stability in the Western Balkans, Szijjártó said.

Now, when migration routes are being re-activated, stability in the region is of the utmost importance”

The reason for solidarity is that Serbia ensures the most comprehensive rights to ethnic minorities in the region, Szijjártó said. He expressed Hungary’s appreciation for the recent amendment of a law on ethnic minorities, expanding their rights.

Since Hungary is interested in the stability of the Western Balkans, it is “rooting for” the success of dialogue between Belgrade and Pristina, and hopes that a mutually beneficial result can be achieved, Szijjártó said. 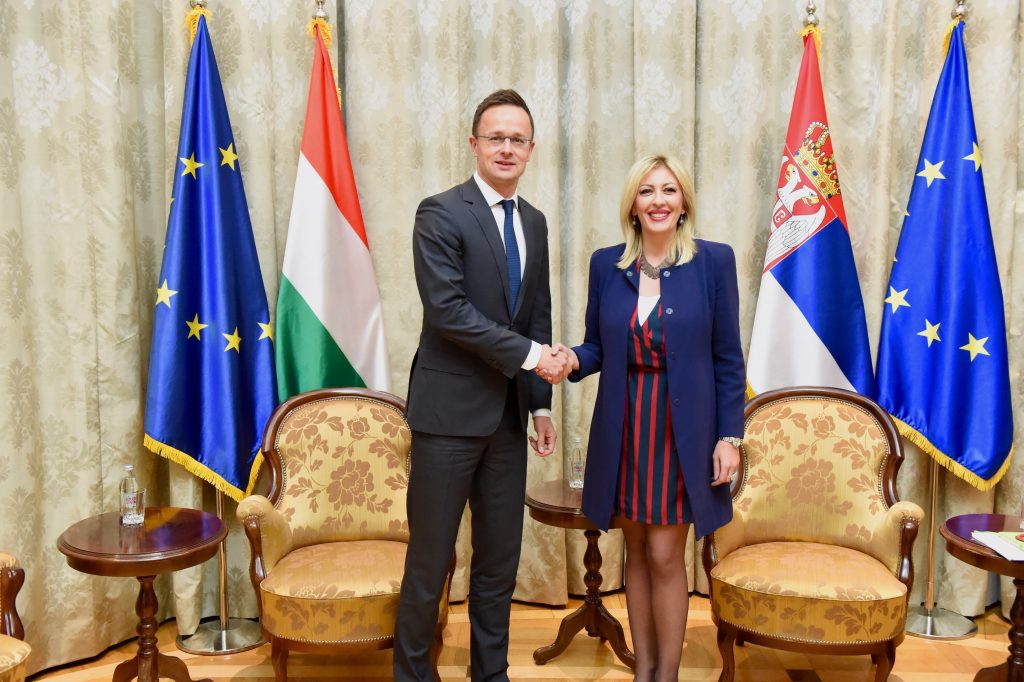 He noted that an agreement was signed on Thursday to extend the mandate of a Hungarian expert in the Serbian integration working team by a year, through 2019.

Joksimovic expressed appreciation for Hungary’s support for opening further chapters and said she hoped that their countries would work together in an increasing number of areas in the future.

She said seven chapters are technically ready but Belgrade believes that realistically three or four could be expected to open in December.