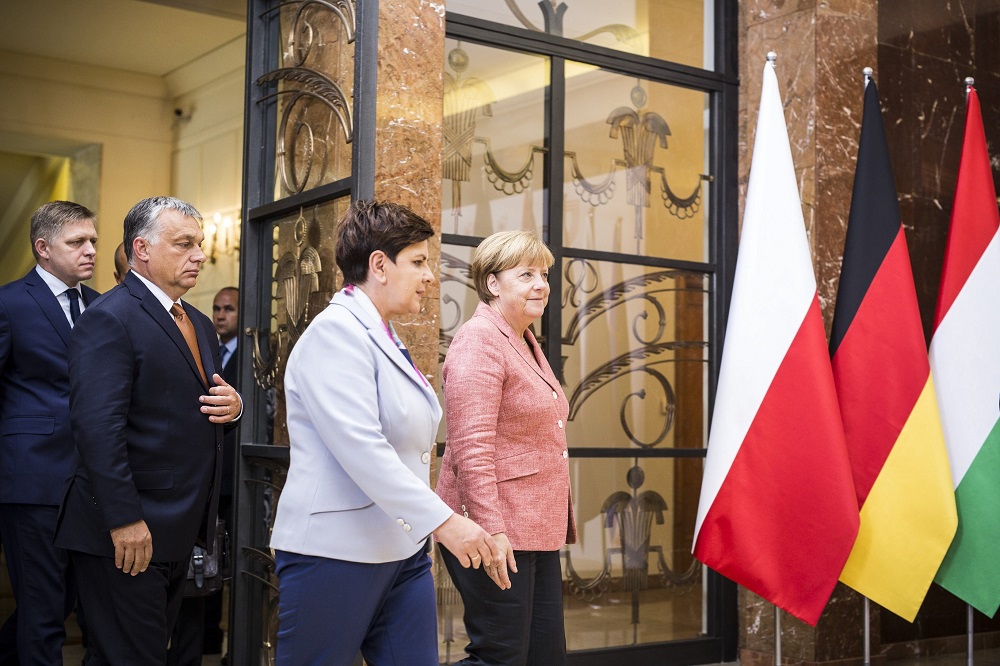 Hungarian Prime Minister Viktor Orbán called for setting up a common European army at the Visegrad Group (V4) summit in Warsaw on Friday. The Hungarian, Slovak, Czech and Polish prime ministers met German Chancellor Angela Merkel to discuss European affairs, including the migrant crisis. Ever since the migration crisis broke out, the V4 leaders have sharply criticized Germany’s welcoming attitude towards immigrants from the Middle East and Africa and also firmly refused to take in refugees under an EU-wide quota system. 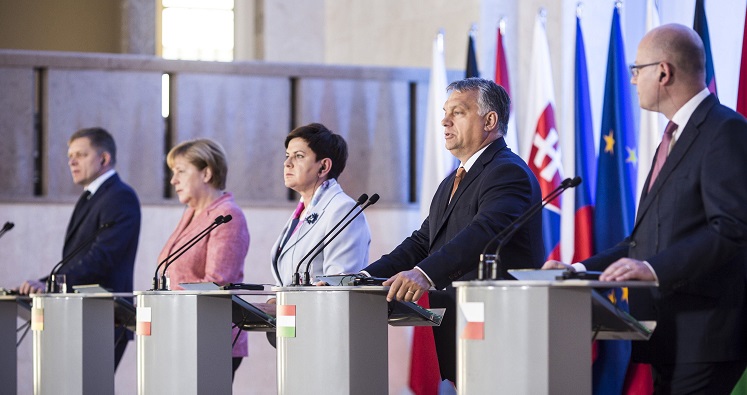 “Security should be made a priority within EU”, PM Viktor Orbán said in Warsaw

Speaking at a news conference ahead of their meeting, Viktor Orbán outlined a set of proposals in connection with the future of the European Union’s security policy, economic policy, institutional system, and common policies. He said security should be made a priority within the bloc. Orbán also proposed that institutions like the European Council and the European Commission should go back to fulfilling their “original roles”. He said the EU should preserve its “tried and tested” policies, such as cohesion and agricultural policies. But migration and social issues should not be managed at the EU level, the Hungarian Premier insisted. Viktor Orbán suggested that the bloc should also preserve the economic policy aimed at safeguarding fiscal discipline, structural reforms and economic stability. Orbán said Britain’s exit from the European Union is not the cause but rather a consequence of the state of things in Europe.

According to Viktor Orbán, the EU is facing two challenges at the same time. The first is that “it has lost its ability to adapt in every respect.” The EU failed to draw the right conclusions from the global financial and economic crisis and has “failed to respond to migration and terrorism”, the Hungarian prime minister said. The bloc has also failed to respond to foreign policy challenges within Europe, such as the conflict in Ukraine, Orbán added. He said the second challenge facing the EU was that the bloc does not observe its own existing rules pertaining to border protection, the Schengen area, fiscal discipline and the operation of financial institutions.