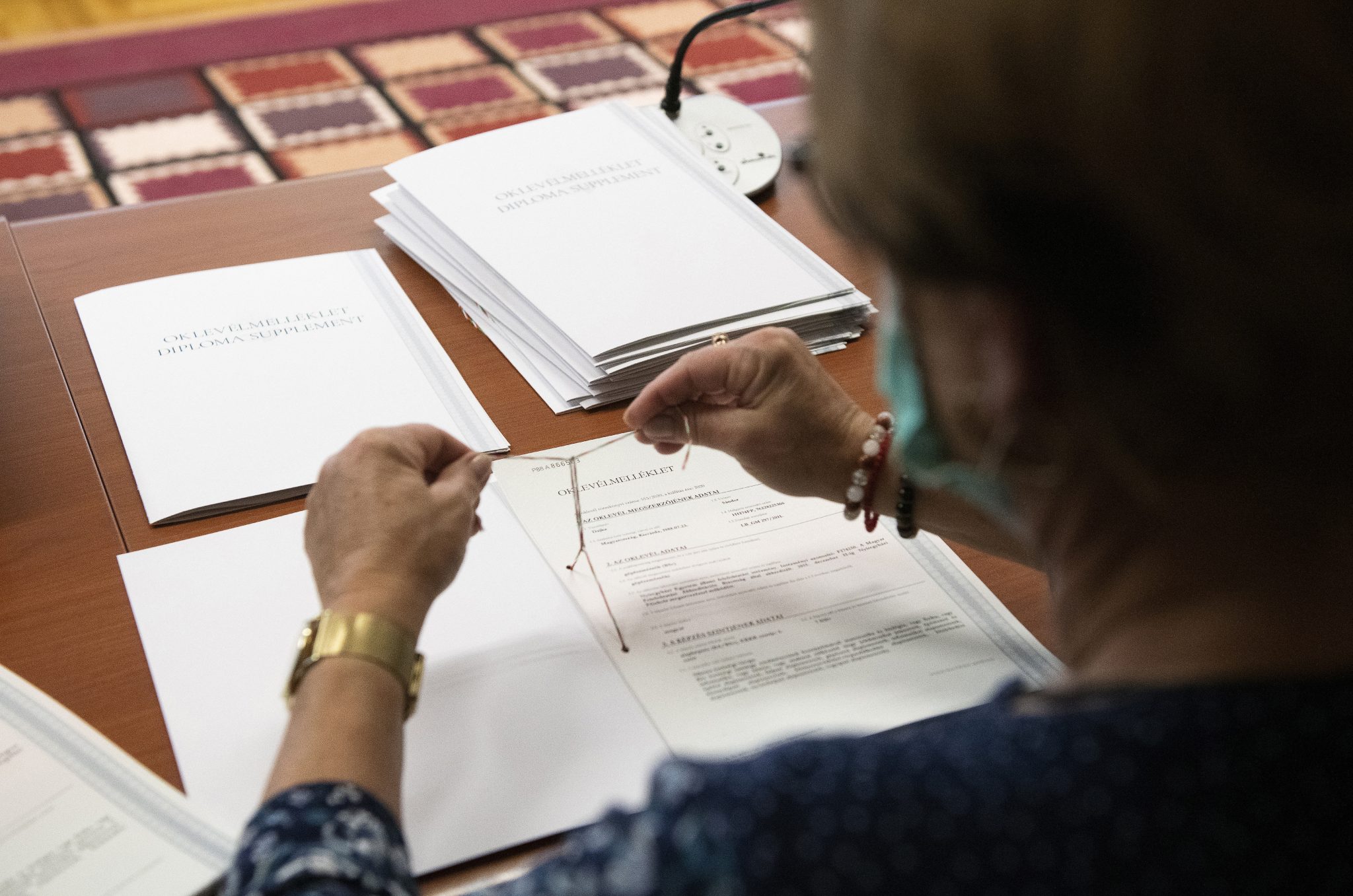 More than one hundred thousand people have graduated from university after the government waived the language exam requirement for getting a university degree.

One of the first measures in the economic protection action plan was that those who had taken or would take a final examination at university by August 31st could obtain their diploma without a language examination. This applies to all forms of training, with the exception of doctoral training, including previous college and university courses, undergraduate courses, master’s courses, full-time courses, and higher education vocational training, regardless of the form of funding. Waiving this requirement has already brought more than one hundred thousand new graduates, said the Ministry of Innovation and Technology (ITM) on Monday.

The opportunity is also available to those who would have had to take more than one language exam, advanced or professional, to get a degree. Thanks to the measure, more than one hundred thousand degrees have been issued so far, and 81,000 have already been received. The documents can also be issued at post offices as an official document, according to the ITM.

The problem with unfulfilled language requirements at universities is not a new phenomenon. Between 2006 and 2013, approximately 50,000 graduates did not receive their diplomas due to language-exam issues. In response, the government created programs to provide free language training for students; however, only a few thousand people have made use of this opportunity.