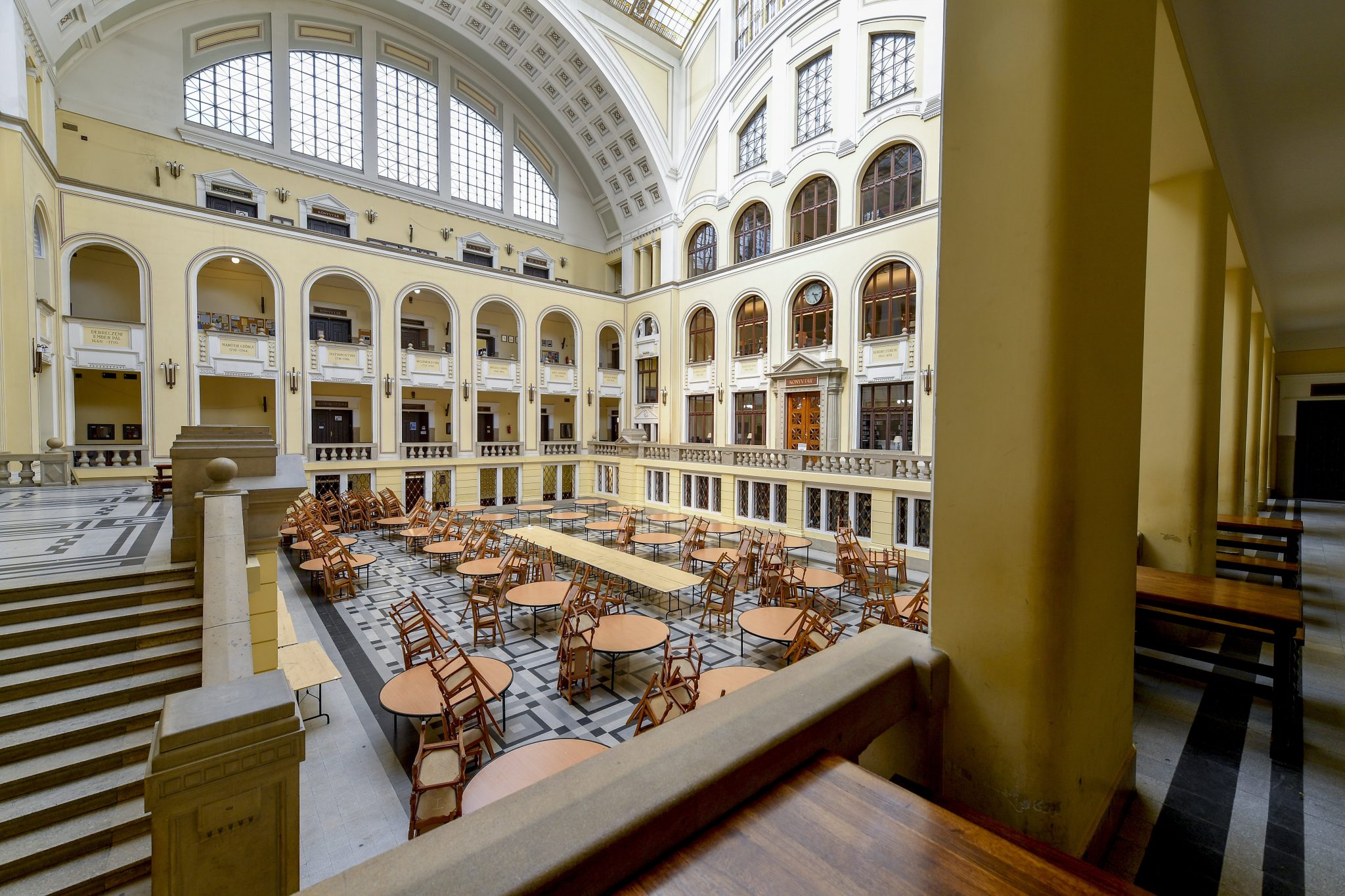 The number of students enrolling in higher education in Hungary dropped sharply this year, falling by 20,000 to 91,400 compared with the previous year, the daily Népszava said on Tuesday.

The enrollment figure is at a 19-year low, the paper said, adding that a similar fall-off was last seen in 2013, when 15,000 fewer students applied to university.

Such a drop can not be explained by demographic factors, education expert István Nahalka told the leftist daily.

Debrecen University has seen the largest drop, with 3,000 fewer enrollments this year.

Demand for places at Budapest’s ELTE University remains high, however, with 24,100 applications compared with 24,700 last year. 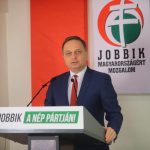