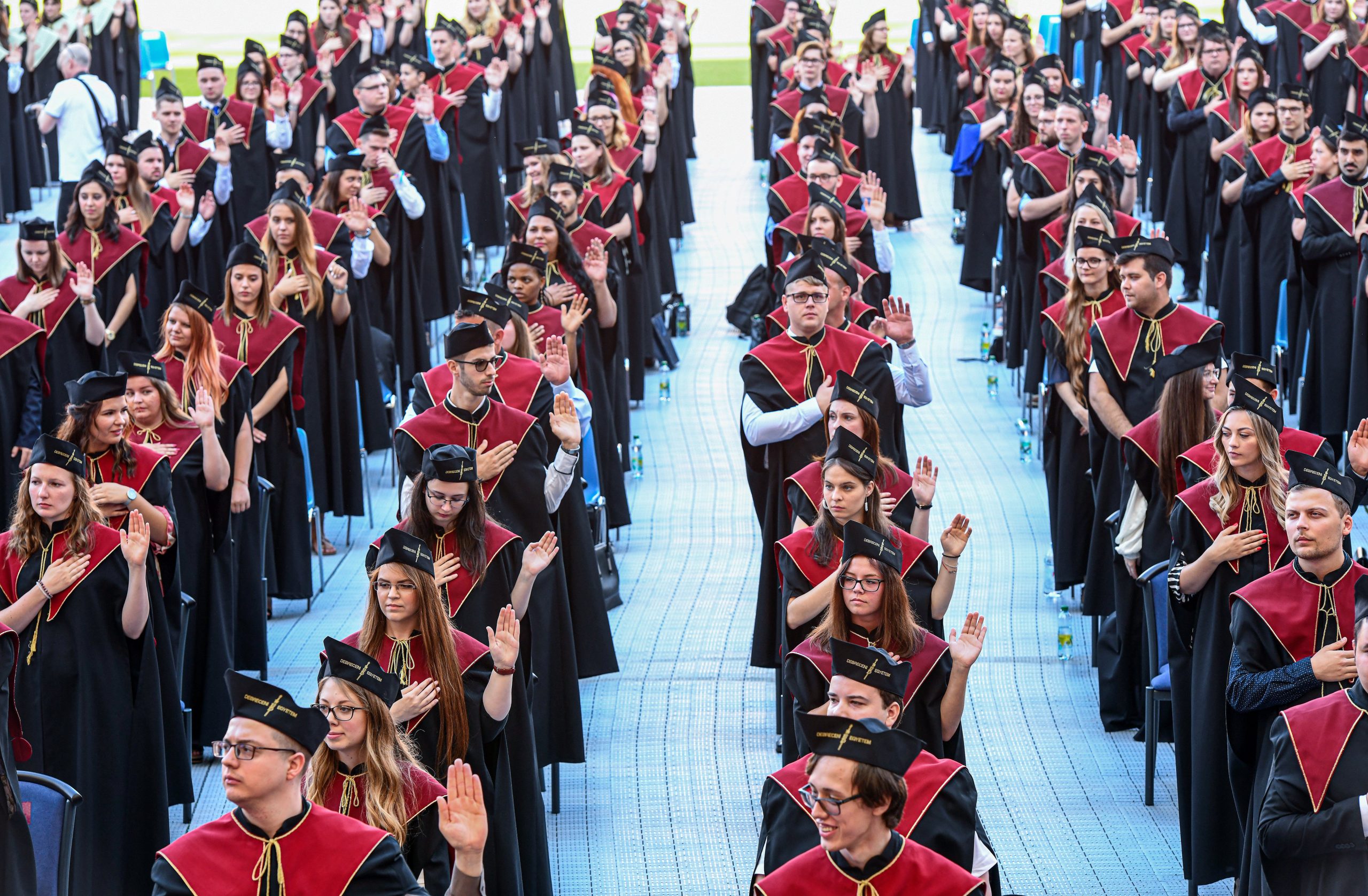 The national board of the PDSZ teachers’ trade union issued a statement on Sunday protesting the model change in Hungarian tertiary education.

Reorganising universities to operate as foundations causes significant labour-law disadvantages to workers and the loss of allowances, PDSZ said. Additionally, state support stops being considered public monies, which is a loss to everyone, the statement added.

The transformation to private ownership could result in public monies ending up in private pockets and universities’ already damaged autonomy could suffer more, PDSZ said. After university employees lose their public servant status, they come under the authority of the labour code which goes against their interests, it added.

Women with 40 years of employment history will be the greatest losers of the model change because they will effectively lose nine months of allowances, the statement said.

In institutions where the change has already been implemented, it failed to produce the greater autonomy that is seen in western foundation-owned universities, PDSZ said.