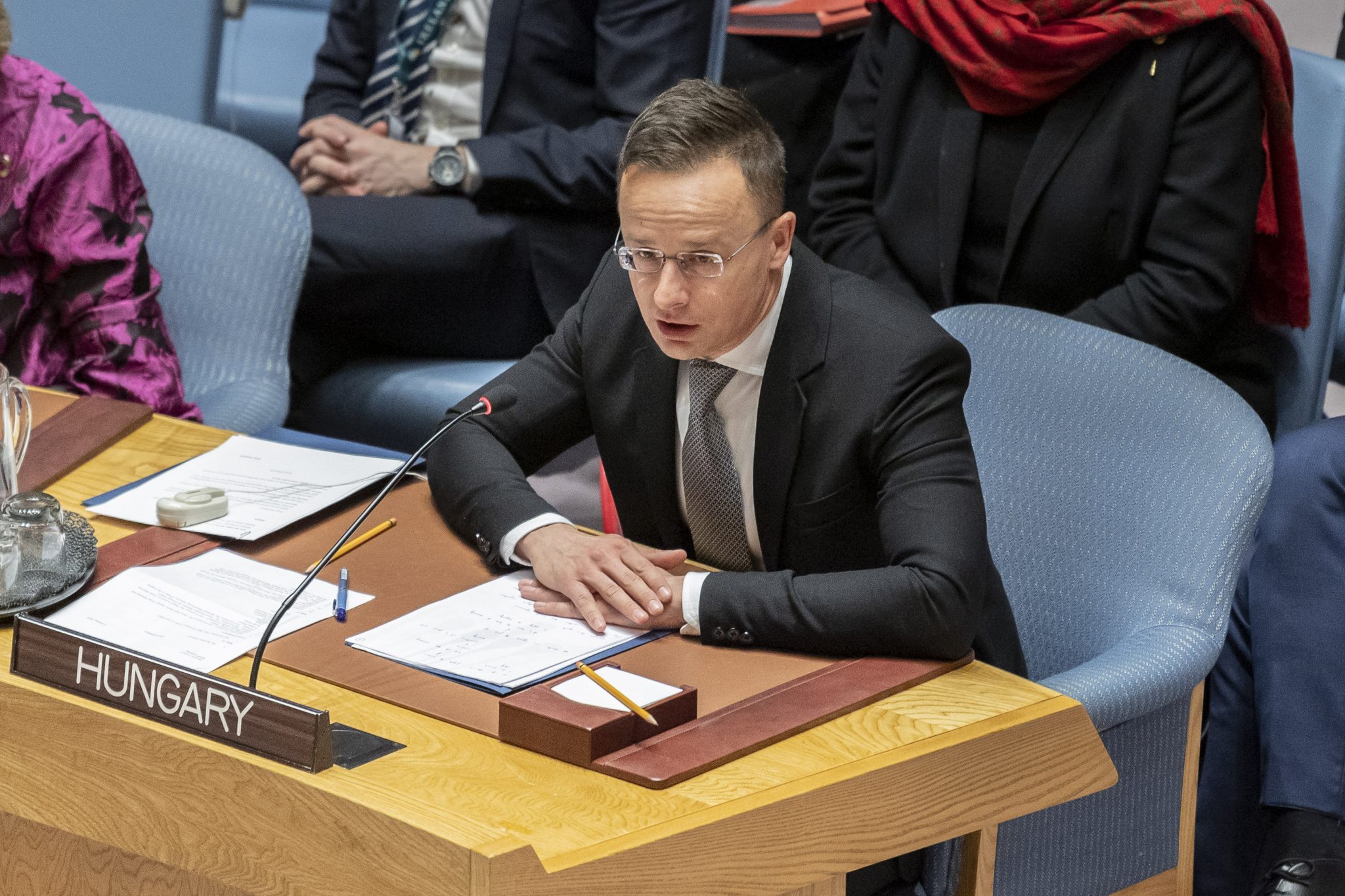 The United Nations must take steps to ease tensions in the Middle East and contribute to efforts aimed at resolving the US-Iran conflict as soon as possible, Hungary’s foreign minister said in New York during a debate marking the organisation’s 75th anniversary.

Hungary is clearly concerned about developments in the Middle East and has an interest in the de-escalation of the conflict, Péter Szijjártó said.

He said the Hungarian government expected the United Nations, as the largest international organisation in charge of ensuring peace and security around the world, “to do its real job” instead of acting as a “self-appointed advocate of migration”.

Szijjártó said Europe’s security closely depended on security in the Middle East. “Certain adverse developments in the Middle East may increase migration pressure on our continent which should be avoided,” Szijjártó said, adding that keeping up the global fight against terrorism and preventing the spread of nuclear weapons were also important aims.