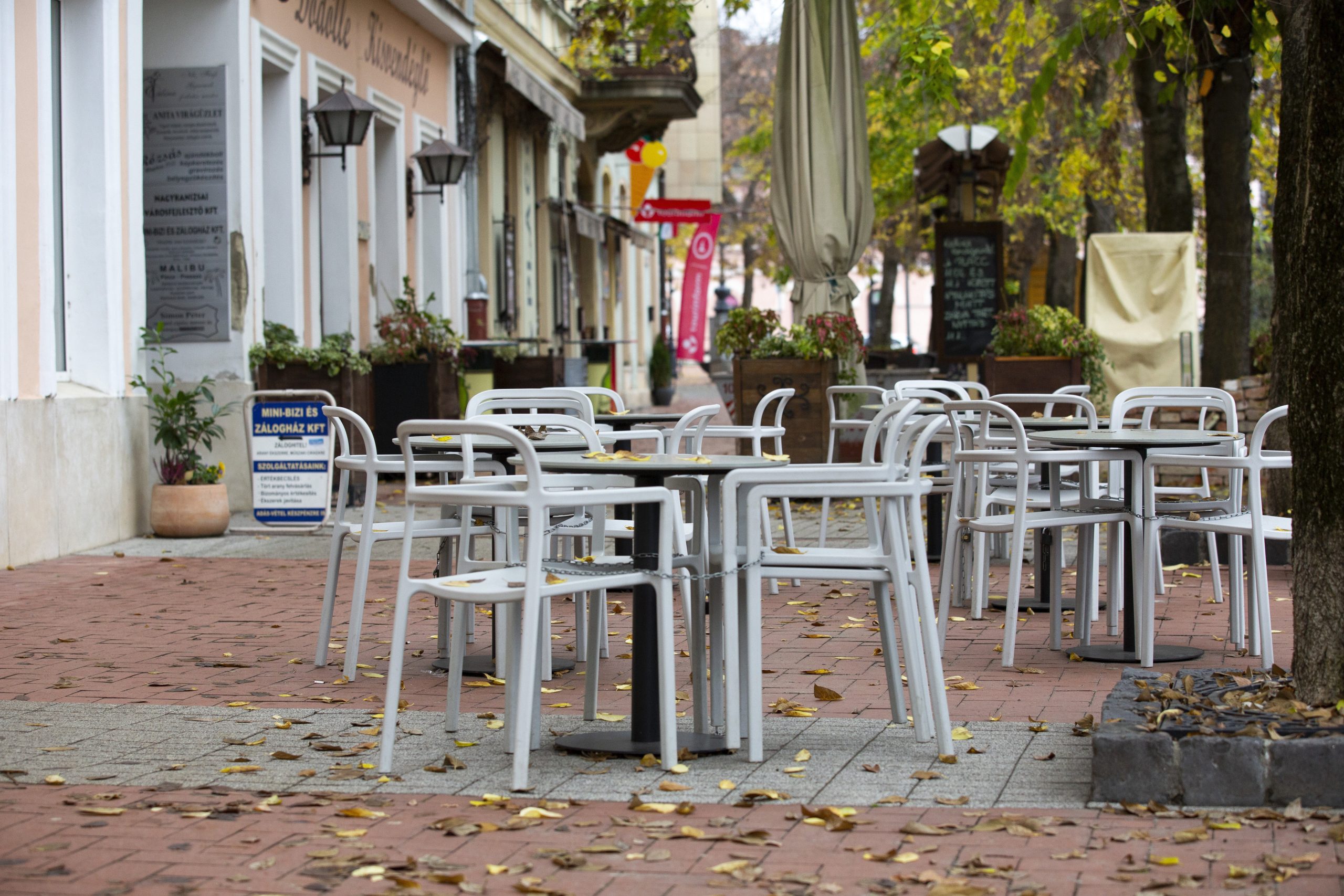 The rate which covers unemployment among people between the ages of 15 and 74 was 1 percentage point higher than the same period a year earlier.

Citing changed methodology from Jan. 1 to fall in line with international regulations, the KSH said that in the month of January, the number of jobless came to 238,000, 54,000 more than in the same period of the previous year. The unemployment rate rose by 0.8 percentage points to 5 percent, KSH said.

Meanwhile, the average monthly number of employees was 4,537,000, the KSH said. Citing the epidemic and seasonal effects, it said the number of employees fell by 97,000 compared with the previous month and by 55,000 from January last year, noting the changed methodology.

ING Bank senior analyst Péter Virovácz, noting that the unemployment rate rose steeply in January as a result of the second wave of the coronavirus epidemic, said that just as during the first wave, the negative effects would show up in labour statistics with one or two months delay. A rather difficult first quarter should be expected, affecting the economic growth rate, too, he said.

Takarékbank analyst András Horváth said the Hungarian labour market proved resilient until the end of last year but there was a noticeable drop in employment in January. Neither government support, nor “changes to business models” can sustain the employment level that belongs to ordinary business operations, he said.