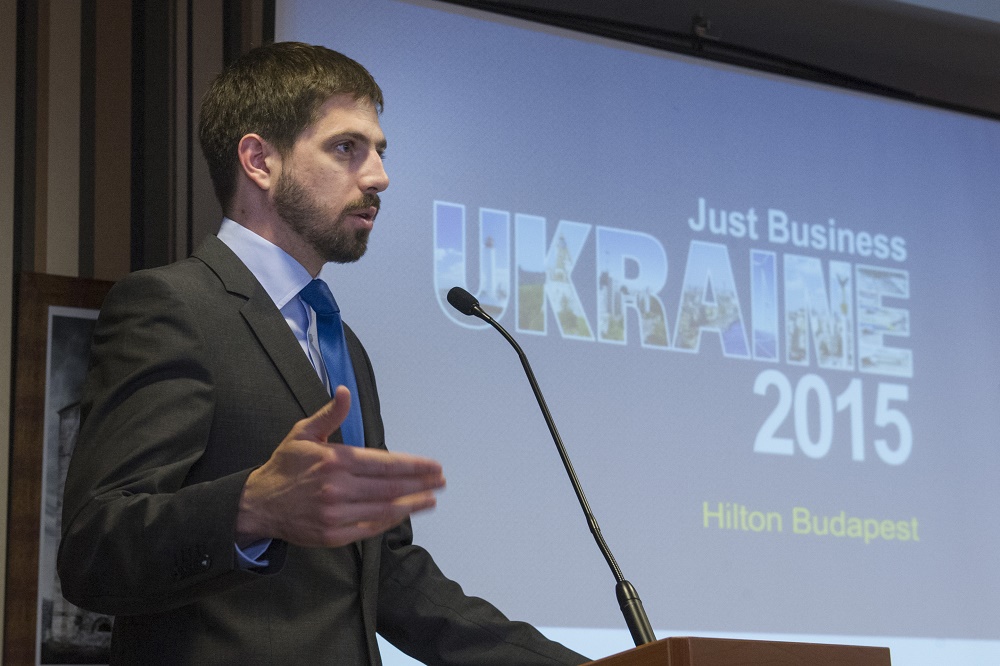 “We are conducting negotiations with a number of large Ukrainian companies on their setting up operations in North-East Hungary, and we are going to open three new trade missions in Ukraine: in Beregszász (Berehove), Ungvár (Uzhhorod) and Ivano-Frankivsk”, Levente Magyar added. Mykhailo Yunger, the interim charge d’affaires at the Ukrainian embassy in Budapest, told the forum that Ukraine is primarily interested in Hungary’s “award-winning technologies”, in such areas as health care and water management.

Meanwhile a Ukrainian-Hungarian business forum was held in Kiev too, entitled “Doing business in Hungary.” Ukraine’s democratic transition, including its political, social and economic consolidation as well as the country’s euro-atlantic integration are very important to Hungary, Hungarian deputy state secretary Petra Pana told the Kiev forum, which was organised in order to encourage the Ukrainian enterprises and companies to invest in Hungary. More than 300 participants, market experts, managers, businessmen and businesswomen attended the event both from Ukraine and Hungary.