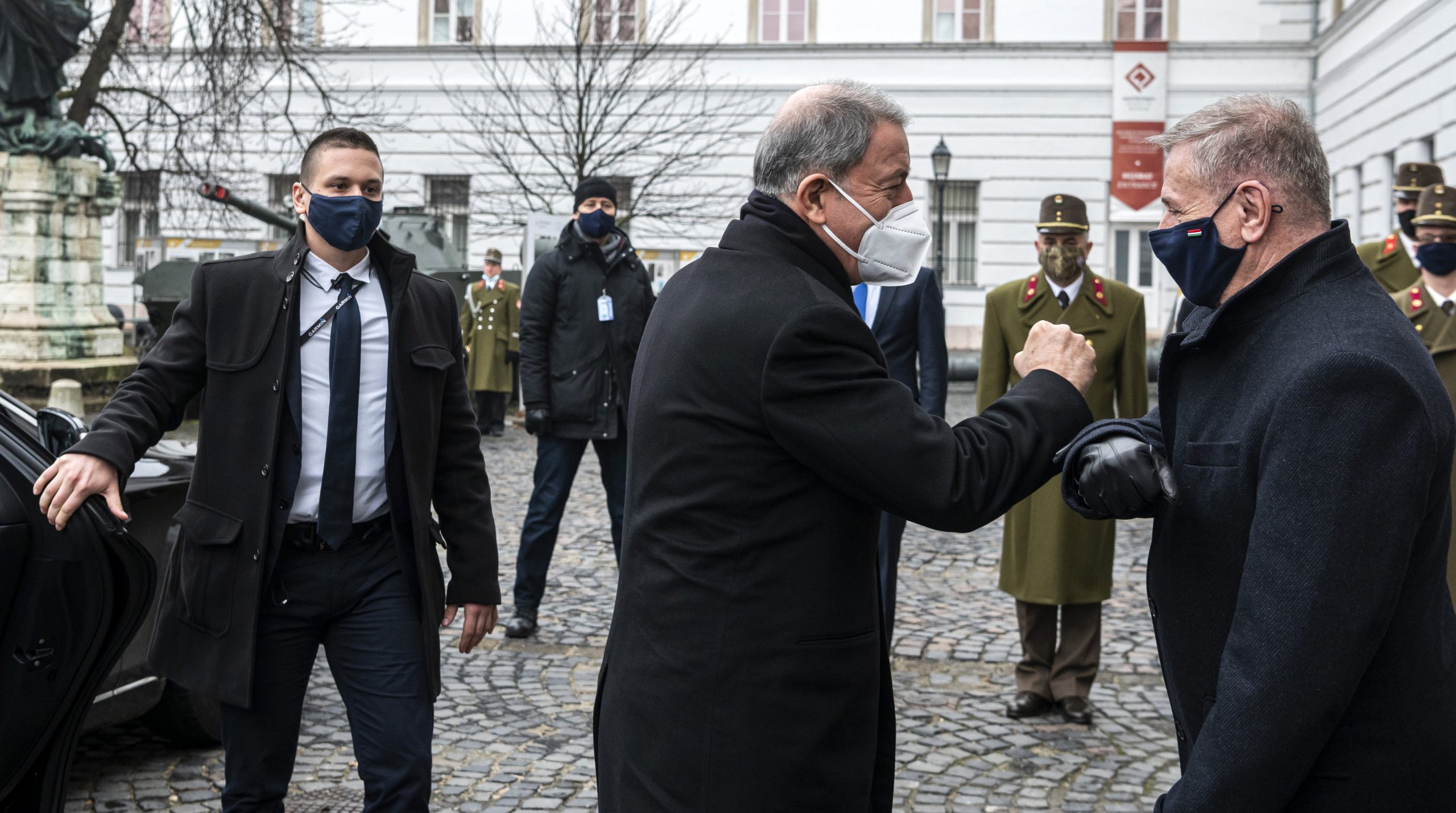 Turkey deserves thanks for providing care to 4 million Syrian refugees on its own territory, Defence Minister Tibor Benkő said after talks with Hulusi Akar, his Turkish counterpart, in Budapest on Wednesday, adding that Turkey’s efforts were important for Hungary and Europe as well.

Resolving the issue of illegal immigration and protecting its southern border is an everyday task for Hungary, Benkő said at a joint press conference.

He underscored the two countries’ shared view that in international peace-keeping troops should be assigned to help resolve problems where they emerge.

“We also agreed that maintaining peace and stability is a key objective in the western Balkans,” Benkő said, and expressed hope that a continued bilateral cooperation in training and education would help the two countries achieve this common goal. 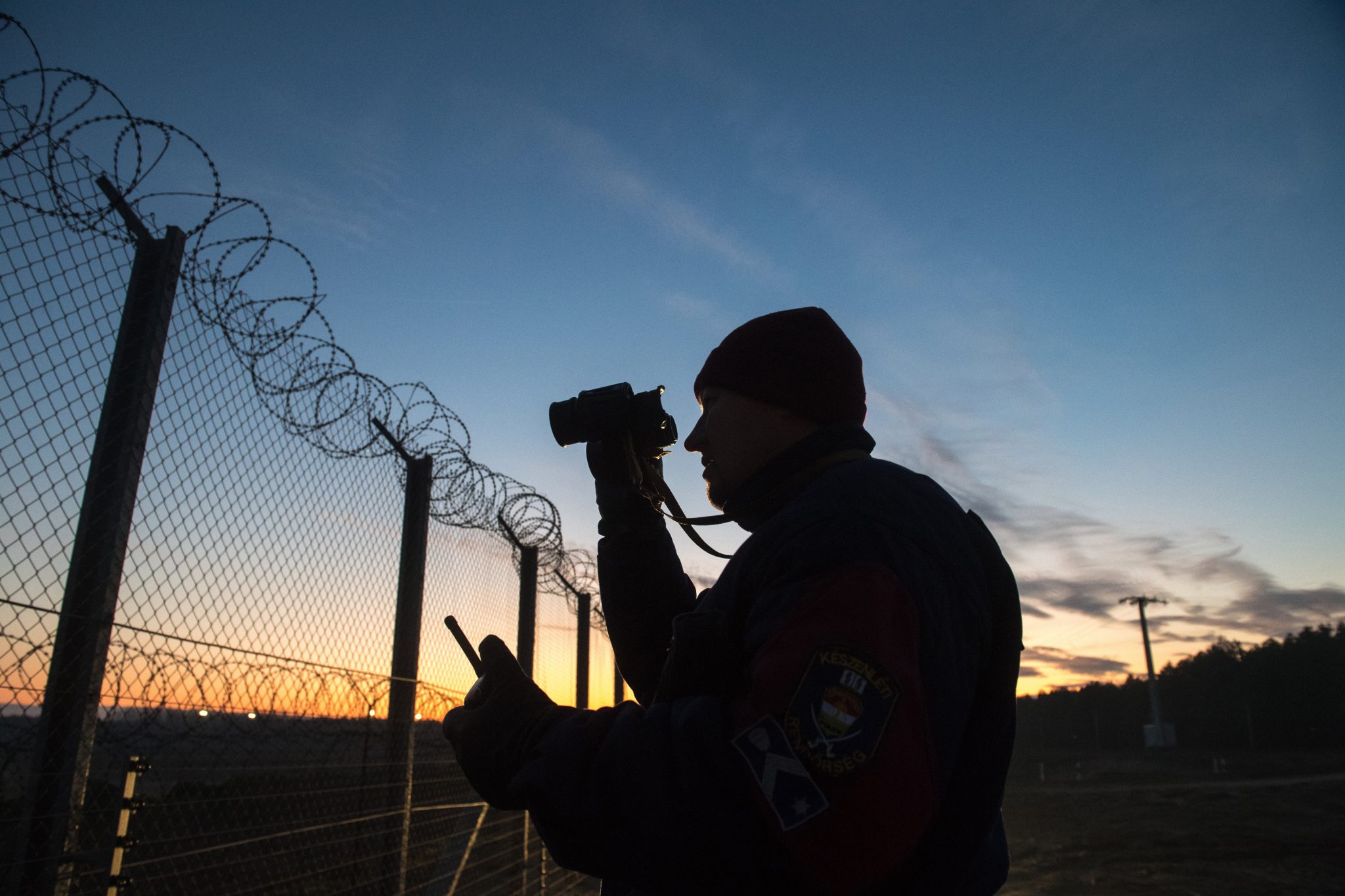 He thanked Turkey for its significant contribution to peacekeeping missions in that region with which Benkő said the country helps Hungary achieve its goals.

“Sufficient capabilities can only be developed if a country has a strong defence industry and builds cooperation in related research, development and innovation as well,” the minister said.

Benkő said his friendship with his Turkish colleague went back many years to when they had served as joint chiefs of staff of two member states in NATO.

As regards their joint programme earlier in the day, Benkő said they laid a wreath at the memorial of Turkish victims of the first world war.

The Turkish minister said their talks were effective, which could benefit the whole of Europe, adding that Hungary played a key role in central Europe’s transformation. He said their talks covered NATO, the Balkan region, Libya, Afghanistan and Azerbaijan. Akar said that Turkey and Hungary have “open and fine” relations.