Hungary Tops Off This Year by Winning Group in Nations League 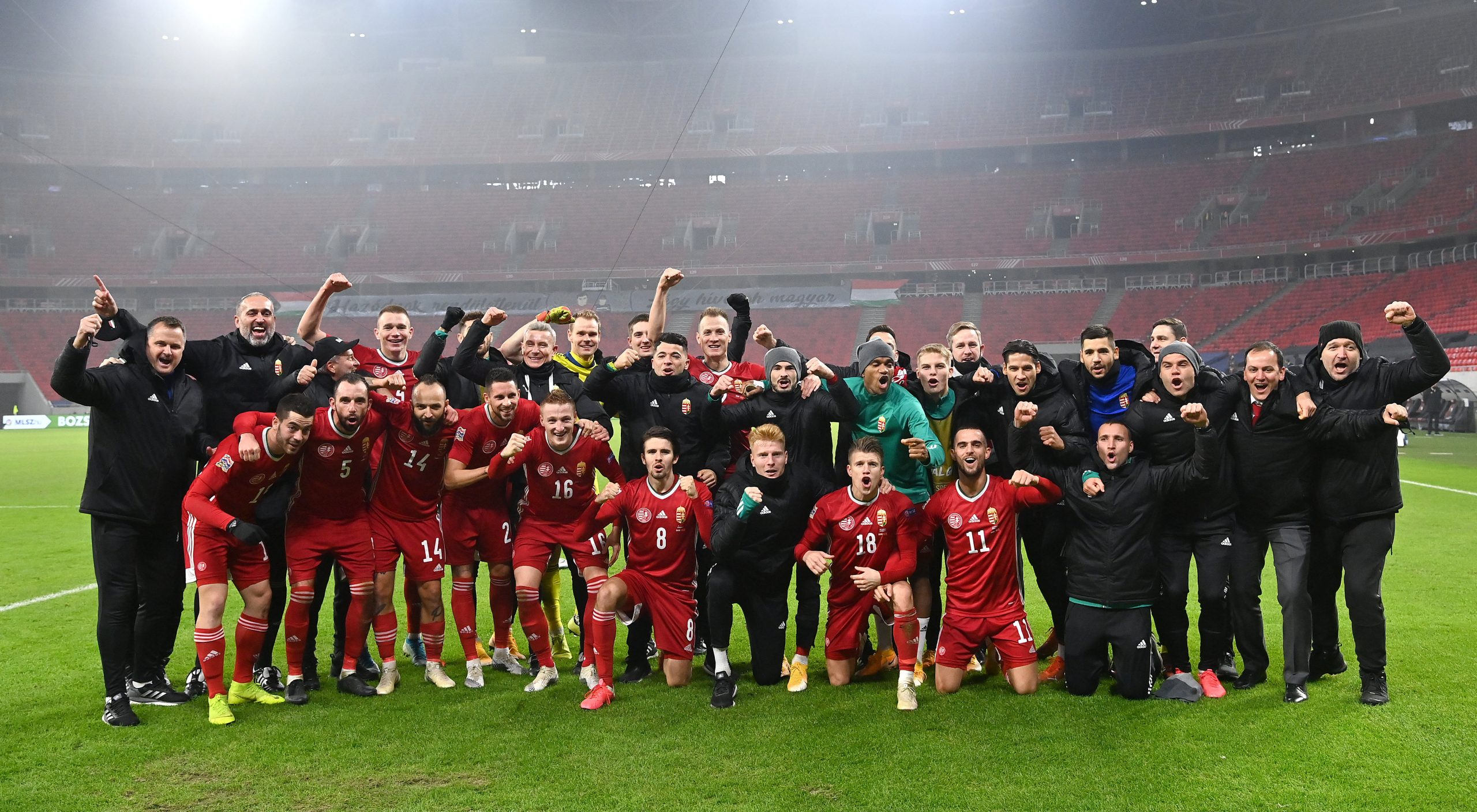 Yesterday’s victory over Turkey (and Russia’s defeat in Belgrade) meant that the Hungarian national football team emerged as winner of Group B3 in UEFA Nations League and took the chance to step up and clash with Europe’s best teams in the next edition. This is a remarkable success that nearly matches the recent Euro qualification.

It has been a weird or rather creepy experience to see Hungary’s huge and shiny Puskás Aréna with not one fan in the stands, in a game that could probably easily sell out the stadium, since both sides were in for promotion. The pandemic situation and the government’s stricter regulations taking effect last week, however, made the presence of fans unfortunately impossible.

The national eleven, on the other hand, did not appear to be moved by the loneliness, and although missing its highest ranked players (Szoboszlai, Orbán, Gulácsi, Sallai, and Ádám Szalai), its well-organized playing conducted this time by former star Zoltán Gera, after coach Marco Rossi’s positive coronavirus test last week, peaked in two goals. Adding to the piquancy, the second goal was scored by young talent Kevin Varga, who otherwise plays for Turkish side Kasımpaşa SK. In the other Group B3 tie, Serbia, rushing to escape relegation, hammered Russia (5-0). This eventually helped Hungary for the top of the group and pushed Turkey into relegation. To understand how balanced this group was and after 5 matches, how open the fight was until the very end: a Turkish victory would have meant that they finish first and qualify for the A-league, but in the end they went down to C.

After that, last Thursday, Hungary managed to cut their way through to the upcoming European Championships (that Budapest, by the way, co-hosts) in a heroic battle against Iceland, this latest victory means that Hungary made their way among Europe’s sixteen best teams, awaiting draws with the likes of Spain, England, France, or Italy in Nations League’s next edition. 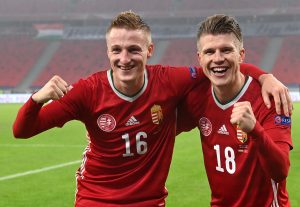 Hungary also secured its spot in Pot 3 in 2022’s World Cup qualification draw, to be held in December. Would they fail to qualify or earn a spot in the play-off in the normal qualification route, the 1st place of this Nation’s League group could be enough to book them a spot in WC’s qualification play-off too, as NL delegates two teams to join ten others (coming from the traditional qualification) to fight for the three remaining spots.

Moreover, a spot in the 2024 EC’s play-off is also almost guaranteed (if needed) too.