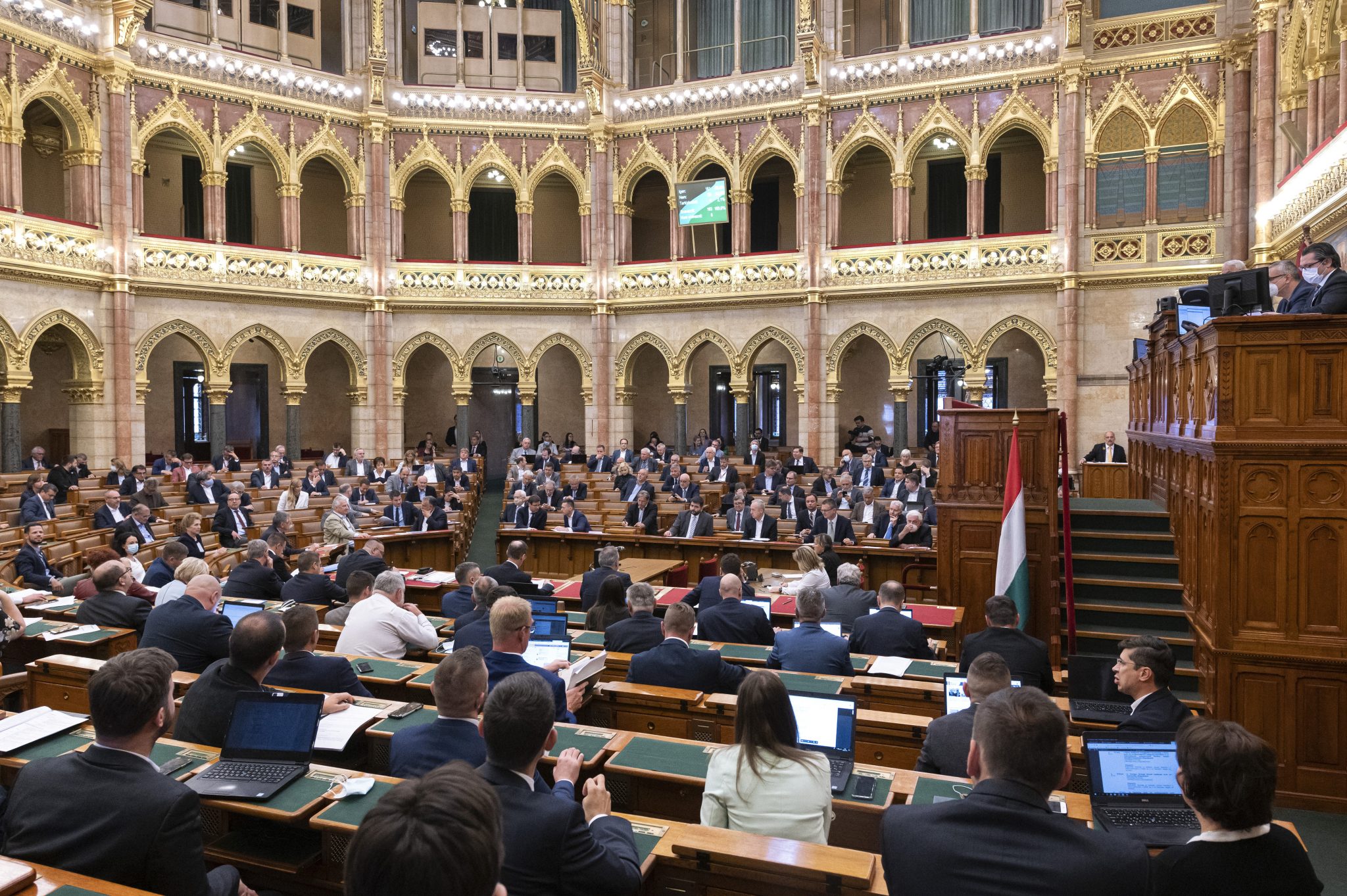 The new law stipulating that sex at birth cannot be changed in legal documents has ignited a debate between two sides which speak mutually exclusive languages.

Background information: an omnibus bill introducing, among others, the concept of ‘sex at birth’ rather than ‘sex’, was passed by the dominant Fidesz majority in Parliament on Tuesday. The difference is that sex at birth, by definition, cannot be changed except in extreme cases where it is proven to be biologically mistaken. So far, ‘transitions’ from one gender to another, have been tolerated by the authorities and birth certificates could be changed accordingly. This was possible despite the absence of explicit legislation which recognised the possibility of a transition from one sex to another. Over the past three years, such procedures have been halted by the government. The new law puts an end to the ambiguity which transsexual people had found acceptable, although not satisfactory. There is no official record of the number of officially recognized gender transitions, but experts believe it must be in the hundreds.

On Wmn.hu a progressive lifestyle web magazine, Noé Horváth, a man who was a female called Noémi at birth, believes thousands of transgender people will now be left with no choice but emigration. He estimates that there might be as many as 50 thousand transgender people in Hungary. The new legislation, he suggests, will cause huge difficulties in their everyday lives, unless they have already had their transition officially recognised – those people, he explains, will find themselves in impossible situations facing even the most banal ID checks, e.g. when crossing borders, using their credit cards or applying for jobs.

On Mandiner, constitutional lawyer and university lecturer Zsolt Szabó agrees with the new legislation. To substantiate his position, he recalls the example of a 69-year-old Dutchman who applied for a new birth certificate proposing a much later birth date, as he felt much younger than his official age. His request was of course rejected, but if sexual transitions can be recorded retroactively in birth certificates, Szabó asks, then why not allow people to change their birth dates as well?