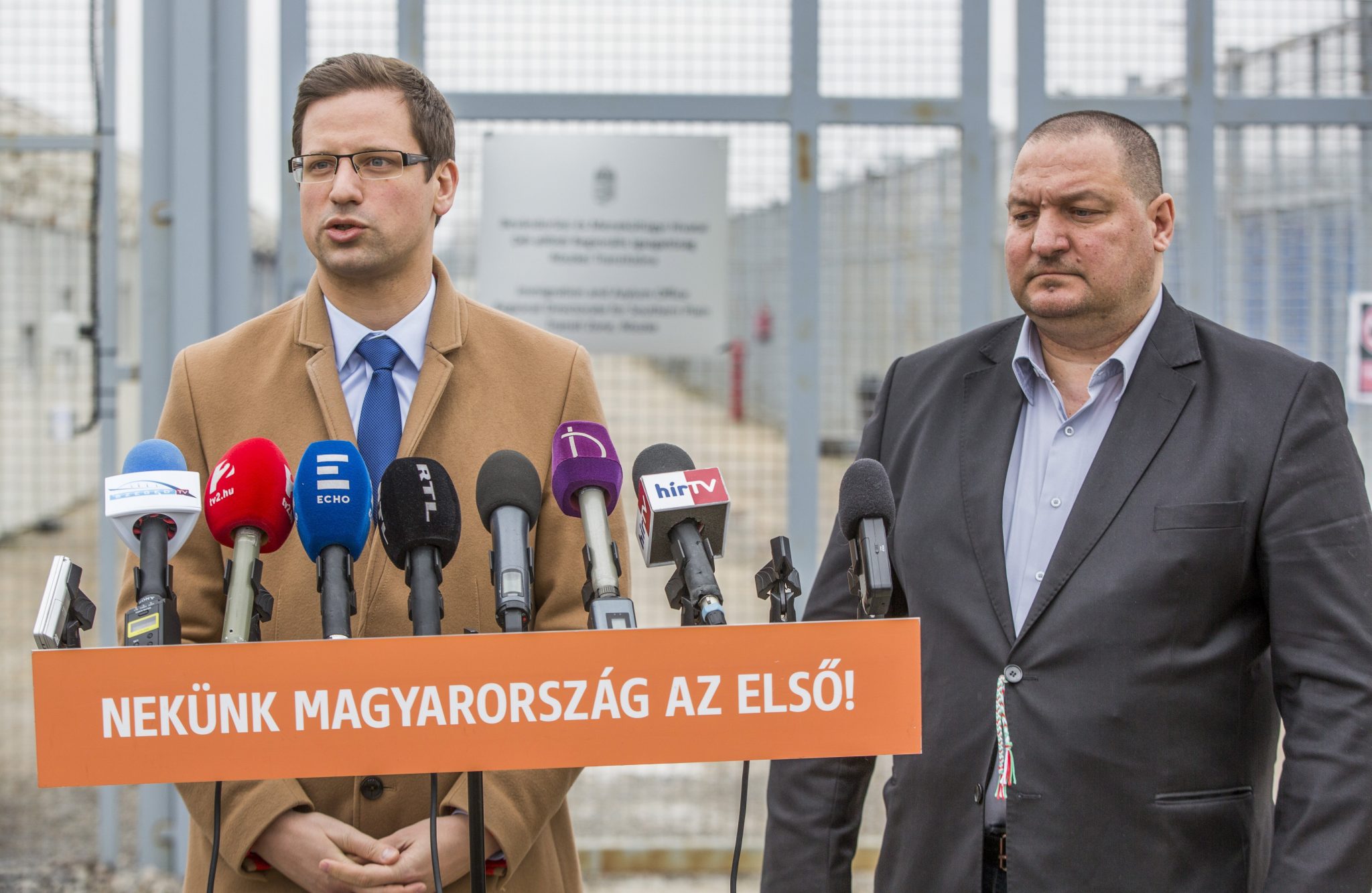 The government has decided to close down its transit zones on the Hungarian-Serbian border, the head of the Prime Minister’s Office said on Thursday, adding that asylum seekers will now only get to submit their applications at Hungary’s foreign missions.

The process of shutting down the transit zones is already under way, Gergely Gulyás told an online press briefing. Currently, four migrants are being held in detention and 280 will be taken to a refugee reception centre, he said. The interior, foreign and justice ministries are taking the necessary steps in the matter, Gulyás added.

The Court of Justice of the European Union (CJEU) last week ruled that keeping asylum seekers in the transit zone constitutes “detention”.

Gulyás said the transit zones had successfully protected Hungary’s borders, calling the CJEU’s ruling “regrettable”. As Hungary is obliged to comply with the ruling, it is forced to shut down the transit zones, he added.

Commenting on remarks by German Foreign Minister Heiko Maas, Gulyás said the minister was right to doubt that the European Union could come up with a migrant distribution mechanism that would be backed by all member states. He said this was a “significant victory” for Hungarian diplomacy, arguing that Hungary had worked hard to make it clear that the country could not be forced to let others determine whom Hungarians should live together with. At the same time, Hungary is involved in the fight against migration, Gulyás said, noting the Hungary Helps humanitarian scheme for aid projects abroad.