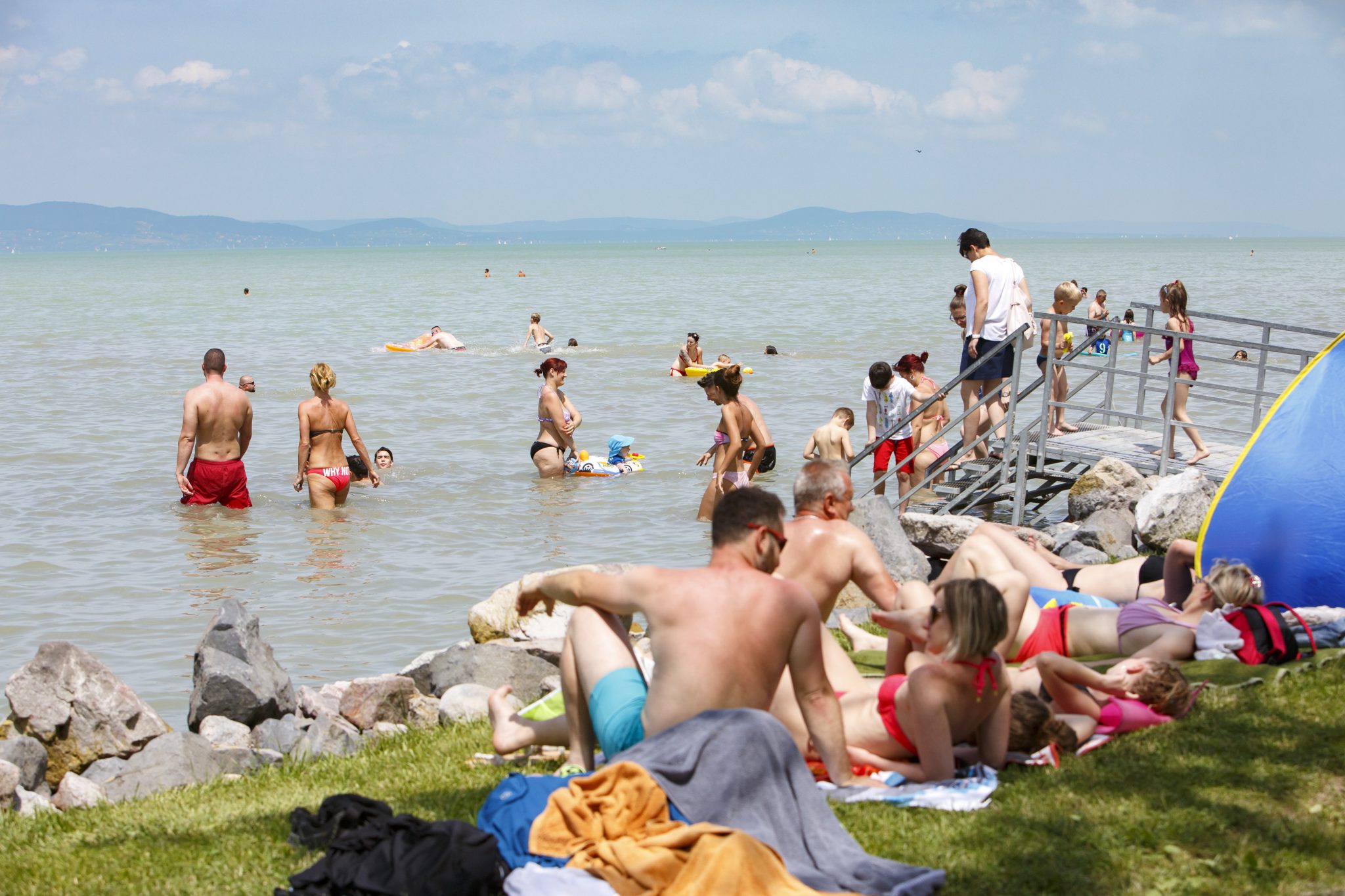 All tourism records will be again broken this year following the record-breaking year of 2018, Foreign Minister Péter Szijjártó said on Friday.

He said that having been on the brink of collapse nine years ago, Hungary’s economy is now vigorous and tourism has a large part to play in it, Szijjártó told the official opening event of the new Párisi Udvar Hotel in central Budapest.

Budapest is a top European tourism destination, he noted. The capital has undergone considerable development, he said, adding that the number of cities directly accessible by flight from Budapest has grown from 86 to 147 in five years, he added.

Budapest is one of the world’s safest cities in a world where security is increasingly prized, he said.

The renovation of the more than 100 year-old listed building, Párisi udvar, cost over 13 billion forints (EUR 39m), with an 8 billion forint loan granted by Hungary’s Eximbank, he added. Szijjártó praised the operator of the hotel for running 12 hotels in Budapest and employing 600 people. 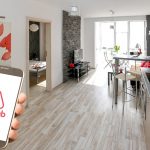