Hungary to Reopen Embassy in Tallinn

Hungary will reopen its embassy in Tallinn, according to a government resolution published in the official gazette Magyar Közlöny on Wednesday.

The Hungarian embassy in Tallinn is set to reopen on Sept. 23. The government announced the closure of the Tallinn embassy in July 2014, but has kept the Hungarian cultural institute in the Estonian capital running.

The government has also decided to open consulates-general in Manchester and Innsbruck later this year, according to the resolution. 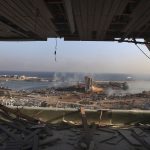 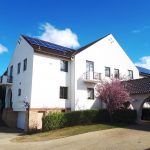