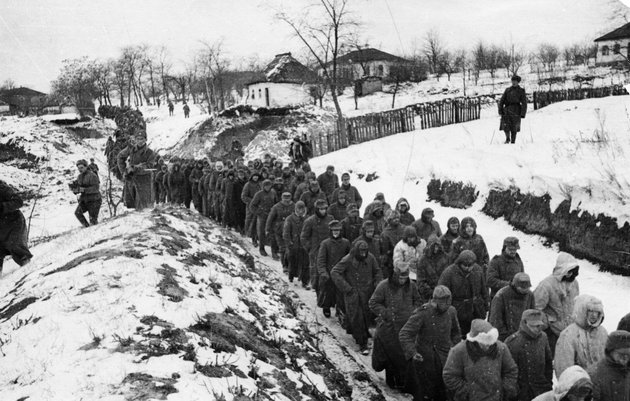 According to an agreement reached within the Russian-Hungarian Joint Archives Committee, Hungary will receive the identification documents of some 600,000 Hungarian prisoners of war, who had been held in Soviet camps during and after the Second World War, said Andrei Yurasov, Deputy Head of the Federal Archival Agency of Russia (Rosarchiv), and the Russian co-chairman of the mixed Russian-Hungarian Joint Archives on Monday.

In the meeting of the mixed committee in parliament, Deputy House Speaker János Latorc revealed that 600,000 Hungarians had been held as prisoners of war and forced laborers in the Soviet Union during and after the war. Their fate had become taboo during the communist regime, both in Hungary and in the Soviet Union.

As a result of the regime change in 1989 and political rearrangements, Hungarian-Russian relations were rebuilt on new foundations. It was a symbolic event of this development when first Mikhail Gorbachev, and later Boris Yeltsin apologized on behalf of Russia for suppressing the 1956 Revolution. In 1992, and later in 1998, Russian documents about Hungarian prisoners of war became partially accessible. The personal information of around 48,000 and later almost 60,000 of those who died as prisoners of war could be found in the archives of the Institute and Museum of Military History, but the documentation of those who returned to Hungary has so far been imperfect.

In 2017, exploration of the data continued with a new momentum, and now the work of the Russian-Hungarian Joint Archives Committee has reached a milestone. Currently, the largest volume of documents has been handed over, and the full Russian register will be made available to Hungarian researchers and – after processing – to anyone who is interested.

According to the co-chair of the committee and Director General of the Hungarian National Archives, Csaba Szabó, around 6 million people were held captive in the Soviet Union, 4000 in camps. Approximately 800,000 people, about one-twelfth of Hungary’s population were taken from Hungary for several years of forced labor for almost a quarter-century exile to the Soviet Union. This number is an equivalent of today’s population of the largest cities of Hungary: Debrecen, Szeged, Pécs, Miskolc, and Nyíregyháza combined.

The documents – which will be handed over by Russia in the near future – have relevant information on the prisoners, including their names, their father’s names, year of birth, and the name of where they had been held. Szabó emphasized that after the data is processed, they will be able to tell where these prisoners died and even where they were buried.

Réka Földváry Kiss, chairman of the National Memory Committee and a member of the joint archives committee, said that making this huge amount of data “public domain” will still take a lot of work and it could take years to process the documents. However, members of the committee will start processing the data as soon as possible because they know there is a huge social interest for the information.

According to the cooperation agreement, by December 1st, in five phases, the copies of a total of 682,131 documents of the registry will be included in the Hungarian National Archives. This means a total of 1,364,262 digital records. After the documents are handed over, the process begins of translation and identification of the names and other data recorded phonetically on the cartons in Cyrillic letters by non-Hungarians. The process of comparing the documents with Hungarian data can only begin after that. 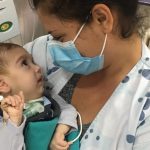