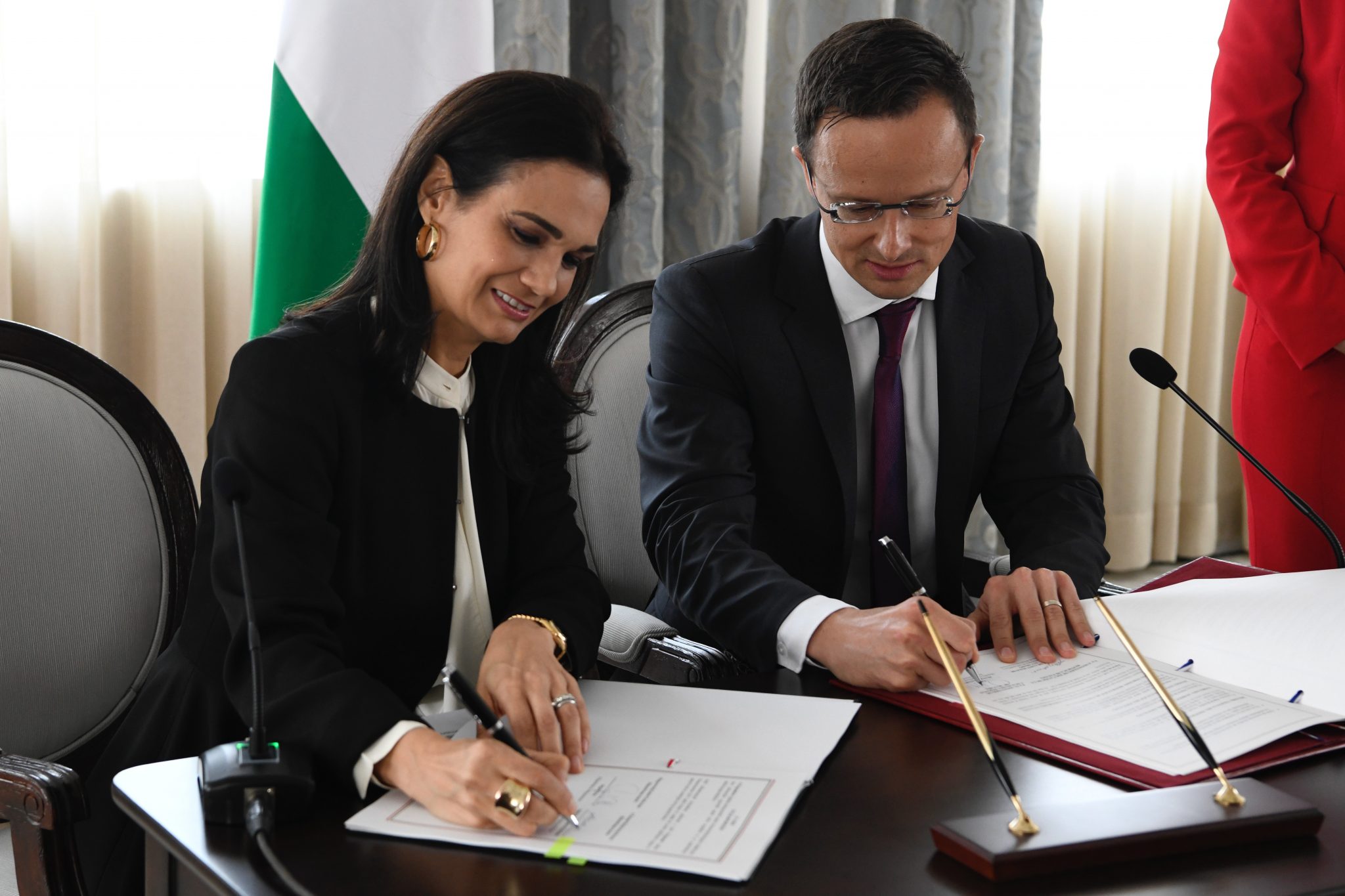 Hungary will open a diplomatic mission to handle trade and consular affairs in Panama, the foreign minister said on Wednesday, ahead of talks in Panama City.

The foreign minister said he would sign with his partners a higher education cooperation agreement on grants for Panamanian students to study at Hungarian universities.

It is important for Hungary to set up a bridgehead in Panama, a country which is important from a strategic, security, trade and transportation point of view due to its location along the Panama Canal, Szijjártó said.