Hungary has chosen director Barnabás Tóth’s post-Holocaust drama Those Who Remained as its official entry in the Oscars’ International Feature Film category, the Hungarian Film Fund said in a statement on Tuesday.

A lyrical story of the healing power of love in the midst of national conflict, loss and trauma, Those Who Remained reveals the healing process of Holocaust survivors through the eyes of a young girl in post-World War II Hungary, the IMDB said. 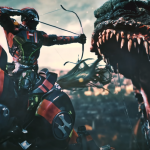 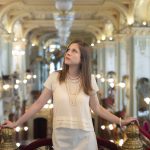 Hungarian Natasa Stork Among the Most Promising Actresses in Europe