Hungary to Initiate International Day for Victims of Communist Dictatorships 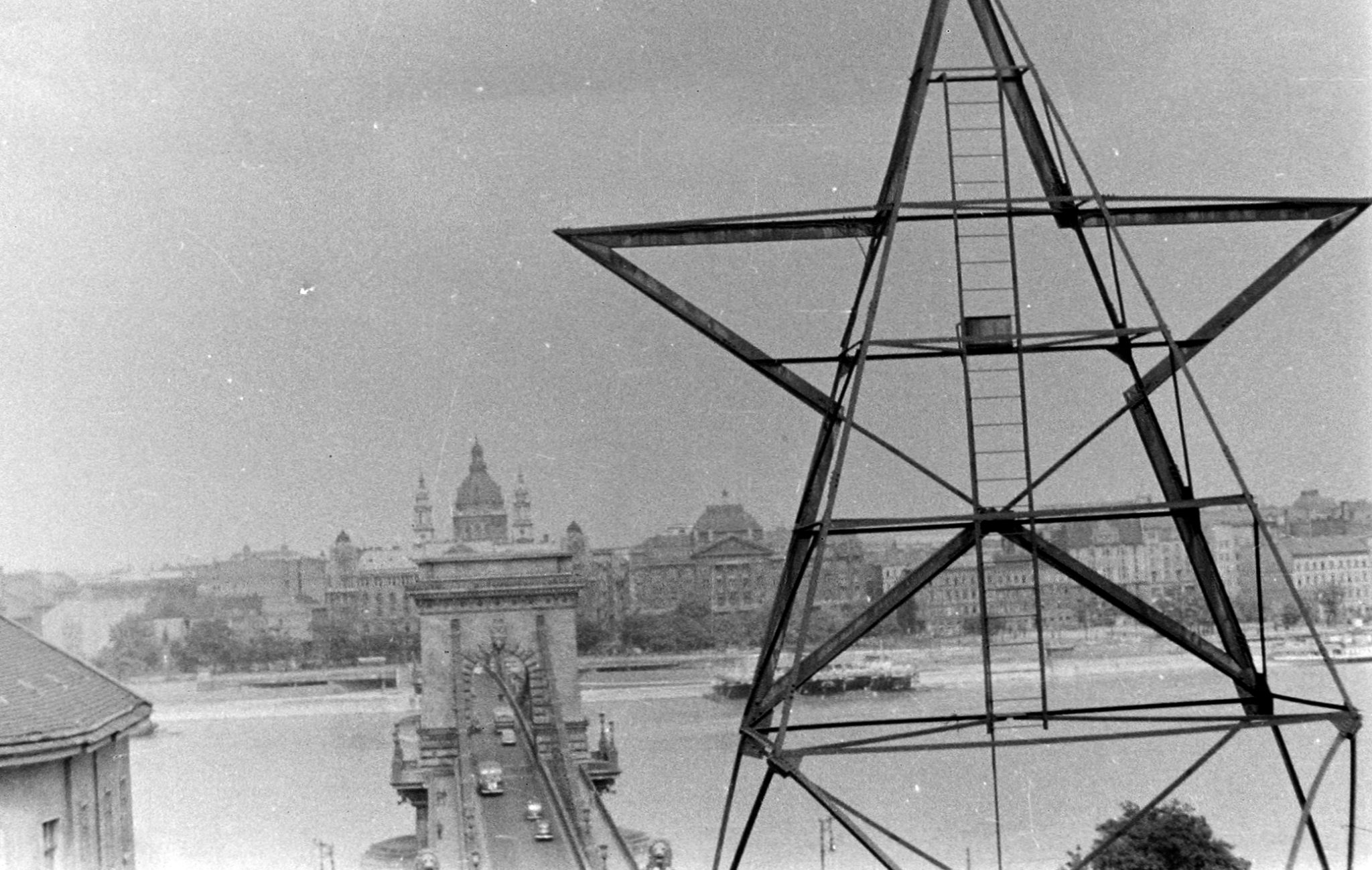 Hungary will initiate that the United Nations designate an international memorial day in tribute to the victims of Communist dictatorships, the foreign minister said on Thursday.

“Communist dictatorships mark a tragic part of the common history of mankind, not only because of the number of people killed,” Péter Szijjártó told a press conference. 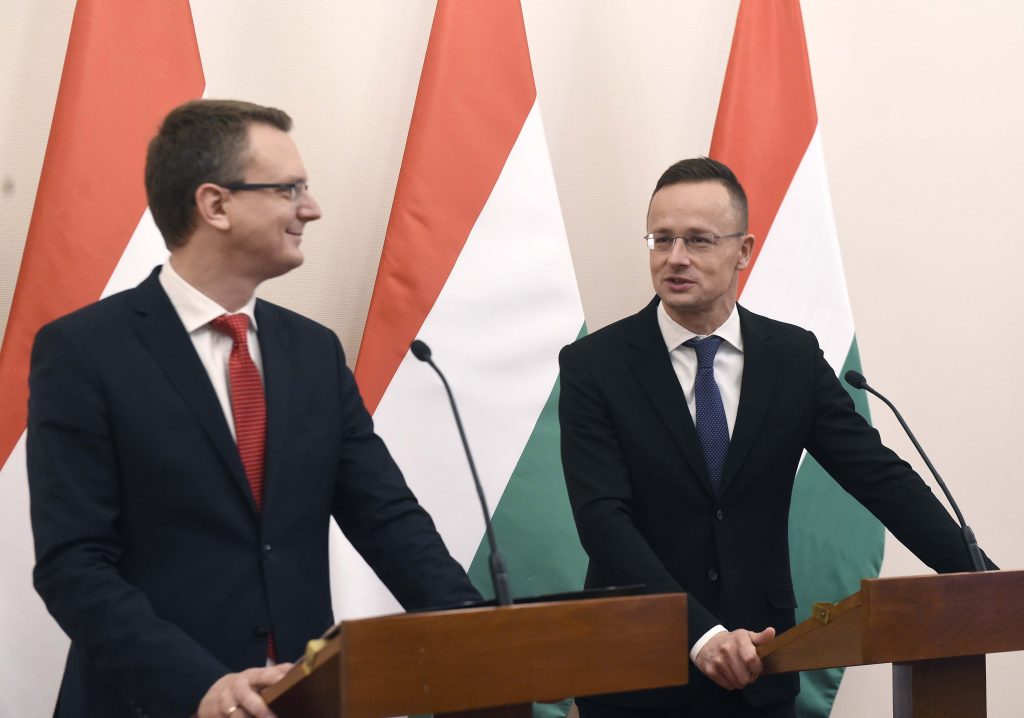 These regimes have physically and psychologically incapacitated several hundreds of millions of people and pushed generations into a hopeless situation without a vision, he said.

Szijjártó said Hungary’s proposal would be put on the agenda of next week’s meeting of the Visegrad Four foreign minister in Prague.

Szijjártó said he initiated a discussion of the Hungarian proposal at the December 9 meeting of EU foreign ministers to win majority support.

It is time for the UN, as the world’s largest international organisation, to finally acknowledge the tragedies caused by the horrific acts of the Communists and pay tribute to the memory of the victims, he said. Responding to a question, Szijjártó expressed hope that the UN General Assembly would adopt the resolution at its session next September.

In the featured photo illustration: Budapest in 1958, 2 years after the revolution against the oppressing communist regime and the Soviet Union. Photo by Márton Kurutz/Fortepan