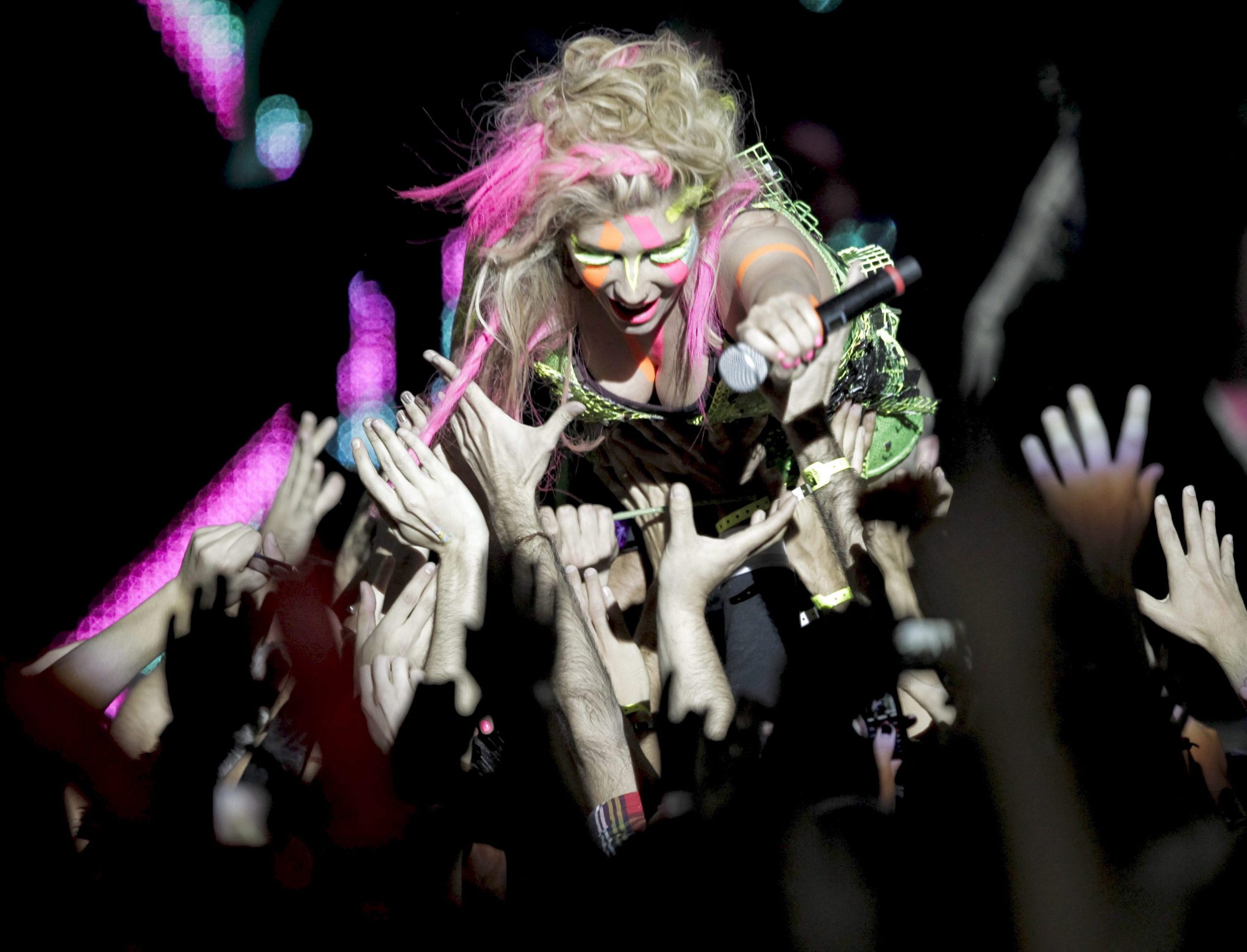 The MTV Europe Music Awards (MTV EMA), an award show presented by ViacomCBS Networks International to honor artists and music in pop culture, will be held in Budapest and London. However, due to the coronavirus epidemic, this year the most important event in the world of pop music will only take place virtually on November 8th, from four iconic locations in the two host cities.

Hungary will co-host the MTV European Music Awards for the first time, government spokeswoman Alexandra Szentkirályi announced in a video from the Hungarian Tourism Agency (MTÜ). Szentkirályi said in her statement that the fact that “one of the largest and most followed award ceremonies of pop music” is being held in Budapest is “a huge opportunity for Hungary and for Budapest,” especially in terms of the city’s exposure to the global tourism market.

Due to the coronavirus epidemic, the event will be held virtually in the two cities on November 8th. Viewers can follow the awards ceremony, the MTV EMA 2020 Show, from four iconic venues in Hungary and London.

In its statement, MTÜ wrote that the Hungarian Tourism Association Foundation (MTSZA) submitted an application for the event in 2019, and the Government of Hungary provides support for the event through the Hungarian Tourism Agency. The head of the agency, Zoltán Guller said that the program, featuring “iconic Budapest sites,” will be available to nearly one billion people in 200 countries on television and via the internet. This is a great opportunity to “show that Budapest is the best destination in the region.”